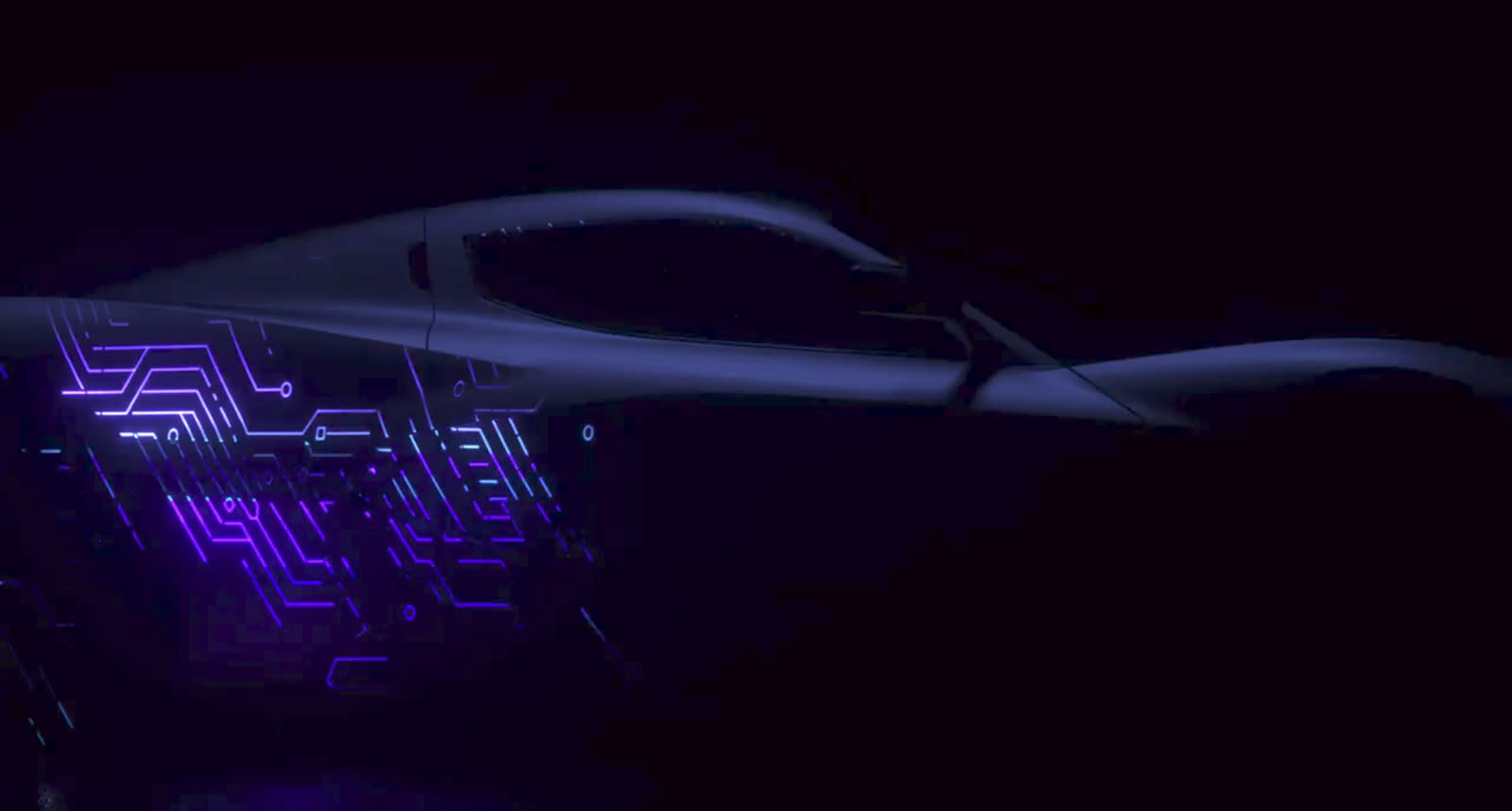 If you're in the rare crossover group of folks who are rich, environmentally conscious and want to drive dangerously fast, Rimac is building your car. The company teased its next-generation Rimac Hypercar and promised to fully unveil it at the Geneva Motor Show on March 6th. It didn't say much else about the EV, but if it's like the original Concept 1, expect to see endless power and torque, a very limited production run and a crazy price tag.

Why play by the rules, when you can change the game.
The Next Generation #Rimac #Hypercar is coming soon, stay tuned at https://t.co/buMyTKodhd pic.twitter.com/JeHf0A1s8A

The tease shows a lower, curvier profile and bigger windshield than the one on the beefy, $980,000 Concept 1, famously crashed by Grand Tour host Richard Hammond. Rather than being upset, Rimac CEO Mate Rimac was impressed by the car's toughness after it rolled numerous times and came to rest inverted, with Hammond pulled to safety just before it went up in flames.

Rimac only made eight Concept 1 cars and there are now seven left. The company has kept itself busy in the meantime building EV parts for other automakers -- it's supplying Aston Martin with the battery pack for its own hypercar, for instance.

In its teaser, the company said "why play by the rules, when you can change the game." Unlike in 2012, however, Rimac has a bigger hill to climb to impress potential buyers. A garden variety Tesla Model S in "ludicrous mode" can get from 0 to 60 mph faster than the Concept 1 (2.3 versus 2.5 seconds). Elon Musk has also promised that the next-gen Tesla Roadster will do 0-60 mph in 1.9 seconds, hit 250 mph and have a 620 mile range.

In this article: ElectricCar, EV, gear, Hypercar, Rimac, transportation, video
All products recommended by Engadget are selected by our editorial team, independent of our parent company. Some of our stories include affiliate links. If you buy something through one of these links, we may earn an affiliate commission.