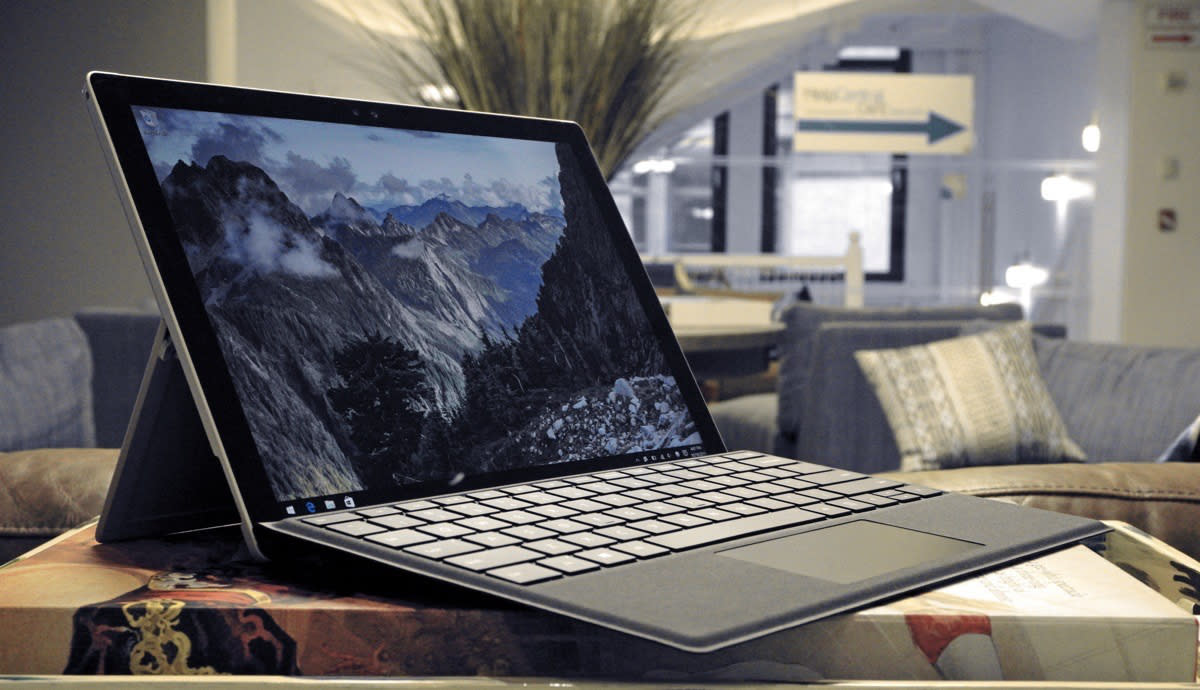 Intel recently admitted that its latest patch for "Spectre" was essentially worse than the bug it was supposed to fix, as it was causing computers to spontaneously reboot. Now, Microsoft has taken action by issuing an out-of-band patch for Windows 7, 8.1 and 10 that disables that fix for Spectre variant 2. If you're experiencing the problem you'll need to download the update, as it won't yet install automatically.

Microsoft said that its internal testing shows the patch will stop the rebooting until Intel gets a new update together. Intel had already recommended that customers stop deploying the original patch, but that's obviously impossible for individual Windows users, as the fixes come bundled in Microsoft's own security updates.

Intel dodged a bullet when its latest earnings report showed minimal financial impact from Spectre and Meltdown. However, it has been criticized by security experts over its lack of forthrightness about the scope of the problem. At one point, the chip maker had said the faulty patches only affect older CPUs, but later admitted that it can cause newer computers to reboot for no good reasons, too.

Intel took another knock over the weekend for reportedly disclosing Meltdown and Spectre to Chinese customers like Lenovo and Alibaba before it even told the US government. The concern was that the Chinese government could have found out about the vulnerability and exploited it. Meanwhile, Intel has promised to release new patches for Spectre and Meltdown soon, and said chips invulnerable to the problem are coming later this year.

In this article: CPU, gear, intel, meltdown, microsoft, patch, personal computing, personalcomputing, Processors, reboot, spectre
All products recommended by Engadget are selected by our editorial team, independent of our parent company. Some of our stories include affiliate links. If you buy something through one of these links, we may earn an affiliate commission.