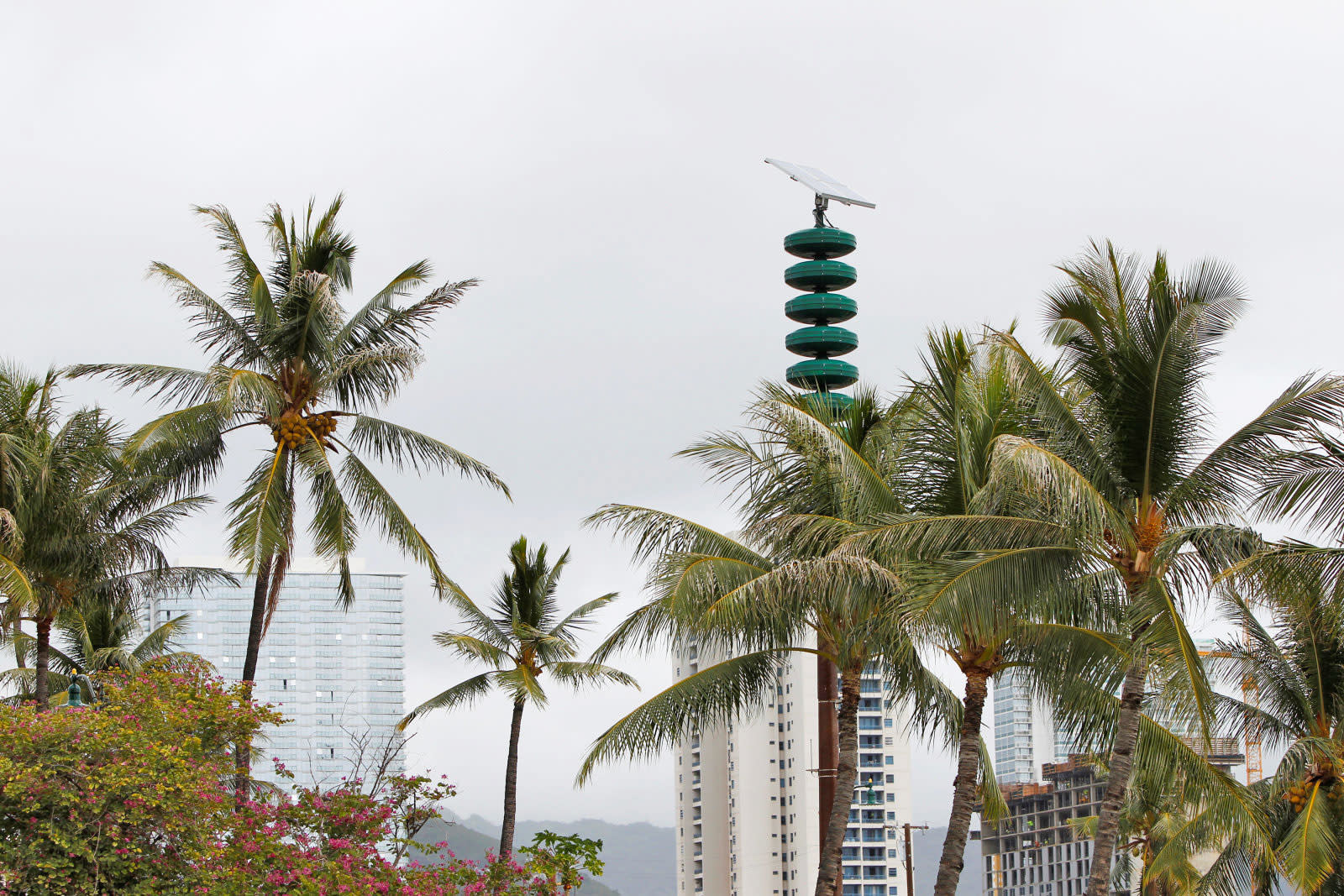 The FCC has published the preliminary findings of its investigation into Hawaii's false missile alert, and it suggests that the story didn't play out as you might have heard. Where initial reports claimed the Hawaii Emergency Management Agency officer who triggered the mass panic clicked on the real alert by mistake, the FCC said the officer fully intended to click it -- because they'd misinterpeted a mangled message. Reportedly, the midnight shift supervisor had played a standard recording that included both the usual "exercise, exercise, exercise" language and the text from a real Emergency Alert System message, which includes "this is not a drill." Although other officers saw this was a drill, the one who clicked the alert was convinced it was real.

The rest of the report is more predictable. The FCC cited both "inadequate safeguards" for false alerts and a "lack of preparation" for the event of a false alarm. It notified the state governor, Pacific Command and Honolulu police almost immediately, but its outreach to others was thwarted by congested phone lines. It didn't decide to broadcast the corrective emergency alerts until about 20 minutes after the false alarm, and another 18 minutes after that to actually send it.

Hawaii has already taken steps to prevent future gaffes, and the FCC expects to make its own recommendations with its final report.

The report comes right as the FCC has made changes to how Wireless Emergency Alerts work. Carriers will have to deliver "more geographically precise" alerts, with no more than an 0.1-mile overshoot, as of November 30th 2019. Companies will also have to let you keep alerts for 24 hours (or until you delete them) so that you can revisit them if necessary. While this wouldn't have affected the Hawaii incident, it could prevent some unnecessary alerts. It could also reduce the risk of desensitizing the public -- you don't want to miss a life-or-death alert because you've received one too many irrelevant warnings.