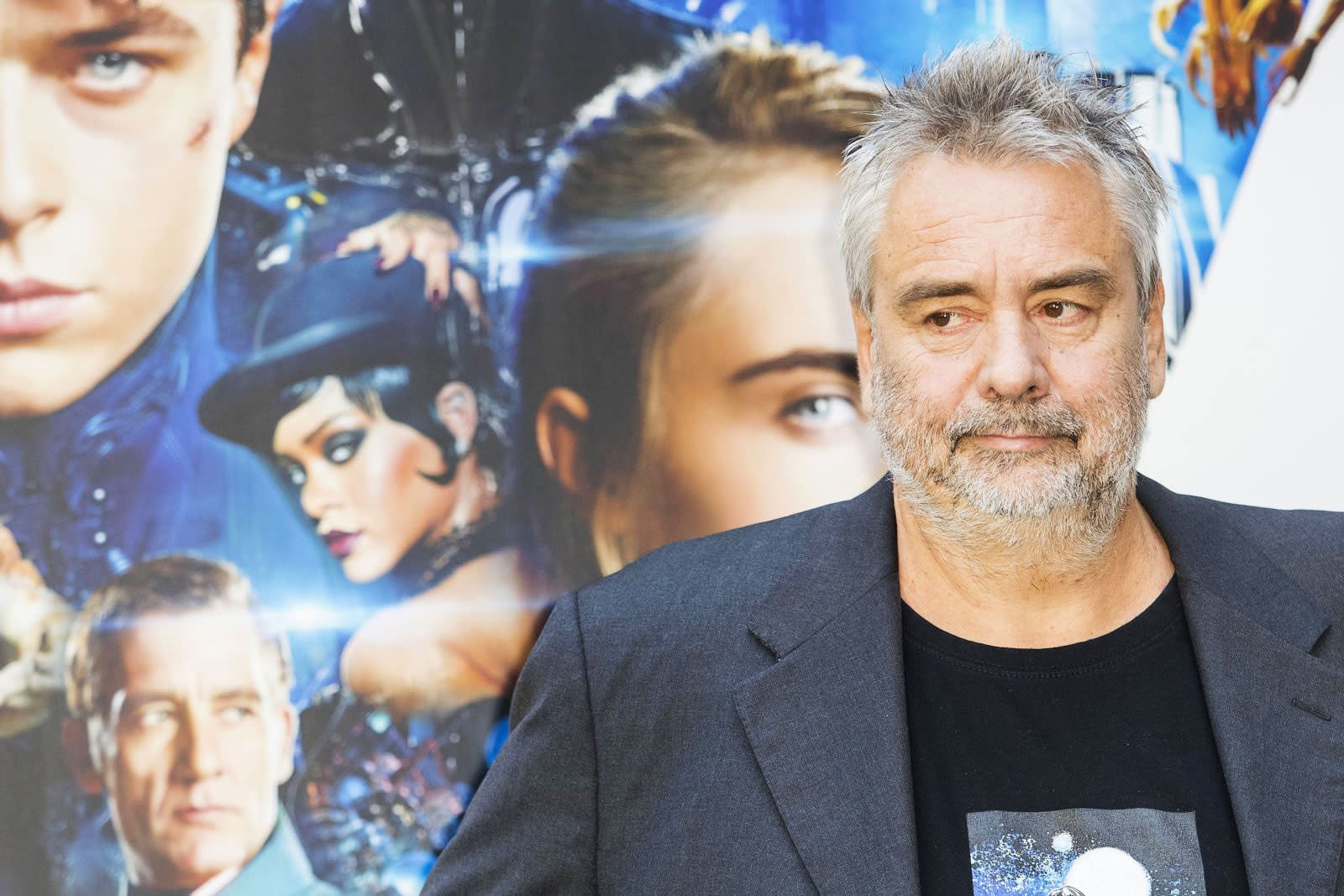 Fans of Léon: The Professional, The Fifth Element, Lucy and Valerian and the City of a Thousand Planets have reason to get excited. According to Variety, French auteur Luc Besson is in talks with Netflix for a multi-picture deal. According to the site's sources, the movies will be called Netflix Originals and will have $30 million budgets.

If the deal goes through, says Variety, then Netflix would also be able to purchase rights to the EuropaCorp film library, which includes Taken, Taxi and Transporter film franchises. Sources say that the talks were initiated by Netflix as a simple partnership, but the scope may have broadened to include purchasing a stake in the company, which is based in Paris.

Netflix has acquired one other company, Millarworld, which was founded by comic book maker Mark Millar, who created the Old Man Logan and Kingsman series, now successful films. Besson is not the first director to work directly for Netflix, either, as both Martin Scorsese and Damien Chazelle have deals with the streaming company.

As Variety notes, EuropaCorp has been having financial troubles, including significant debt esimated at $285 million this past September. The company's market cap fell to $73 million as of Tuesday, a loss of more than 60% since Valerian was released last summer. A deal with Netflix, then, could help the company turn that around.

In this article: business, entertainment, EuropaCorp, LeonTheProfessional, LucBesson, Netflix, TheFifthElement, Valerian
All products recommended by Engadget are selected by our editorial team, independent of our parent company. Some of our stories include affiliate links. If you buy something through one of these links, we may earn an affiliate commission.