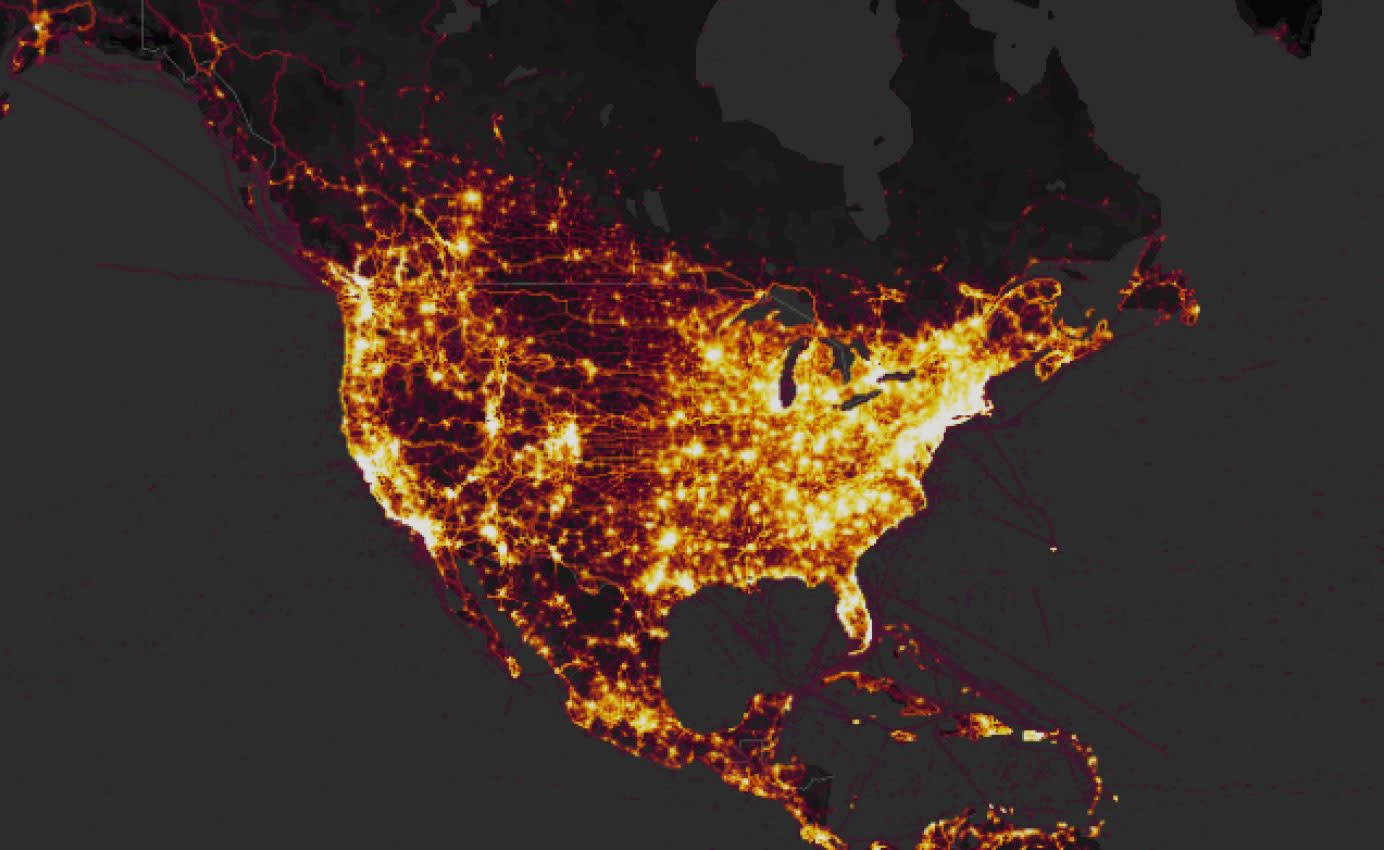 The CEO of fitness tracking app Strava has responded to security concerns raised this week regarding the publicly-available details of secret military bases. In a blog post, James Quarles addressed the sensitive nature of information readily available on the app's heatmap feature and said the team is "taking the matter seriously". Strava is "committed to working with military and government officials" to address the issue, he said, adding that the team is reviewing features that were originally designed for "athlete motivation and inspiration" to make sure they can't be used nefariously.

He also said Strava would continue its push for privacy awareness, and that it plans to simplify the app's safety features so users can better control their data. And herein lies the issue. While this sensitive information has appeared on Strava's platform, the company can't be held entirely responsible for the subsequent security risk. Many people aren't aware of what their apps share with the world -- and the issue certainly demonstrates that militaries don't either.

In this article: data, FitnessApp, information, JamesQuarles, military, risk, security, Strava
All products recommended by Engadget are selected by our editorial team, independent of our parent company. Some of our stories include affiliate links. If you buy something through one of these links, we may earn an affiliate commission.