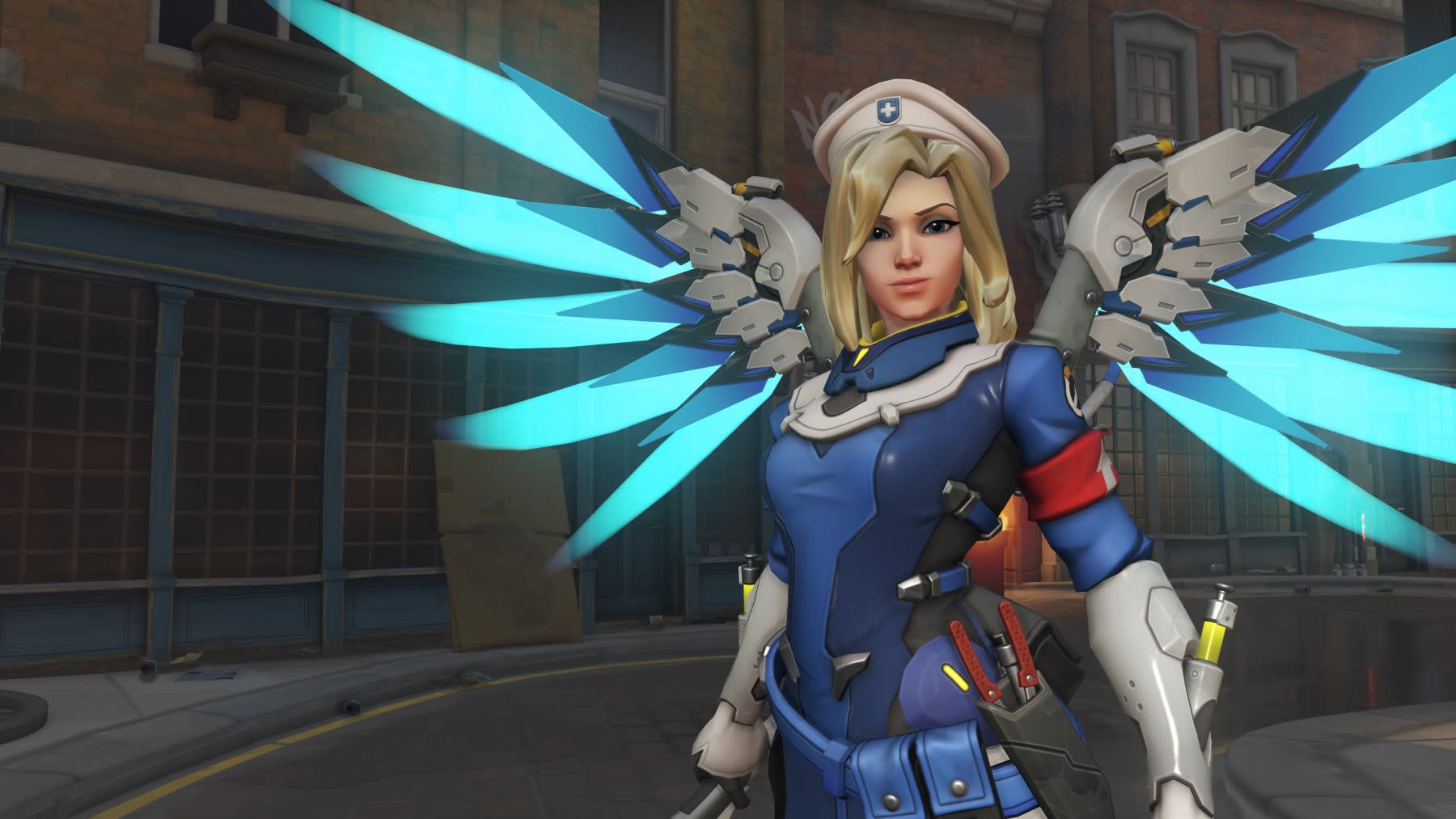 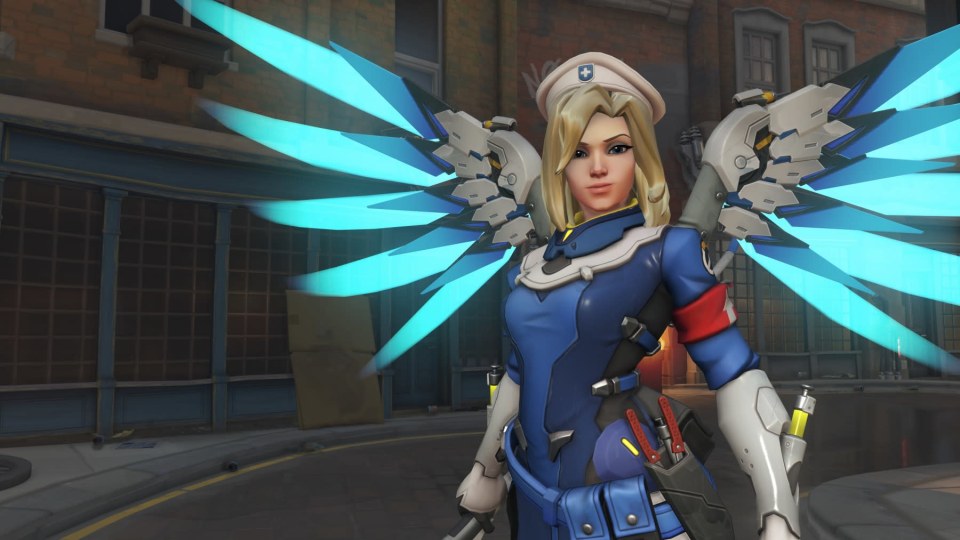 After weeks of testing, Blizzard has moved several Overwatch changes from their test servers to the wider gaming population. This new patch brings 4K team shooter action to players on Xbox One X, but the big changes affect two popular characters: Mercy and Junkrat. Both have seen their capabilities downgraded, with the healer Mercy seeing the biggest adjustment in what is just the latest change targeting her Ultimate ability, Resurrect.

Now LIVE on PC, PS4, and Xbox One. https://t.co/0eiXGlS0Mo pic.twitter.com/jmDhf61wFW

The changes take a lot away from Mercy's ability to resurrect teammates during her Valkyrie ultimate ability by slowing them down (before, with Valkyrie active resurrections happened instantly), shortening its duration and slowing her movement. Meanwhile, Junkrat's concussion mines need more accurate targeting to do the most damage, preventing players from spamming them in a general direction and getting kills as easily.

A major catalyst for the adjustment is competitively ranked and eSports-level play like the Overwatch League. For more information on why it's changing so drastically, I can point to an IGN video showing which character pros hate the most, and writer Nico D.'s essays about "Why Does Everyone Hate Mercy."

Pro gamers who have been critical of the character seem happy with the move, even as regular players who enjoy the character must adjust to life with some new restrictions. eSports site Dexerto points out a number of reactions from league players including the San Francisco Shock's André 'iddqd' Dahlström, who tweeted "Words cannot describe how happy I am. Overwatch is literally playable again." Still, the change won't immediately impact league play, and will only be implemented in the "Stage 2" round which begins February 21st.

Words cannot describe how happy I am. Overwatch is literally playable again. Ontop of this I went from r490 to r49 in less than five hours. Unfortunately lost the last two games on stream, but hey - ill take it. Heres one happydqd

In this article: 4k, blizzard, esports, gaming, internet, junkrat, mercy, nerf, overwatch, overwatchleague, xboxonex
All products recommended by Engadget are selected by our editorial team, independent of our parent company. Some of our stories include affiliate links. If you buy something through one of these links, we may earn an affiliate commission.