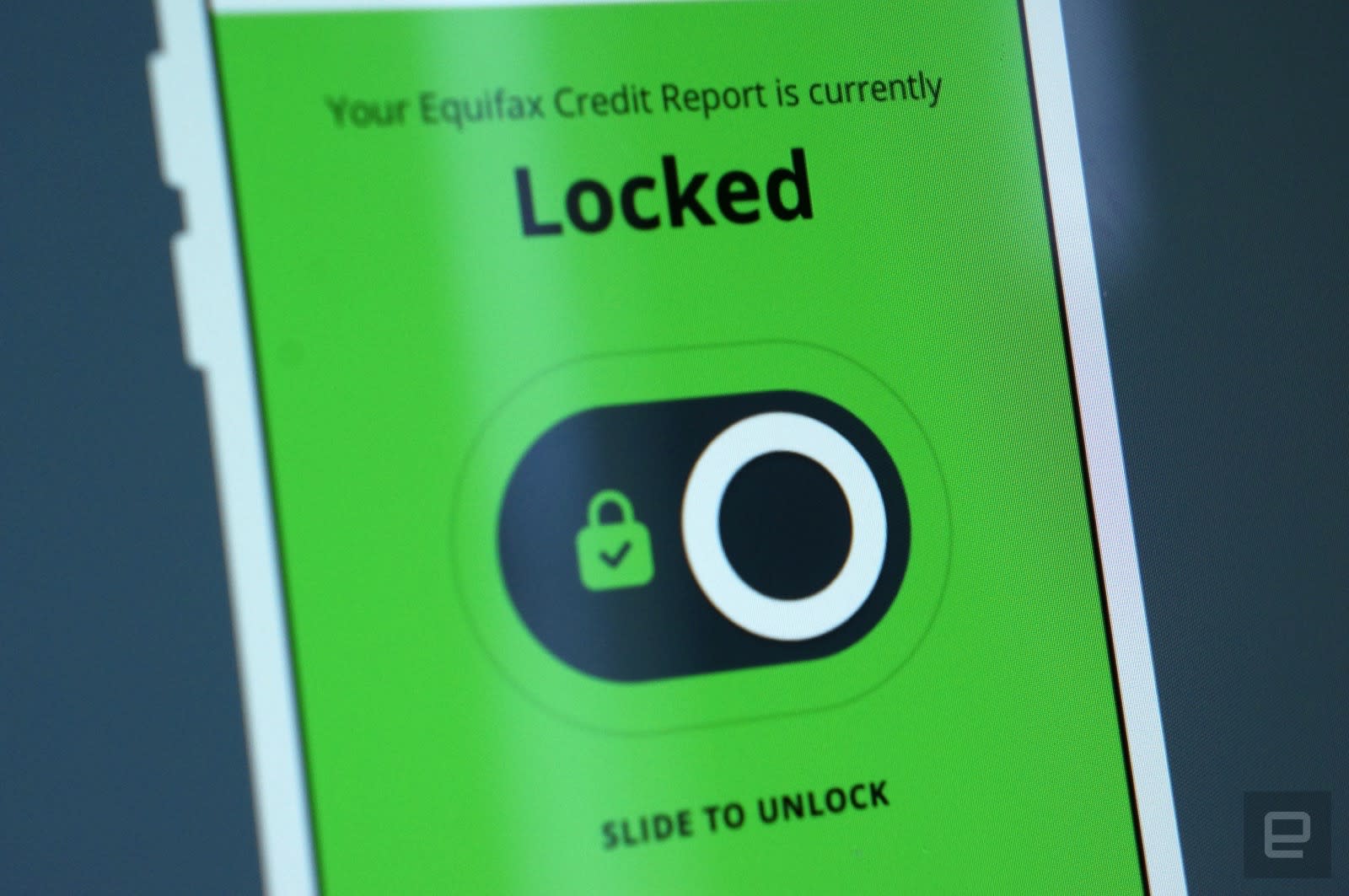 Equifax still appears to have trouble wrapping its head around the concept of trustworthy software following its massive security breach. The company has launched its promised free credit report locking service, Lock & Alert, but there's one overriding problem: at least initially, the mobile app associated with it doesn't appear to work. The New York Times and Ars Technica both report pervasive problems with the app, ranging from the basic login to... you know, locking your credit report. In the NYT's case, the tester gave up after the locking attempt stalled five times in a row.

A company spokesperson told the NYT that it hadn't heard of widespread issues, but did say it was working on "isolated problems." It's a good thing the company has extended free credit freezes until June 30th, then. You can go the more traditional route until Equifax has (hopefully) sorted things out.

The one consolation: Equifax is avoiding one of the legal mistakes it made early on, when it implied that you gave up the right to sue by using the site that could tell you whether or not you were a victim. Lock & Alert tells you right away that you'll never be forced into arbitration, and that your ability to lock your credit report won't change. While Equifax does wave liability for glitches, you won't be without recourse if the lock itself doesn't work -- once the app behaves as promised.

In this article: app, credit, creditlock, creditlockservice, equifax, finance, gear, internet, mobile, security
All products recommended by Engadget are selected by our editorial team, independent of our parent company. Some of our stories include affiliate links. If you buy something through one of these links, we may earn an affiliate commission.