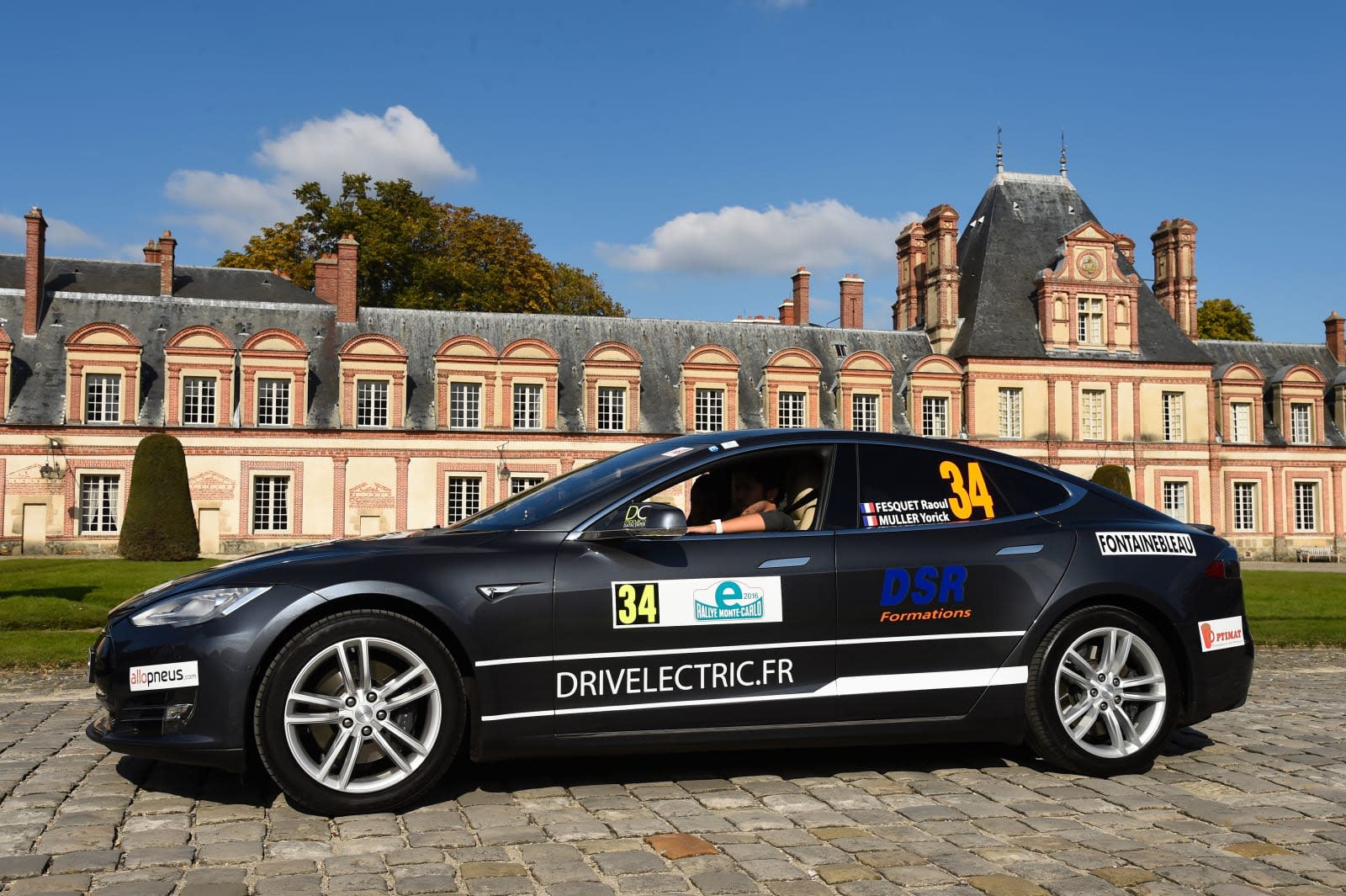 Tesla's electric race car series has been in the planning stages for awhile, and now it has been approved by the Fédération Internationale de l'Automobile (FIA), the organization that oversees Formula One. Eventually, the plan is to put together an all-electric series of racing events around the world. But because others' electric racing vehicles aren't ready yet, the Electric Car Production Series is starting with the Tesla Model S P100D. It was previously called the Electric GT Wold Series.

According to The Verge, the organization is planning on conducting its first race later this year, but nothing has been finalized yet. Motorsport.com reports that the electric series race weekends will include a format of three heats to qualify and two races that are 30 miles long. These will take place during the daytime and in the evening.

Tesla isn't close to the only car company with an electric racing model, though. Jaguar is planning on an EV racing line of cars in 2018, and Porsche, Lucid, Infiniti, BMW and more have all made strides in the area. Hopefully soon, the Electric Car Production Series will include more than just Teslas.

In this article: electricvehicles, evs, tesla, tomorrow, transportation
All products recommended by Engadget are selected by our editorial team, independent of our parent company. Some of our stories include affiliate links. If you buy something through one of these links, we may earn an affiliate commission.