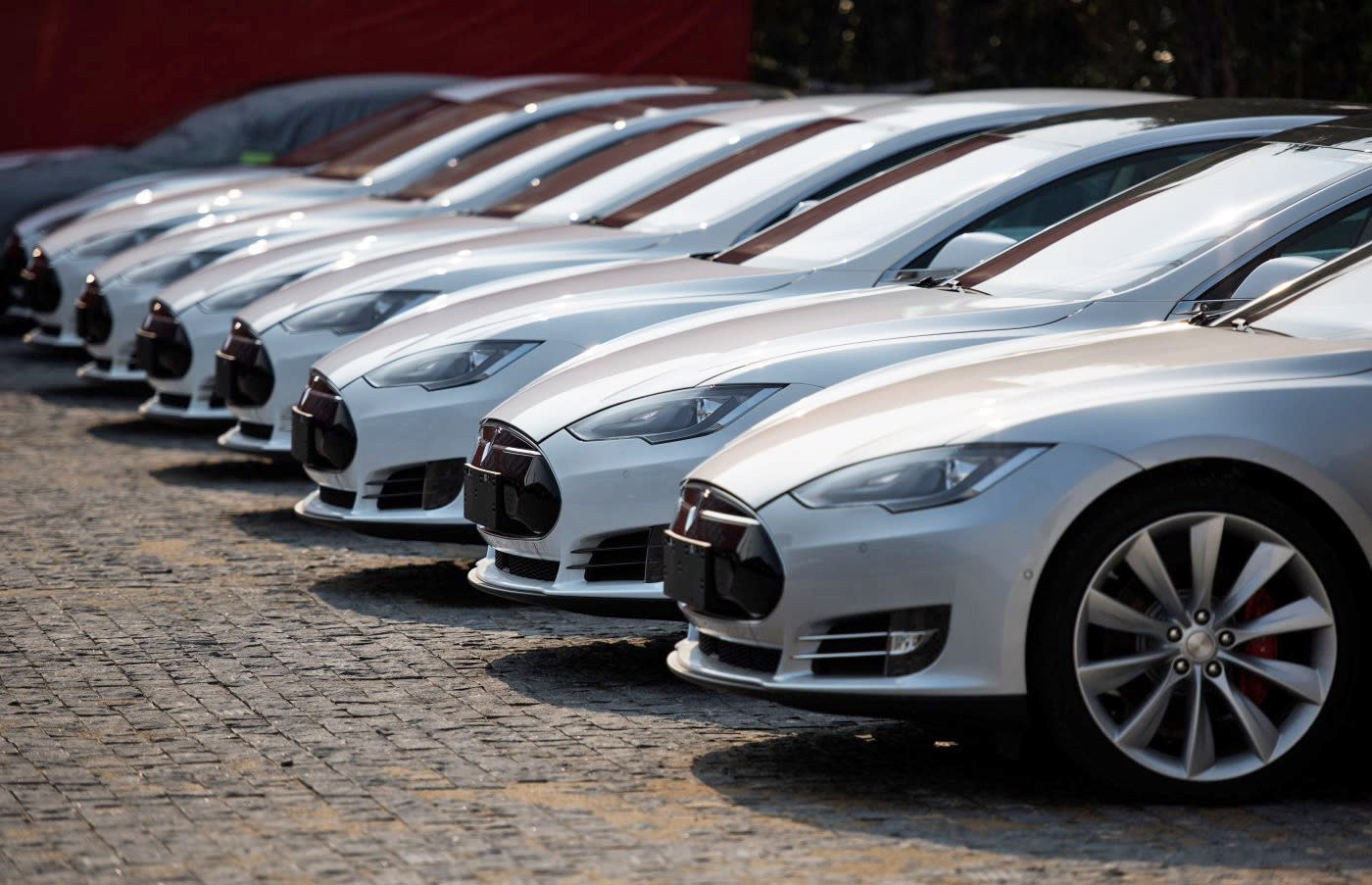 As soon as next year, Formula E will have some company. The Electric GT World Series was announced this week, aiming to field 10 teams for its first season in 2017. What's more, the new series will be the first all-electric GT racing series. The plan is for those 10 teams to put 20 cars on the track at seven different races during the first year. In true GT (Gran Tourer) form, the series will use production cars that are available for consumer road use. Series officials say there's only one current vehicle that fits the bill: the Tesla Model S.

More specifically, Tesla's P85+ sedan will be the base model each team will use during the first season. The older Model S is more suited to racing than the newer P90. If you'll recall, the P85+ touts 310 kilowatts of power alongside 443 pound-feet of torque. It also offers 85 kilowatt-hours of energy storage, more than the current Formula E cars pack in. Of course, cars on the track won't get the same 250-mile range drivers on the open highway experience, but the extra juice will allow for longer races than the Formula E series. And those Formula E cars get a battery swap mid-race.

In terms of racing trim, the Electric GT World Series will make a few modifications to the stock vehicles. First, it will adjust the brakes and aerodynamics to increase grip. Tweaks will also be made to boost the suspension, brake cooling and steering in addition to an overall weight reduction. However, the heart of the car -- the powertrain, battery and programming -- won't be touched. In the seasons that follow, there could be more some variety in terms of makes and models as they arrive, but the entire field will be Teslas to start.

During the first season, the series will debut in Europe before moving on to North American and Asia. Details are still being nailed down for dates and locations, but the events will be held at "world-class" tracks. In fact, talks are underway to take the fleet of Teslas to Barcelona-Catalunya, Donnington Park, Nürburgring and more. Stay tuned, as the schedule is expected to be announced before the end of the year.

In this article: culture, electric, electricgtworldseries, ev, models, p85, racing, tesla, teslamodels, transportation
All products recommended by Engadget are selected by our editorial team, independent of our parent company. Some of our stories include affiliate links. If you buy something through one of these links, we may earn an affiliate commission.