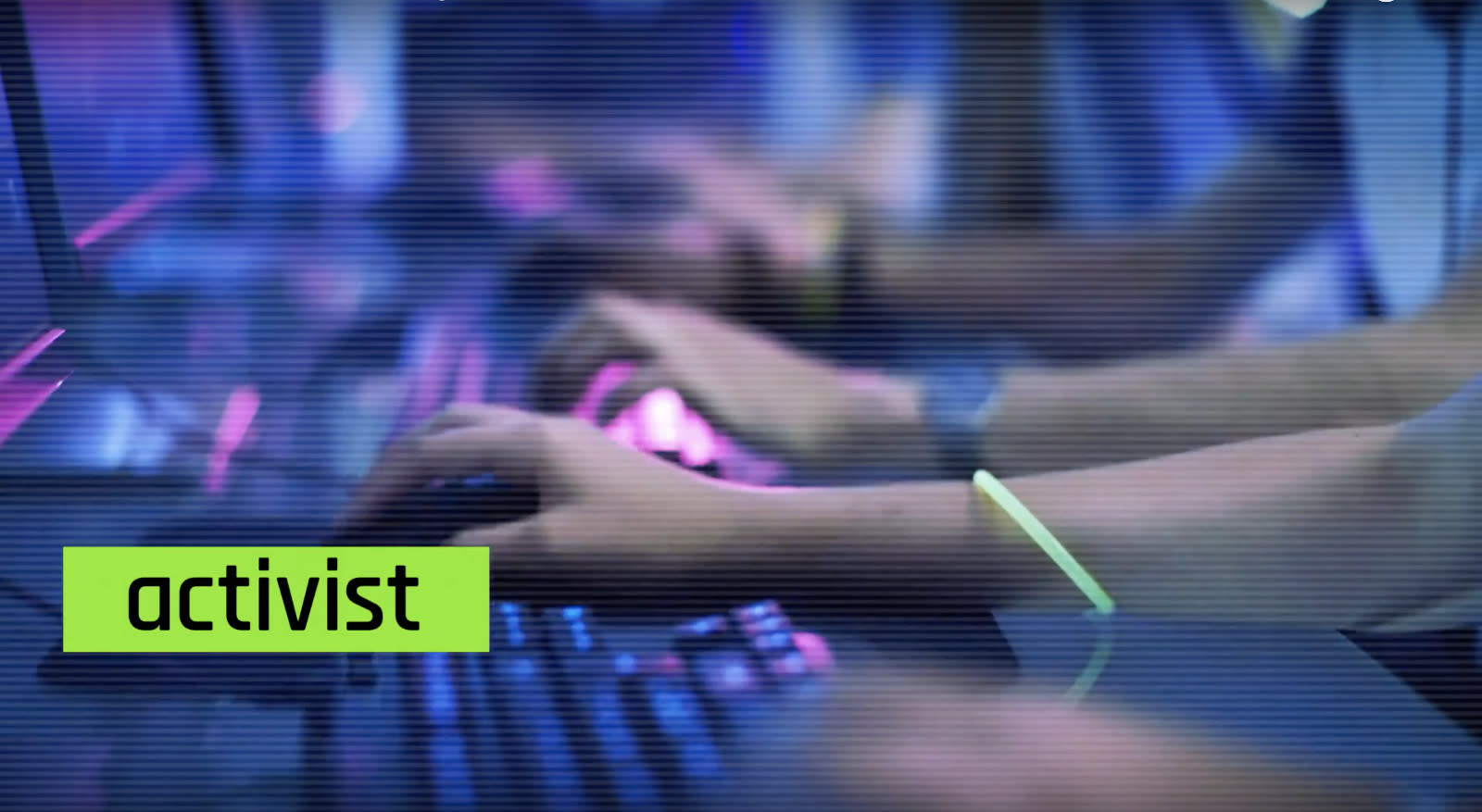 UNICEF has launched a new fund-raising project in the same vein as SETI@Home and Einstein@home, but with a cryptocurrency spin. In an effort to raise money for the children in war-torn Syria, the organization is asking gamers, eSports fans and anybody with powerful graphics cards in their computers for help in mining Ethereum. It's calling the new project "Game Chaingers," and joining it is as easy as going to its website, giving it a few details about your system so it can configure the mining software and installing that software to your PC.

Game Chaingers uses your graphics card's power to mine for cryptocurrency, which then goes straight to UNICEF's account. Of course, the more participants there are, the more coins it can mine -- if the hundreds of millions of gamers around the world help out, the organization can raise a considerable amount. UNICEF says it created the project out of a need to find new donors, since most of its benefactors are already over 50. By asking to borrow PCs' processing power instead of straight-out appealing for cash, even those who wouldn't usually give to charities could contribute.

When we asked the UN organization for children's rights whether running the program will cause your PC to consume more electricity than usual, a spokesperson told us that it won't. Your computer will still use the the same amount of electricity that it usually does, since it's not exactly the same as mining for bitcoins on your own. UNICEF will only borrow part of your processing power and only asks "for a punctual and brief participation." So, if the only thing keeping you from installing the software is its energy use and/or environmental impact, then it sounds like you've got nothing to worry about.

In this article: charity, Cryptocurrency, ethereum, gamechaingers, gaming, internet, mining, philanthropy, syria, syrian, UNICEF
All products recommended by Engadget are selected by our editorial team, independent of our parent company. Some of our stories include affiliate links. If you buy something through one of these links, we may earn an affiliate commission.