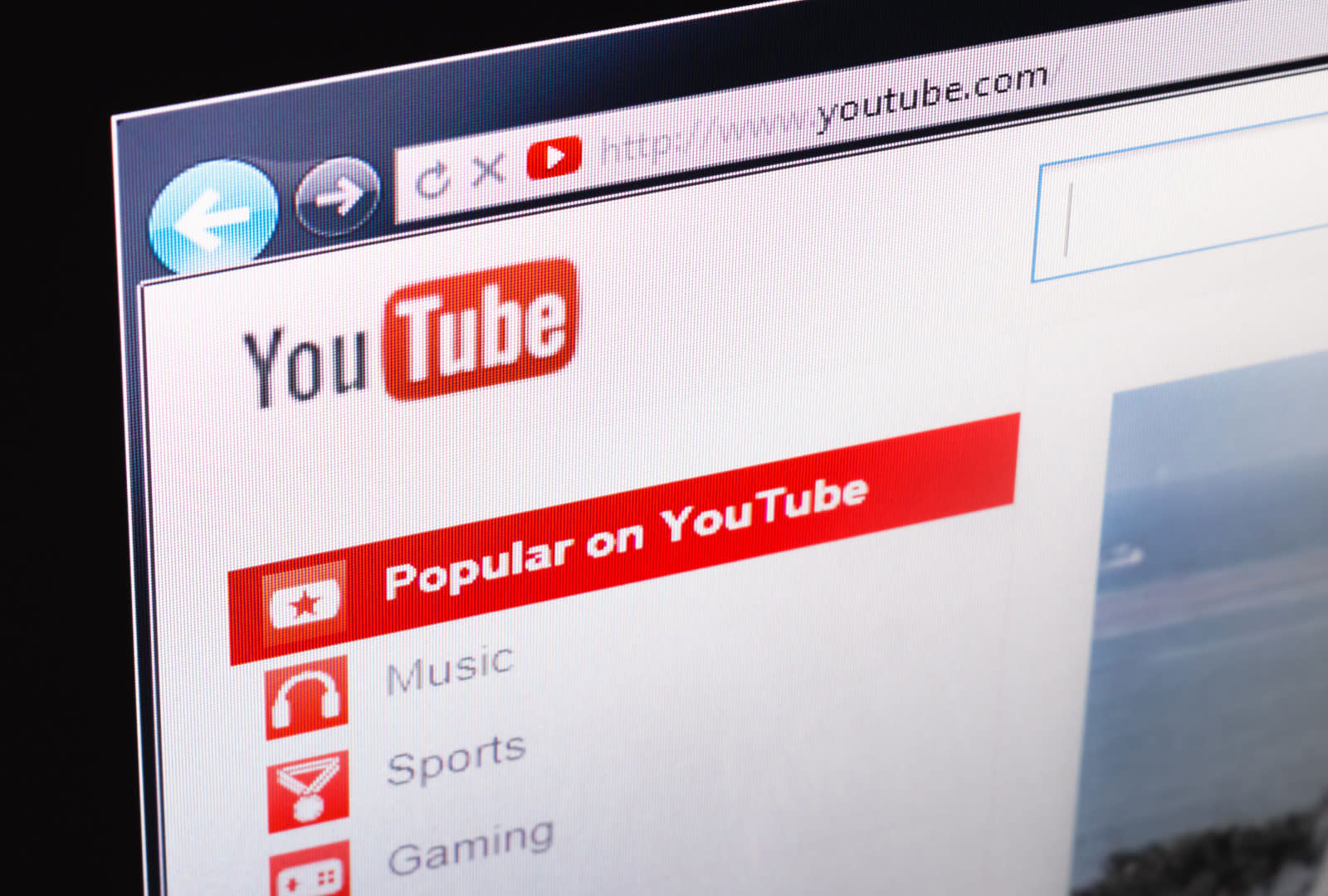 YouTube has been making efforts to improve its transparency, which is why anyone viewing news broadcasts on the platform may notice a change starting today. If a news video has received any public funding or government support, YouTube will show a notice below the video. This only applies to videos that are uploaded by news organizations. 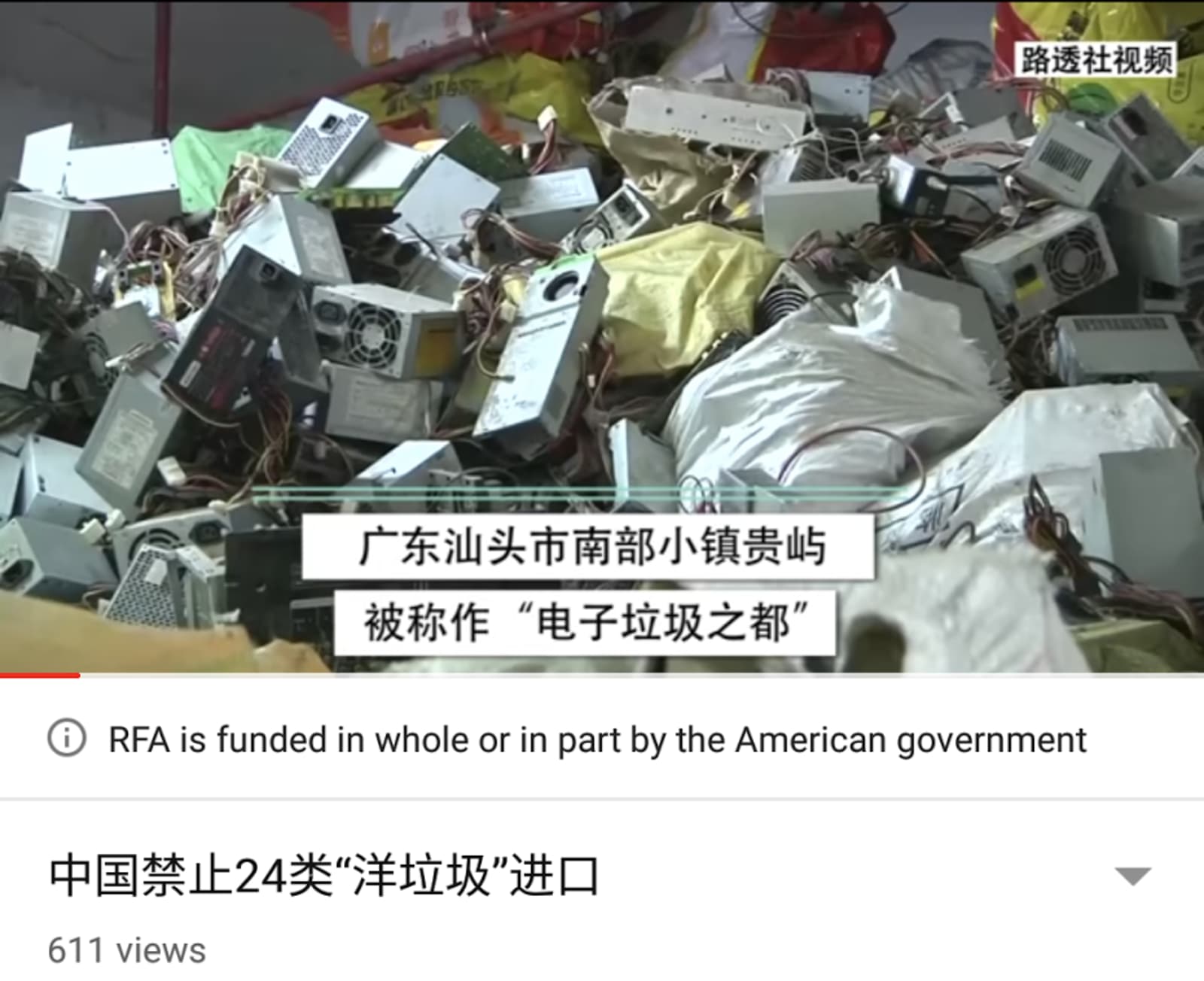 The feature starts rolling out today for US users only, and YouTube cautions that there may be bumps in the road to its implementation: "We don't expect it to be perfect," the release said. Eventually, the company plans to expand this feature. In the meantime, users can use the "send feedback" option to flag imperfect implementation.

As the landscape between online news and ads becomes more muddled, increasing transparency is an important step to take. Both Twitter and Facebook have put regulations into place that require people who run political ads to disclose who is behind them. It's good that YouTube is taking action as well.

In this article: business, google, youtube
All products recommended by Engadget are selected by our editorial team, independent of our parent company. Some of our stories include affiliate links. If you buy something through one of these links, we may earn an affiliate commission.