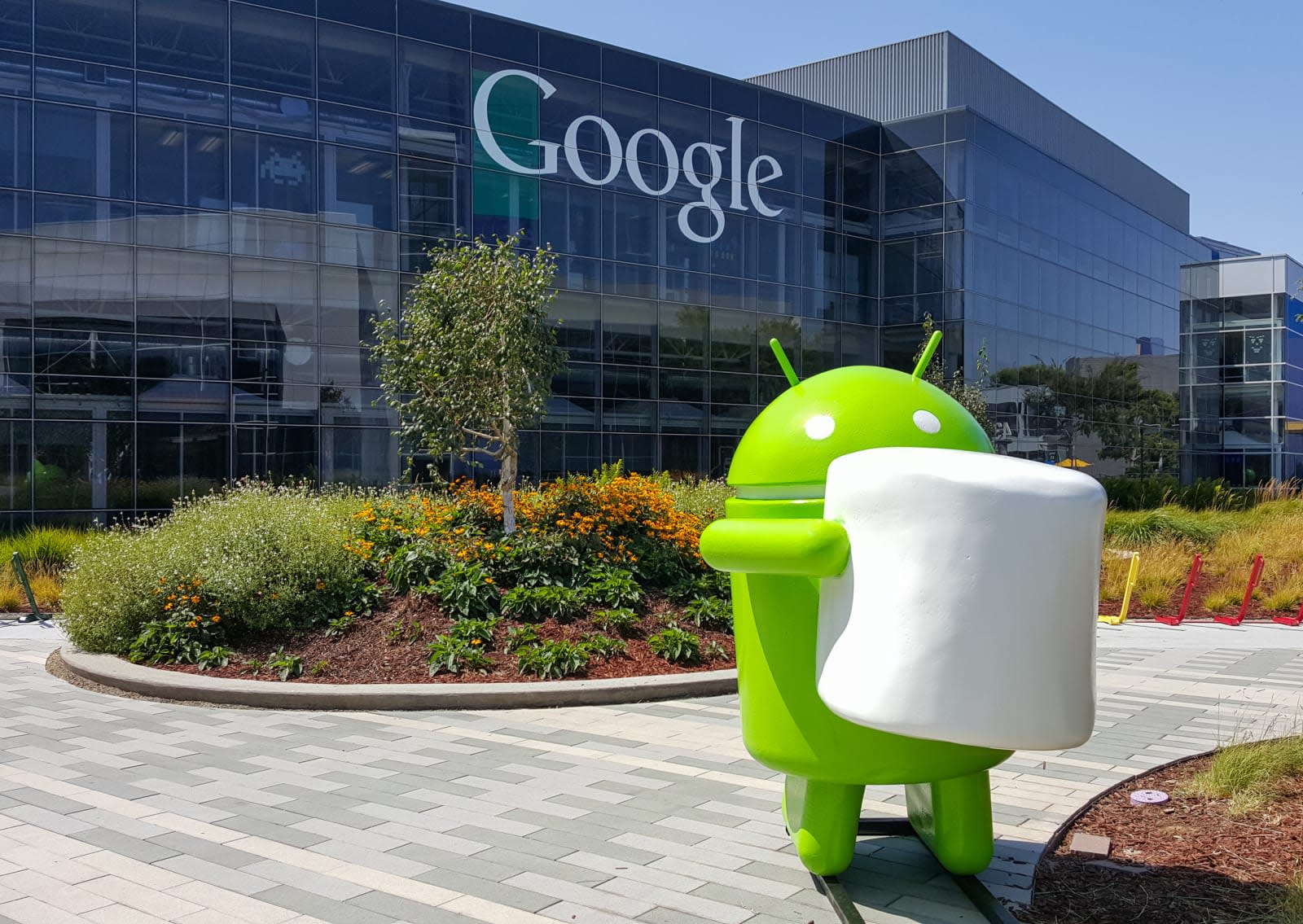 It sounds like Google might be working on a game streaming service. According to a report from The Information, the tech juggernaut has been floating the idea for a streaming service (like PlayStation Now or NVIDIA's GeForce Now) for around two years. The service is codenamed "Yeti" and Google is apparently even testing hardware for it as well. The Information's sources say that the service might stream to a Chromecast, and that hiring Phil Harrison last month as VP of hardware -- formerly of Microsoft and Sony's gaming divisions -- could point toward a standalone gaming console.

You probably shouldn't get your hopes up yet, though. Whatever the device or service is, it was supposed to debut last year, and, well, we still haven't heard an official peep about it. If you're thinking, "Man, Google is late to the whole Android micro-console fad," you're not alone. These gizmos were all the rage a few years ago, but have since died out almost completely. It's hard to get game developers to sign on to make exclusive games when there isn't a guaranteed audience -- just ask Ouya -- and who really wants to play a mobile game on their TV?

The biggest hurdle with streaming, though, is lag. On Netflix and Hulu it isn't such a big deal because the only interacting you do is pausing or starting a stream for the most part. But gaming, by its very nature, requires constant inputs, and those have to travel from your home to Google's servers and then back to wherever you're playing. Milliseconds add up pretty quickly and compared to playing games on a local device, the pause between pressing a button and it actually happening can be extremely off-putting.

It should be noted that NVIDIA seems to have figured out how to sidestep this with its GeForce Now service that uses remote computing so you can play a graphically demanding game on meager hardware. There's the chance that Google's various data centers around the globe could help with its efforts, of course, and with I/O coming up we might hear more sooner rather than later.

In this article: android, av, gamestreaming, gaming, gear, google, philharrison, rumor, yeti
All products recommended by Engadget are selected by our editorial team, independent of our parent company. Some of our stories include affiliate links. If you buy something through one of these links, we may earn an affiliate commission.