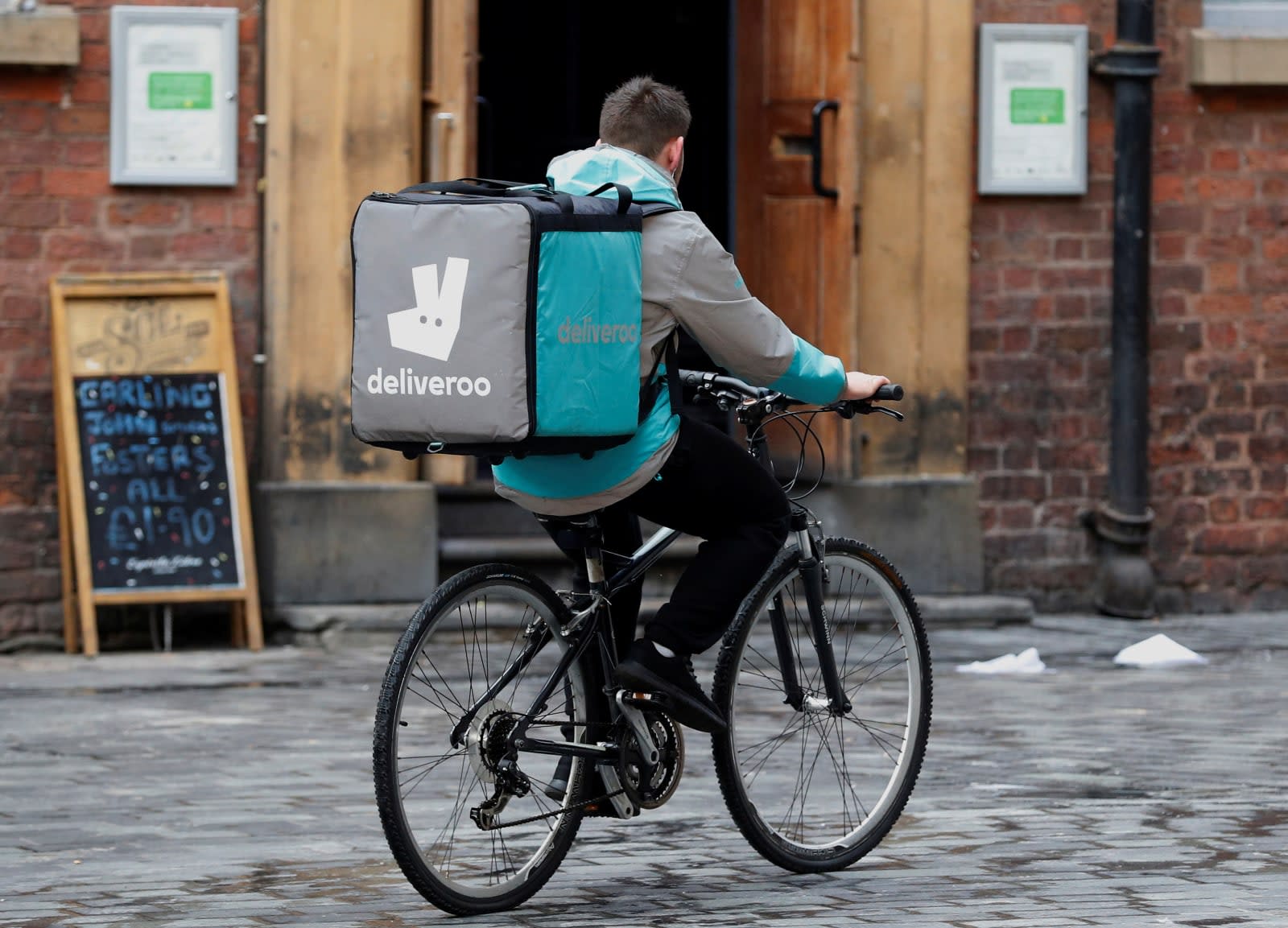 The UK government is making some changes to the rights and working conditions that "gig economy" workers are entitled to. Under its new 'Good Work Plan', legislators will ensure "vulnerable workers" -- defined by low wages -- have access to basic holiday and sick pay. These will be included in "a list of day-one rights" that include the right to a payslip. These measures are designed for zero-hour and agency workers, but could impact Uber and Deliveroo's flexible workforce too. For instance, all workers will have the right to "request" more stable hours, "providing more financial security for [people] on flexible contracts," according to the government.

Politicians believe gig economy workers should have more information and, therefore, a greater understanding about their vaguely-defined employment terms too. To help, it will define "working time" for anyone that finds work through an app or online, and make sure new and expectant mothers are aware of their workplace rights. At the same time, the UK is planning a name-and-shame program for employers who fail to pay out in employment tribunal cases. Fines will be quadrupled to £20,000 for employers who have shown "malice, spite or gross oversight," and the government is considering higher penalties for repeat offenders.

The plans are in response to an independent review by Matthew Taylor, chief executive of the Royal Society of Arts. In his report, he argued for clearer definitions of UK employment while protecting the flexibility of gig economy work. "It should not be as difficult as it is now for ordinary people or responsible employers to seek clarity on employment status," he said.

At the moment, gig economy workers fall somewhere between "worker" classification — a rung down from "employee" — and "self-employed." Worker status means they are entitled to the national living wage, minimum levels of paid holiday, and basic protections against discrimination. Some Uber drivers have proven they should be "workers" in court (Uber is trying to contest the decision) and two select committees want everyone in the gig economy to be classified as "workers" by default. Uber and Deliveroo think differently, however. Both companies typically draft contracts without "worker" benefits in them, putting the onus on drivers and couriers to prove that they deserve these extra rights.

Today, the UK government launched a series of consultations on employment status, enforcement of employment rights, and "measures to increase transparency in the UK labour market." In these, however, the government has simply posed questions, rather than issue any kind of preliminary stance. On the issue of worker classification, it said: "As the (Taylor) review notes, it is the line between whether someone is a worker or is self-employed that is disputed the most, rather than the distinction between employees and workers." Finally, though, it suggests (on page 35): "One option government could consider might be whether the worker definition in legislation could benefit from drawing a clearer line between the worker category and both the employee and self-employed categories."

Jason Moyer-Lee, general secretary of the Independent Workers Union of Great Britain, told the BBC: "Like the Taylor Review, it so far appears big on grandiose claims, light on substance." Dave Prentis, general secretary for UNISON added: "Britain's worst employers need to be dragged kicking and screaming into the 21st century, but sadly this response won't do that."

In this article: business, Deliveroo, gear, GigEconomy, politics, SelfEmployed, Uber, Workers
All products recommended by Engadget are selected by our editorial team, independent of our parent company. Some of our stories include affiliate links. If you buy something through one of these links, we may earn an affiliate commission.