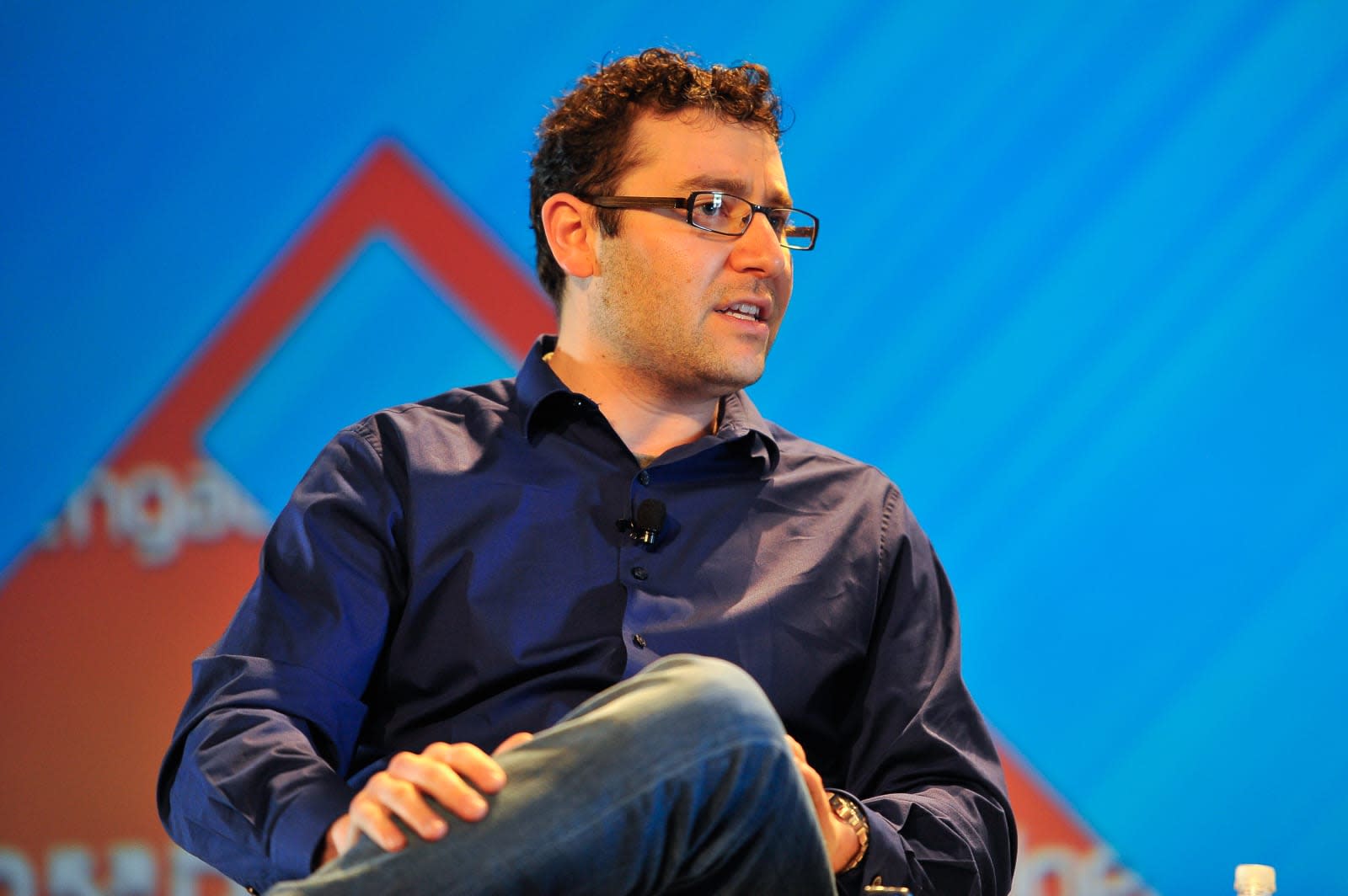 It's been a little more than four years since Google acquired Nest for $3.2 billion, and now both co-founders have left the company. Former CEO Tony Fadell departed in 2016 to be replaced by former cable exec Marwan Fawaz, followed today by co-founder and chief product officer Matt Rogers. In a tweet, Rogers said that after nine years spent building Nest he's "decided to begin my transition to dedicate more of my time to Incite.org, as well as to start thinking about the next adventure."

Nest has been an amazing journey and the honor of my career to build. I could not be more proud of what we have all accomplished and can't wait to see what's next for Nest.

The announcement also comes just a day after Google announced that Nest will join forces with its hardware teams instead of operating separately under Alphabet, which hardware VP Rick Osterloh said would "supercharge Nest's mission." In a statement, Rogers said "I'll be working closely with Google's Hardware leads to define the 2019 roadmap and to ensure a smooth integration of Nest into Google's Hardware group."

After the acquisition, Fadell promised not to force any privacy changes and the company's FAQ notes that its accounts aren't linked with Google. Privacy concerns also reportedly got in the way of an Echo-like assistant from Nest a few years ago, but now Google Home and Assistant can control Nest devices, and with the teams merging we'd anticipate seeing more integration going forward. As Osterloh put it "By working together, we'll continue to combine hardware, software and services to create a home that's safer, friendlier to the environment, smarter and even helps you save money—built with Google's artificial intelligence and the Assistant at the core."

In this article: gear, google, hardware, home, homeautomation, mattrogers, smarthome, thermostat, tonyfadell
All products recommended by Engadget are selected by our editorial team, independent of our parent company. Some of our stories include affiliate links. If you buy something through one of these links, we may earn an affiliate commission.