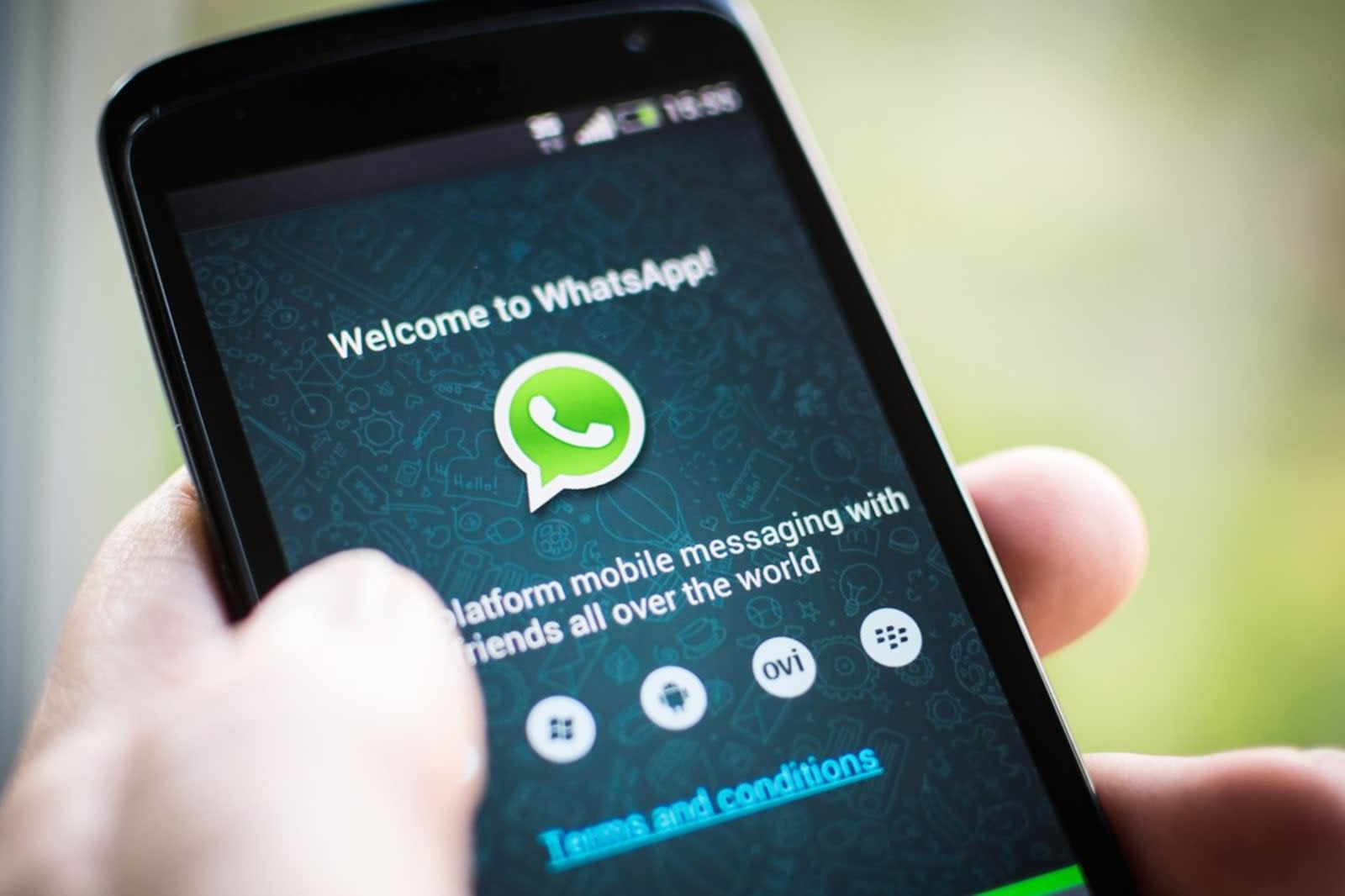 WhatsApp has finally started testing the digital payments feature it's been working on since early 2017. The Facebook-owned chat app is currently giving a limited number of users in India the chance to give its built-in payments feature a spin. Based on the screenshots shared by UI designer Nagender Rao Savanth‏, testers will have to verify their phone number via SMS to be able to use the government-backed Unified Payments Interface within the app. They can then choose among the pretty large list of banks available, including the State Bank of India, HDFC Bank, and ICICI Bank, which are some of the biggest in the country.

Local Indian media reported last year that WhatsApp's payments feature will debut in the country, and it wasn't hard to believe even without a confirmation from Facebook. India has the largest number of WhatsApp users, with around 200 million people using it daily, according to TechCrunch. Facebook and WhatsApp will definitely announce the feature when it goes live for everyone. When it does, it'll be competing against other digital wallets in the country, such as Google Tez, which allows people to make payments without having to share their info.

In this article: app, chatapp, digitalpayments, facebook, gear, india, mobile, payments, whatsapp
All products recommended by Engadget are selected by our editorial team, independent of our parent company. Some of our stories include affiliate links. If you buy something through one of these links, we may earn an affiliate commission.