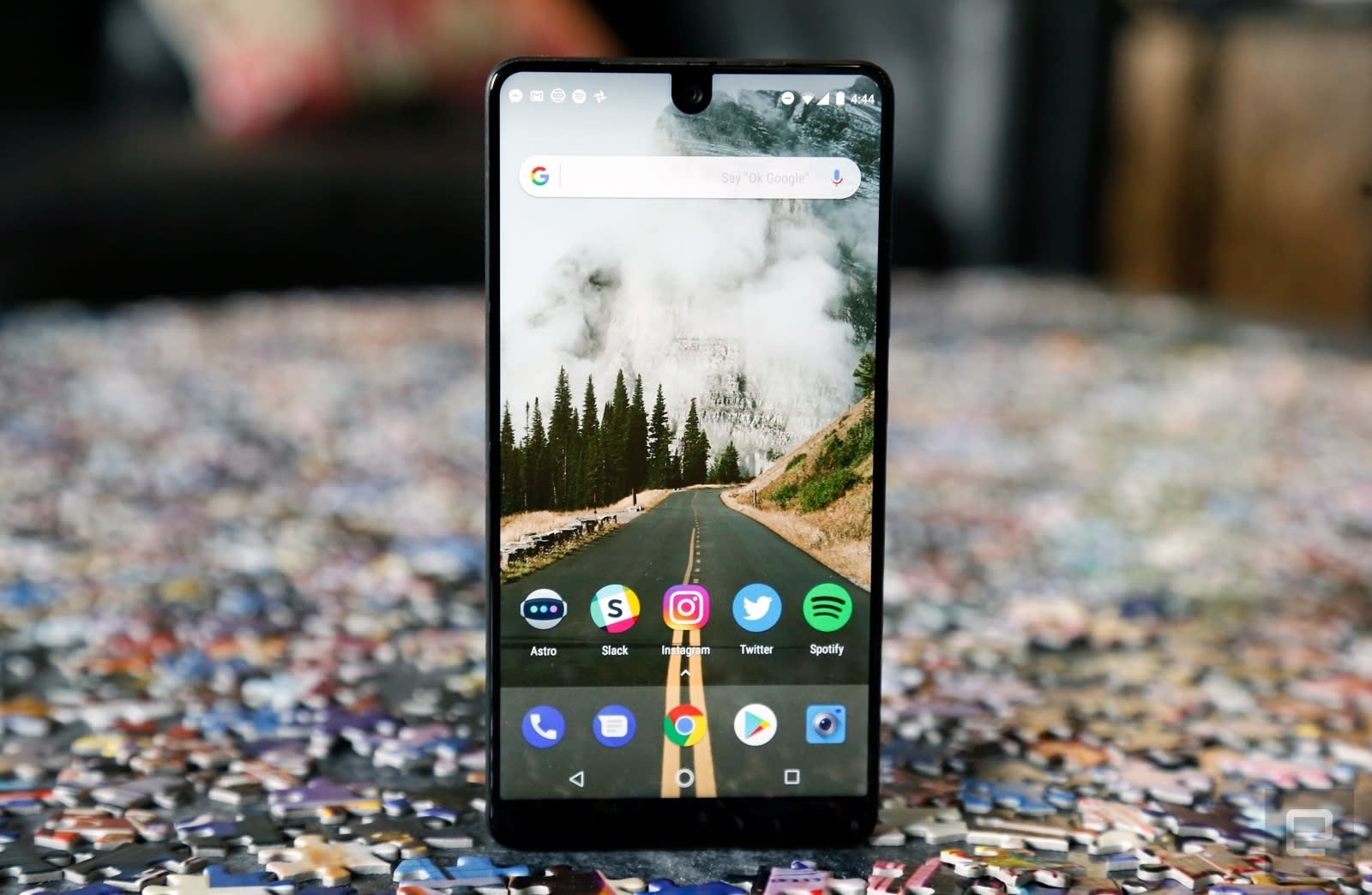 Andy Rubin's Essential Phone found its way into our best-of lists this holiday season and had a couple of great price drops, including a $399 Cyber Monday deal. Still, the phone doesn't seem to be doing very well. According to a tweet from IDC research director Francisco Jeronimo, the phone sold less than 90,000 units in the first six months after it launched.

. @Arubin's @essential smartphone is still a long way from becoming a successful venture. In 2017, it shipped less than 90K units (first six months after launch) pic.twitter.com/NHVlA2Gjzr

Even if Essential had sold twice or three times as many phones, it would still be a long way off from disrupting Samsung or Apple dominance in the market, with the latter company selling over 1 million iPhone 8s and Xs per day according to Forbes. Of course, this is a startup and Essential Phone is its first product. No one expects Apple-level shipments right away. Still, the number is pretty low, especially given the hype around the device. The Rubin-led company has had several snafus in getting its flagship phone to market, too, including months-long delays and lawsuits claiming that Essential's accessory technology is stolen.

In this article: 000, 90, andyrubin, apple, essential, essentialphone, gear, mobile, sales, samsung
All products recommended by Engadget are selected by our editorial team, independent of our parent company. Some of our stories include affiliate links. If you buy something through one of these links, we may earn an affiliate commission.