Foxconn plans to build smaller, cheaper 8K cameras in collaboration with cinema company RED, Nikkei reports. "We will make cameras that will shoot professional-quality films in 8K resolution but at only a third of current prices and a third of current camera sizes," CEO Terry Gou told reporters. RED currently has several 8K models, including the 3.35 pound, $30,000 Epic-W 8K (above). That means Foxconn could conceivably produce an 8K camera that costs around $10,000 and weights just over a pound -- less than many DSLRs.

The news is part of a broader Foxconn effort to branch out from smartphones, a market it says has become stagnant. Foxconn currently relies on Apple for around 50 percent of its sales, manufacturing iPhones, MacBooks and other products.

The company recently purchased Sharp, and plans to drastically ramp up its production of displays, having recently announced a $10 billion investment in the US. "Not only displays, Sharp controls important chip technologies for various image sensors that go into digital cameras and televisions. We will definitely make good use of them and make more of them," Gou explained. "And we will make these [chips] much more cheaply. That's our important goal and project for this year."

The company is also going into the cloud business in a big way with a new subsidiary, FII, likely because of new laws forcing foreign companies to host Chinese user data locally. According to a prospectus, it's key clients already include Apple, Amazon, Cisco, Dell, HP and Lenovo. 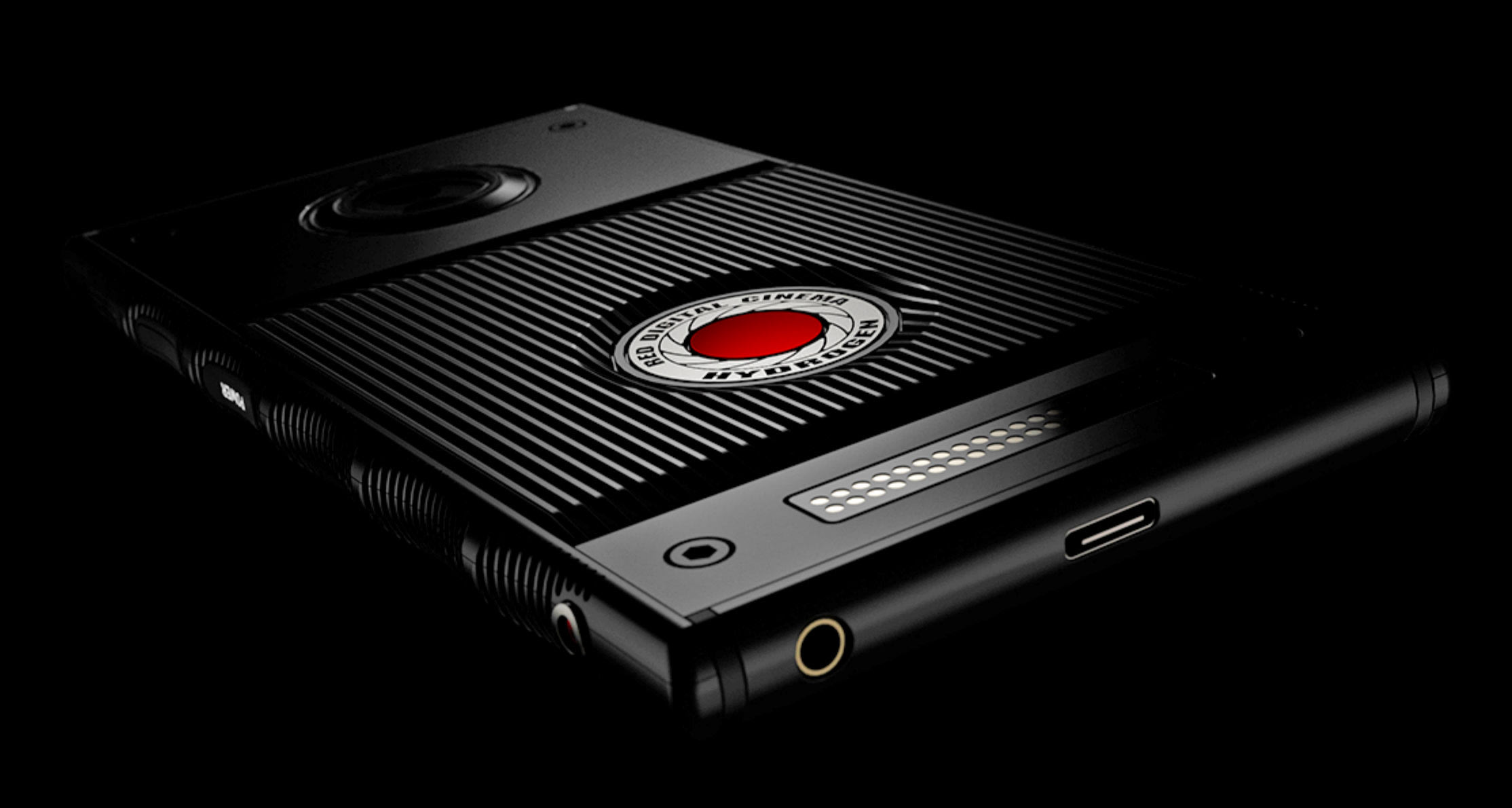 RED's cinema cameras, including the Weapon Montro 8K VV (VistaVision) and Epic W, have been used on films like Guardians of the Galaxy, The Hobbit, Transformers and House of Cards. The company has always touted its US manufacturing, so it seems out of character for it to manufacture in China. However, it recently branched into smartphones with the Hydrogen, set to arrive this summer, and it's unclear whether that device will be built locally.

There isn't yet a huge market for 8K, which has so far only been used for cinema, but wider adoption for television and other mediums is coming for the 2020 Tokyo Olympics. RED would probably target a different market and have a reduced feature set if it did build a cheaper 8K cameras, so as to not cannibalize its high-end products and alienate current customers. The company hasn't commented on Nikkei's report, but Engadget has reached out for more details.