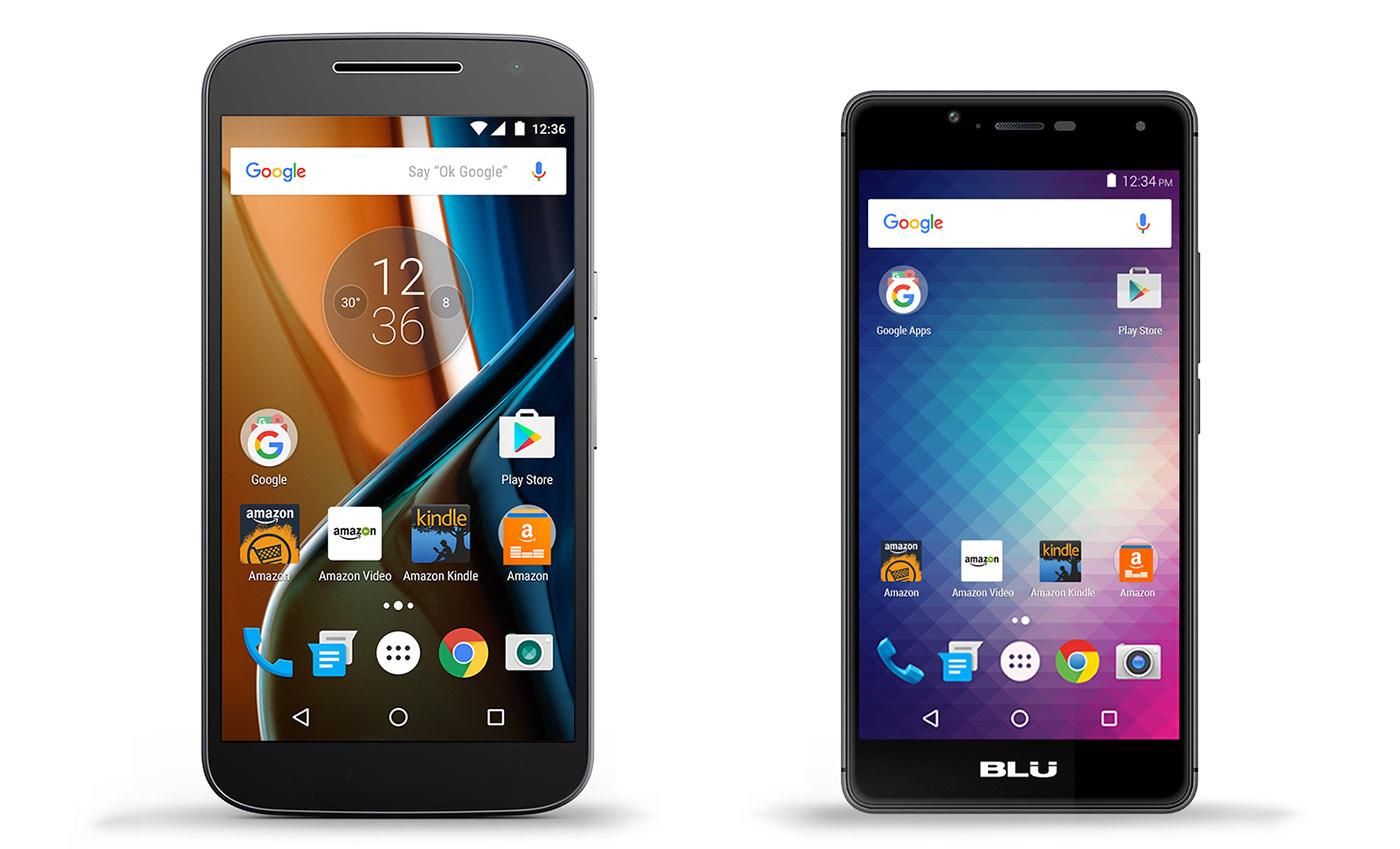 Amazon's Prime Exclusive phones have great prices, but there was a big catch. You had to allow ads on your home screen and if you changed your mind later, it could cost up to $50 to opt out. Buyers got a bonus last week when Amazon decided to eliminate the ads, saying they could interfere with facial recognition and cause other issues. That's great, but it what about folks who paid the fee to get rid of them? Amazon has agreed to refund it in the form of a gift card, essentially closing the chapter on its Prime Exclusive phone ad experiment.

Putting bloatware on devices in return for a lower price is a time-honored tradition in the PC world, famously used by Lenovo and others. It's also de rigueur with carriers like Verizon on locked phones, and you could even argue that apps from handset makers like Samsung are bloatware (*cough* Bixby), since few people actually use them.

As proof of much those ads can be worth, Amazon jacked the Prime Exclusive phone prices by $20 when it removed them. That makes the cost folks paid to get rid of them a bit steep (it varies by device, but as much as $50), and the refund in the form of store credit, rather than cash might not please everyone. However, it does give you an excuse to buy something rather than socking the money away.

In this article: amazon, Credit, gear, GiftCard, mobile, Phones, Prime, PrimeExclusive, Smartphones, TL18FUND
All products recommended by Engadget are selected by our editorial team, independent of our parent company. Some of our stories include affiliate links. If you buy something through one of these links, we may earn an affiliate commission.