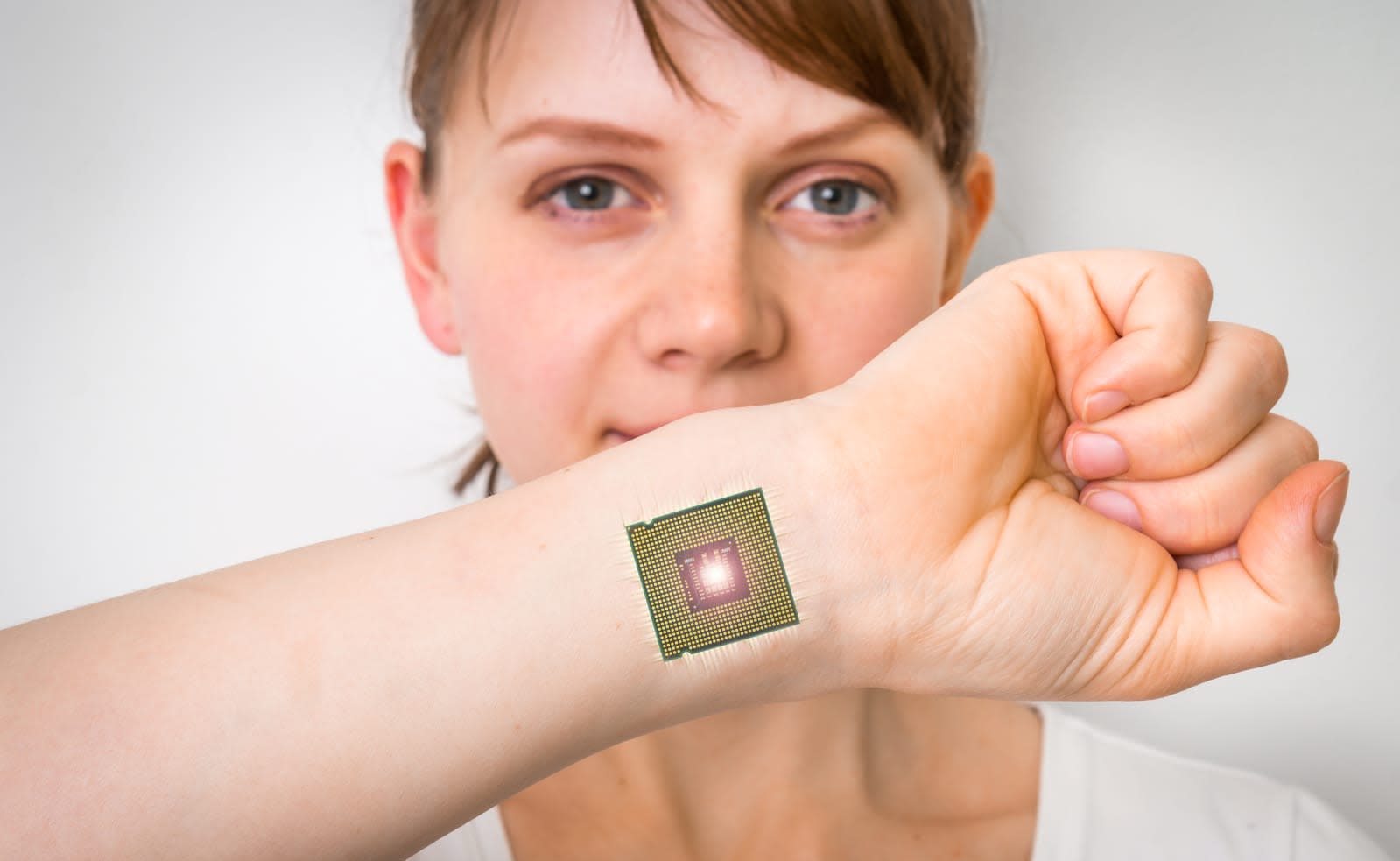 Meow-Ludo Disco Gamma Meow-Meow couldn't just toss away his New South Wales transit pass even after he found out that it got deactivated while he was on a trip to the US. See, Meow-Meow (yes, that is his legal name) cut the chip out of the travel card, encased it in biocompatible plastic and had it implanted under the skin on his left hand. The biohacker now plans to file a lawsuit against New South Wales' transport authorities, not just to fight the decision, but also to help create laws around body-hacking tech. In addition to the transit pass chip, Meow-Meow has two other implanted electronic components in his body, including one that can store his important documents.

"This is case law in creation and it's fun to be at the centre of this," he told Australian Associated Press. "This is a scenario so unusual that their lawyers never foresaw this happening because, if they did, they would have written it in there."

New South Wales' authorities deactivated the card under Meow-Meow's name after his surgery in April 2017 made headlines. However, since the chip implanted in his hand wasn't registered to him, he was able to use it for almost a whole year -- only downside was that he sometimes had to swipe his palm over the scanner more than once. It was only after he traveled back to Australia from a cyborg convention in the US that authorities were successfully able to cut off the card he's been using. He found the fact that his card was deactivated after the convention "ironic and hilarious," since the event was all about "regulation and cyborg rights."

Before this happened, Meow-Meow was already scheduled to appear in a Sydney court in March to contest a $200 fine he was slapped with for riding a train without a valid ticket. Clearly, the world's not ready for implanted transit passes just yet.

In this article: biohacker, newsouthwales, tomorrow, transitpass, transportation
All products recommended by Engadget are selected by our editorial team, independent of our parent company. Some of our stories include affiliate links. If you buy something through one of these links, we may earn an affiliate commission.