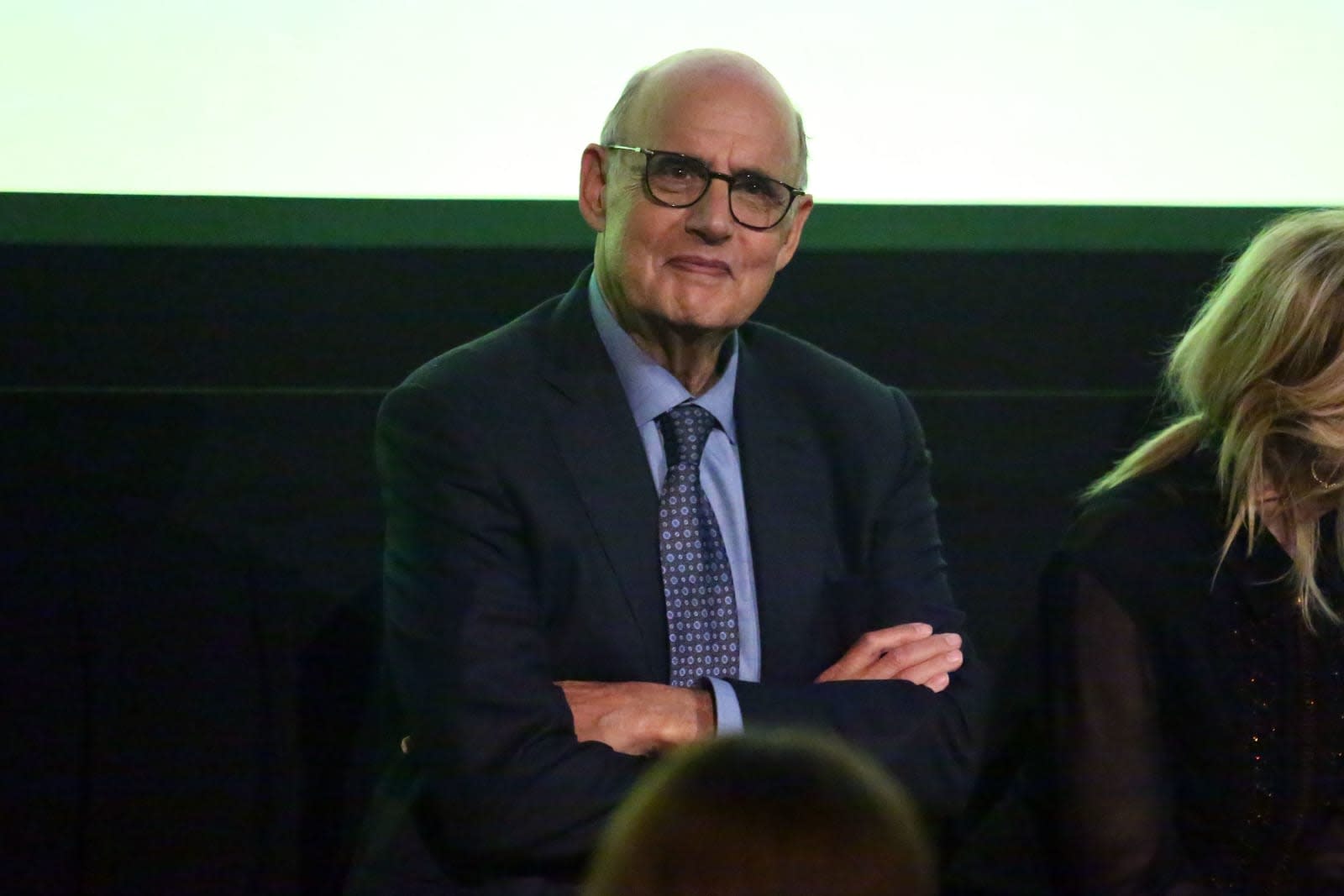 Jeffrey Tambor's role in Transparent has been in limbo for months following sexual harassment allegations, but there's no ambiguity now: he's out. Amazon has confirmed that Tambor won't return to the series following an internal investigation into his conduct. Tambor had denied claims of intentional harassment and argued that the "politicized atmosphere" made it impractical for him to come back, but he had never gone so far as to formally depart.

Tambor had come under fire in November 2017 after actresses Van Barnes and Trace Lysette accused him of harassment that included lewd remarks and "physical" actions. Other members of the cast and crew later supported the allegations. While Tambor acknowledged that he could be "volatile and ill-tempered," he maintained that he didn't set out to harass anyone.

Transparent will continue -- work had started on writing out Tambor's once-central character shortly after the allegations reached the mainstream. Show creator Jill Soloway didn't discuss how the show would continue in a statement following Tambor's official exit, but did say the crew was taking "definitive action" to create a more respectful work environment.

Much like Netflix and House of Cards, Amazon is attempting a delicate balancing act where it addresses serious claims against a lead actor while preserving an important show. Both companies took action soon after learning of the allegations and are determined to carry on. However, it's unclear whether or not they've done enough to discourage harassment in the future.

In this article: amazon, amazonprimevideo, entertainment, internet, jeffreytambor, primevideo, services, sexualharassment, transparent
All products recommended by Engadget are selected by our editorial team, independent of our parent company. Some of our stories include affiliate links. If you buy something through one of these links, we may earn an affiliate commission.