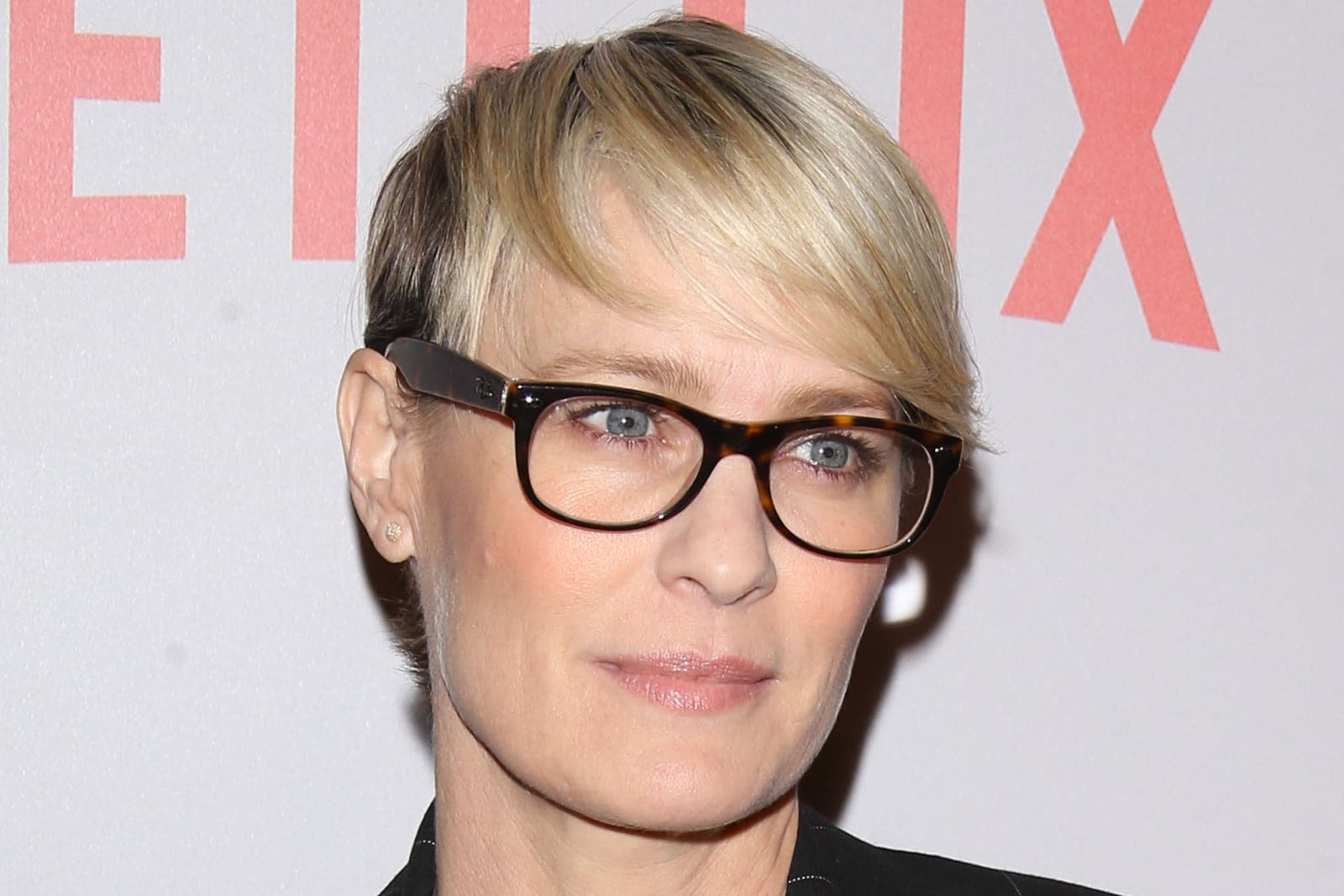 Netflix's production of House of Cards is back on track. The streaming service has resumed production on the political drama's sixth and final season roughly four months after a series of sexual harassment allegations against co-star Kevin Spacey led to him being cut from the show. There's no word yet on when the new season will premiere, but it's reasonable to presume that the series won't make its usual first-half-of-the-year release window.

Much of the cast will remain, including Robin Wright (aka Claire Underwood) -- she'll clearly be taking a more prominent role. The sixth season will have Greg Kinnear and Diane Lane playing as siblings, although there aren't any more details for their roles beyond that.

This definitely isn't the only show to be affected by sexual assault and harassment claims. Netflix alone has cut other roles and cancelled entire shows (including a Gore Vidal biopic starring Spacey), while Amazon has its own trouble. This doesn't include allegations against executives, either. House of Cards is the most prominent example, however, and many will be watching to see how (and if) it recovers.

In this article: entertainment, houseofcards, internet, kevinspacey, netflix, robinwright, services, streaming, television, tv
All products recommended by Engadget are selected by our editorial team, independent of our parent company. Some of our stories include affiliate links. If you buy something through one of these links, we may earn an affiliate commission.
Share
Tweet
Share