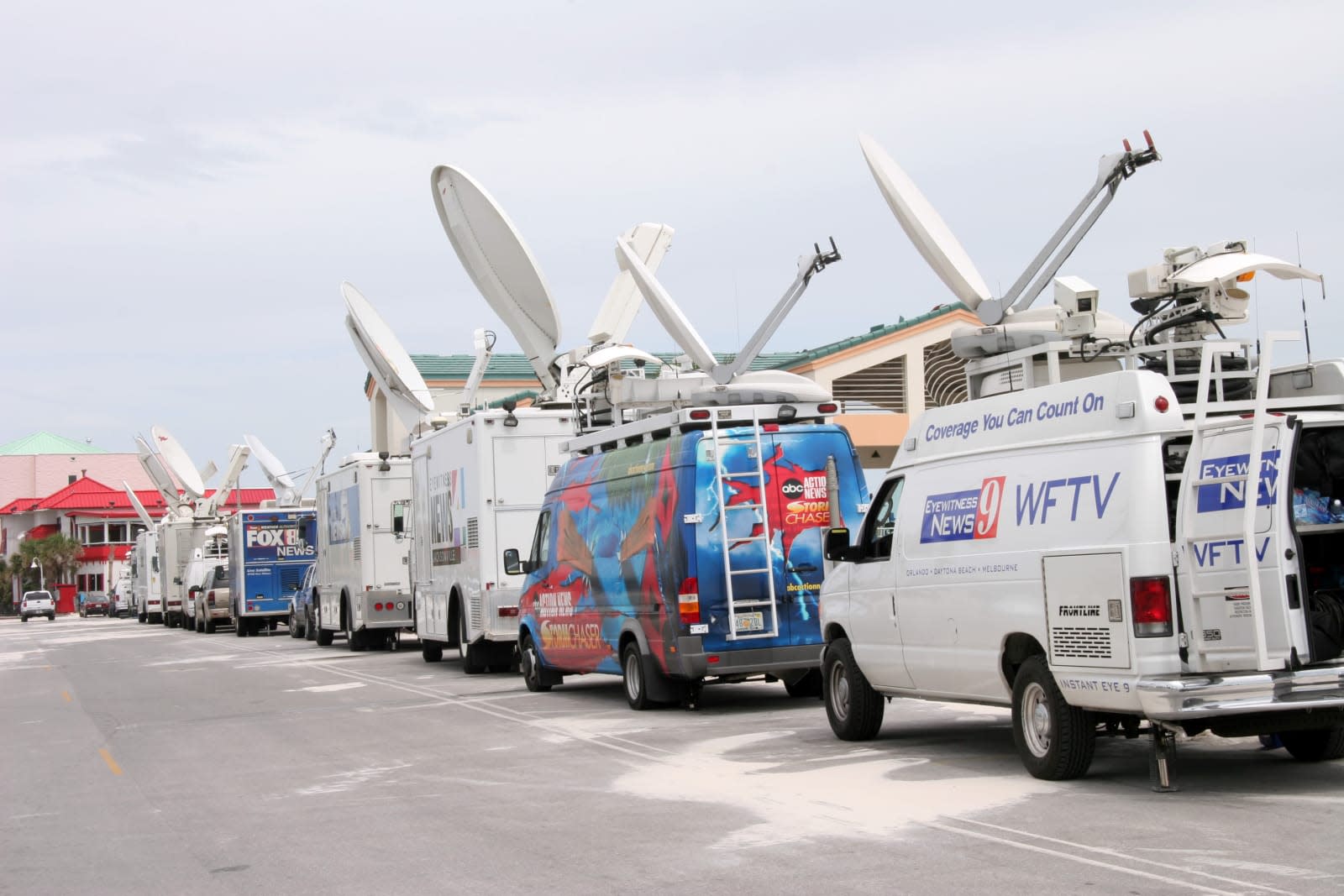 In an effort to curb the spread of misinformation, Twitter will begin broadcasting local TV news alongside the timeline when tragedy strikes. The microblogging service tested the feature yesterday, streaming news coverage of the school shooting at Marjory Stoneman Douglas High School in Miami. As Buzzfeed News reports, once you click on the live videos on the timeline, you'll be taken to another timeline populated by tweets about whatever's happening on the news.

If there's a downside to this, it's that the tweets are picked by an algorithm -- hardly a foolproof way to prevent the spread of inaccurate information. To source the video, Twitter will forge partnerships with local news channels.

In a statement to Buzzfeed News, Twitter's GM for video Kayvon Beykpour said the following:

"We're continuing to work on new ways we can surface credible content and relevant information to help people stay informed. By pairing live video with the conversation on Twitter, there is no faster way to see what's happening in the world."

At its peak yesterday, the live coverage had some 50,000 viewers.

It's a stark contrast to how Facebook is handling things. Co-founder Mark Zuckerberg continues to obfuscate the social network's role as a news source, whereas Twitter is leaning hard into the doing the exact opposite.

In this article: fakenews, florida, gear, internet, KayvonBeykpour, livevideo, marjorystonemandouglashighschool, miami, microblogging, misinformation, schoolshooting, twitter, video
All products recommended by Engadget are selected by our editorial team, independent of our parent company. Some of our stories include affiliate links. If you buy something through one of these links, we may earn an affiliate commission.