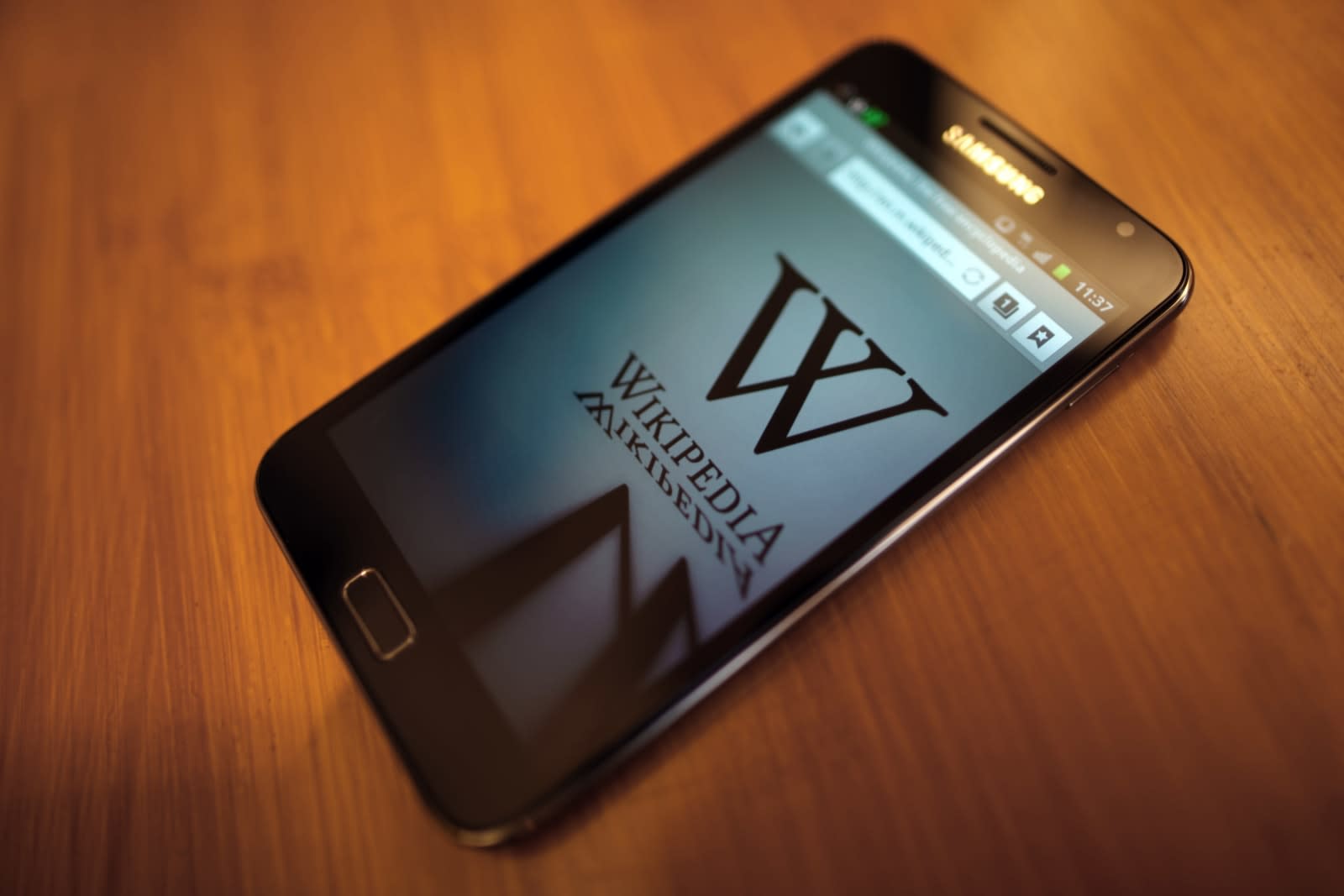 The Wikimedia Foundation launched Wikipedia Zero in 2012 with the hopes of democratizing information through a simple concept: cellular carriers in developing countries would offer access to its crowdsourced knowledge without charging data fees. However, it appears to have run its course. The organization has discontinued Zero with plans to phase it out through 2018. Wikimedia has stopped forming new carrier partnerships, and will let its existing alliances end over time. There has been a "significant drop off" in involvement since 2016, Wikimedia said, and that participation is necessary to keep Zero alive.

The outlet cited a few reasons for the shutdown, and not all of them were bad. Low awareness may have been one problem -- people in developing nations aren't as aware of Wikipedia as North Americans and Europeans. There have been successes at improving recognition, but they're coming too late to rescue Zero. On the plus side, mobile data costs have fallen in the past several years. Zero may not be as attractive simply because more cellphone users can afford to visit Wikipedia without needing a special exemption.

This doesn't mean that Wikimedia has given up on Zero-like concepts. That improved recognition has given the organization "several ideas" for its next course of action, and it's using 2018 to mull things over. The move could amount to a hiatus rather than a permanent end. All the same, the discontinuation is unfortunate for those who did use Wikipedia Zero. For now, at least, they'll have to either pay for enough data to visit Wikipedia or go without.

In this article: gear, internet, mobile, web, wikimedia, WikimediaFoundation, wikipedia, wikipediazero
All products recommended by Engadget are selected by our editorial team, independent of our parent company. Some of our stories include affiliate links. If you buy something through one of these links, we may earn an affiliate commission.