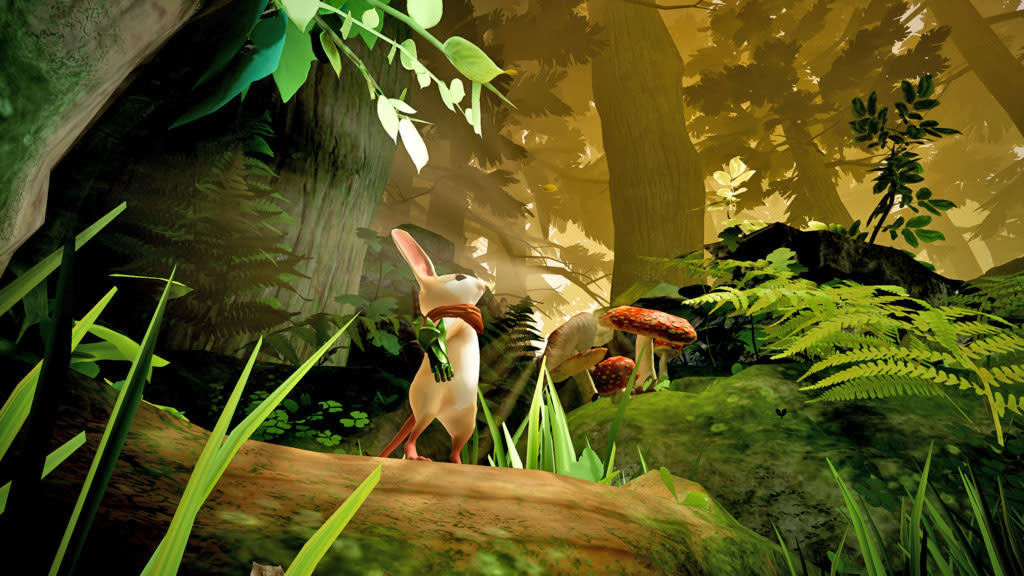 PlayStation VR's adorable murine tale Moss finally has a release date. Next Tuesday, February 27th, you'll be able to guide the big-eared rodent Quill along her adventure on your PlayStation 4. When it debuted at E3 last year, developer Polyarc (made up, in part, of former Bungie and Rockstar Games alums) promised the mouse-scale adventure would be out by holiday, but the game was delayed until this spring. If you're curious how it'll play before you drop hard-earned cash, there's a demo version available as part of the free PSVR demo disc on the PlayStation Network Store. Need more convincing? Maybe the new trailer below will do the trick.

In this article: av, gaming, moss, mouse, polyarc, psvr, rodent, sony, sonyinteractiveentertainment, video, virtualreality
All products recommended by Engadget are selected by our editorial team, independent of our parent company. Some of our stories include affiliate links. If you buy something through one of these links, we may earn an affiliate commission.