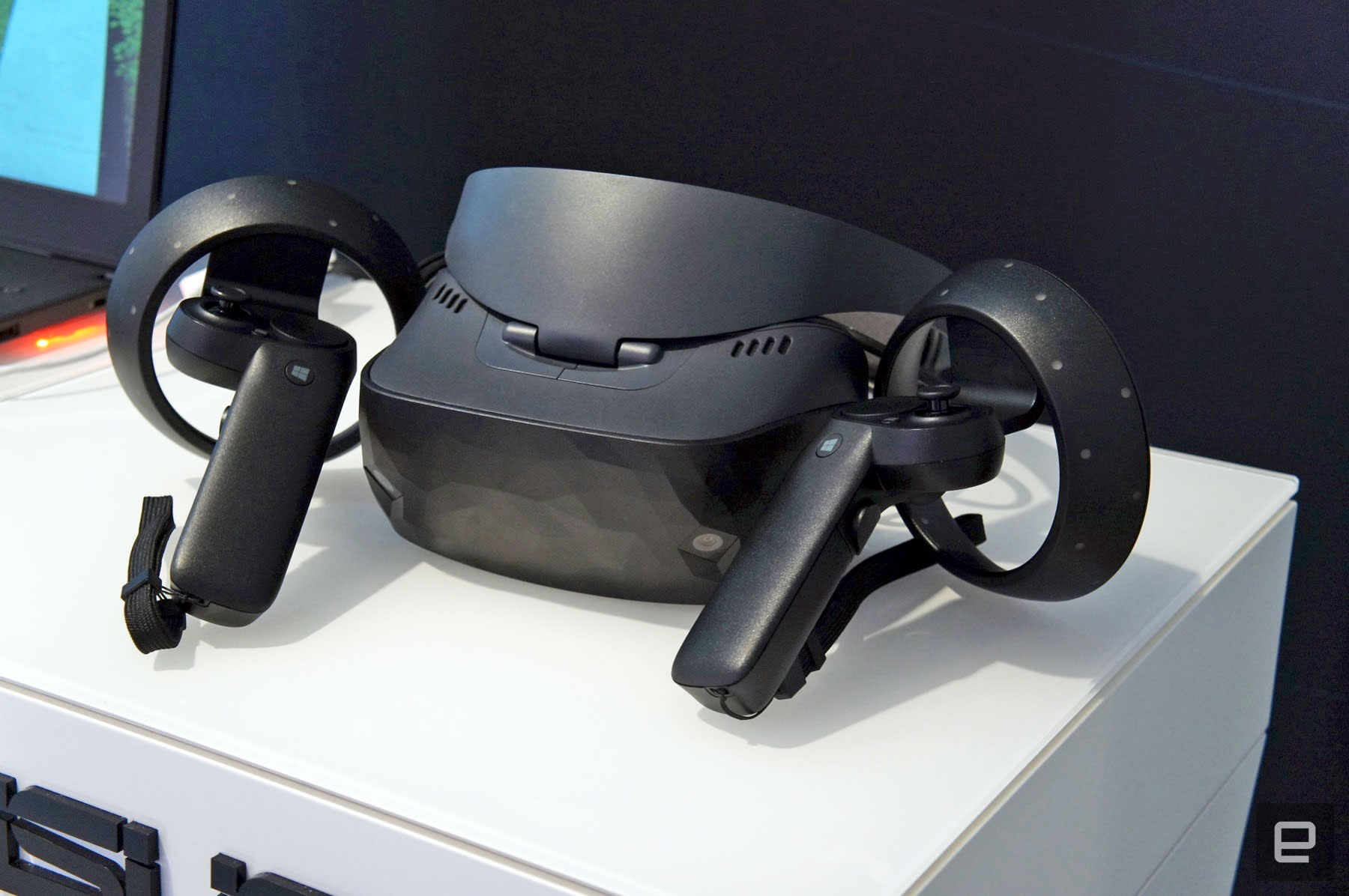 We liked what we saw of ASUS' foray into Windows Mixed Reality hardware at IFA 2017, but we always figured it would likely be pricey. That's been proven true now as the HC102 headset and two controllers are finally on sale in the US for $429, and in the UK for £430.

While this might be the best mixed reality headset so far, it's a little late to the party, too. Both Samsung and Acer released their take on the tech last year. They're also both less expensive, with the former coming in near $300 and the latter for $400 with two controllers. HP has its own model, as well, which retails for $450.

In this article: asus, av, gear, HC102, headset, mixedreality, windowsmixedreality, wmr
All products recommended by Engadget are selected by our editorial team, independent of our parent company. Some of our stories include affiliate links. If you buy something through one of these links, we may earn an affiliate commission.