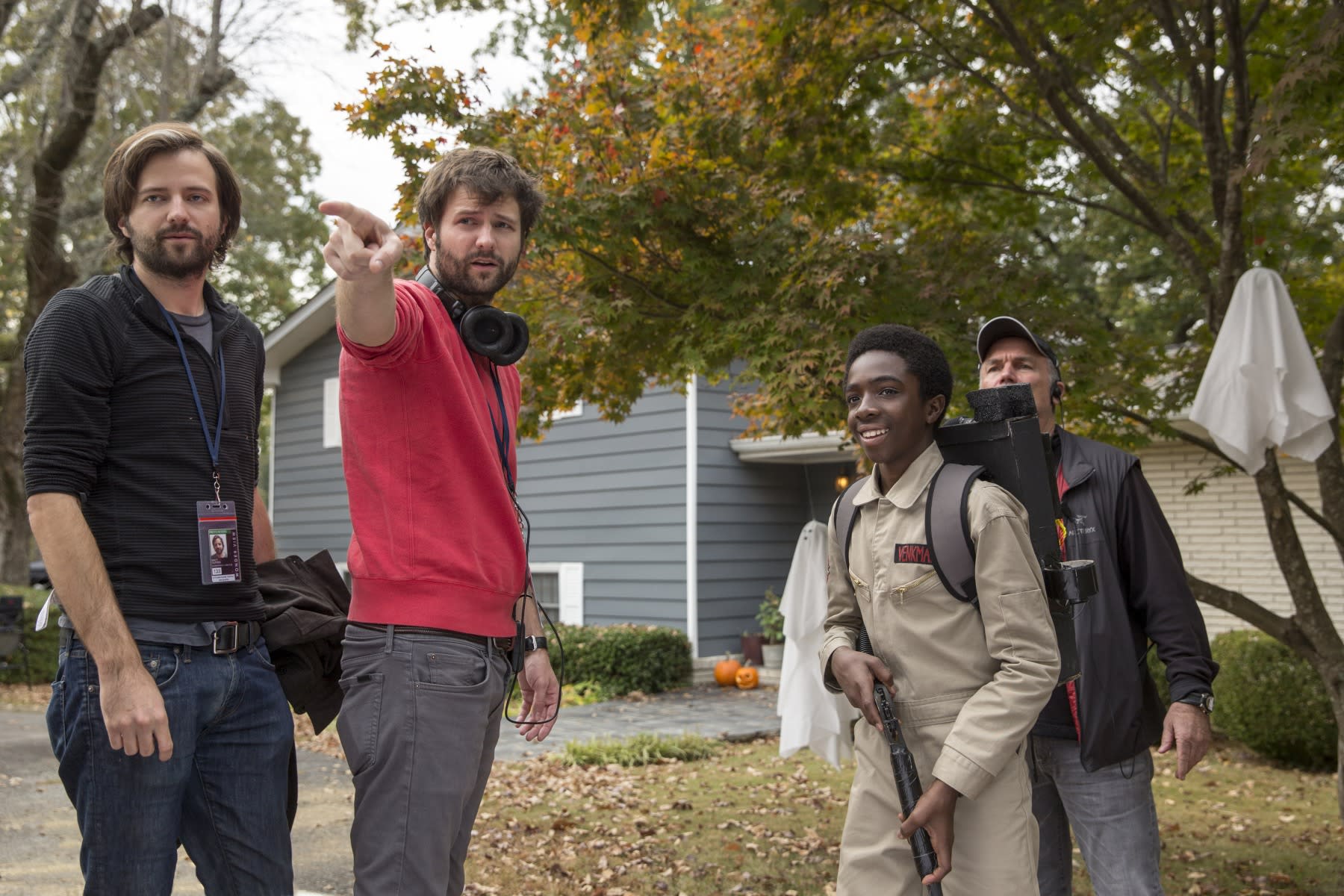 We haven't heard much about the next season of Stranger Things, but a rumor on Moviefone.com indicated that its directors, Ross and Matt Duffer, will be less involved after season three wraps up. This evening, Netflix tweeted "Rumors that the Duffer Bros are leaving Stranger Things after season 3 are false," which doesn't exactly refute the report, but hopefully means our Eggos and walkie-talkies are safe. The reported cited a source claiming the two would step back to work on two other projects for Netflix, so this could just mean they're more spread around. Still, we'll be watching carefully to make sure the quality holds up.

Don't drop your Eggos. Rumors that the Duffer Bros are leaving Stranger Things after season 3 are false. pic.twitter.com/x4kbL9990e

In this article: av, dufferbrothers, entertainment, netflix, strangerthings
All products recommended by Engadget are selected by our editorial team, independent of our parent company. Some of our stories include affiliate links. If you buy something through one of these links, we may earn an affiliate commission.