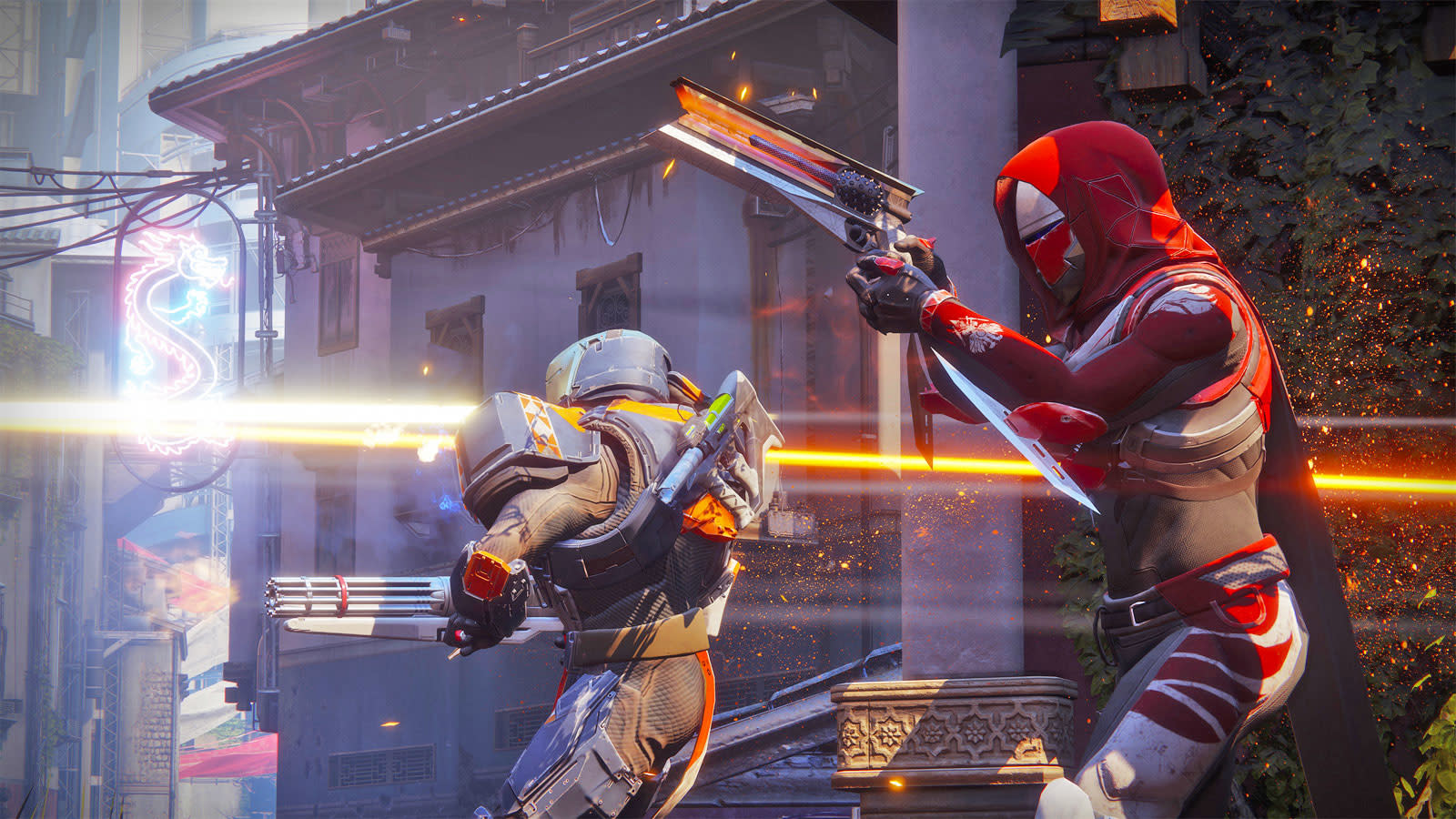 If you were looking forward to Bungie tackling the laundry list of Destiny 2 issues in short order, you'll have to be be a little more patient. The studio has delayed the implementation of a handful of features that were slated to arrive between now and May. Most notably, a sought-after revamp of the equipment mod system won't make it for May. Don't like the seemingly endless wave of redundant or ineffective add-ons? You'll have to wait a while longer.

The company is similarly postponing a variety of Nightfall Strike perks and exotic gear changes. Nightfall Strike Unique Weapons were supposed to show as early as February 27th, but Bungie needs "extra time" for its artists to make sure the rewards are worth your time.

There are some upsides to the revised schedule. Bungie is adding some much-needed variety to the Crucible competitive multiplayer space, with the free-for-all Rumble mode arriving on March 27th and a two-on-two Doubles mode coming at an unspecified later date. The company is well aware that its MMO-like shooter needs some refinement to live up to its potential -- it's just not willing to rush those tweaks.

In this article: activision, av, destiny, destiny2, games, gaming, personal computing, personalcomputing, ps4, videogames, windows, xboxone
All products recommended by Engadget are selected by our editorial team, independent of our parent company. Some of our stories include affiliate links. If you buy something through one of these links, we may earn an affiliate commission.