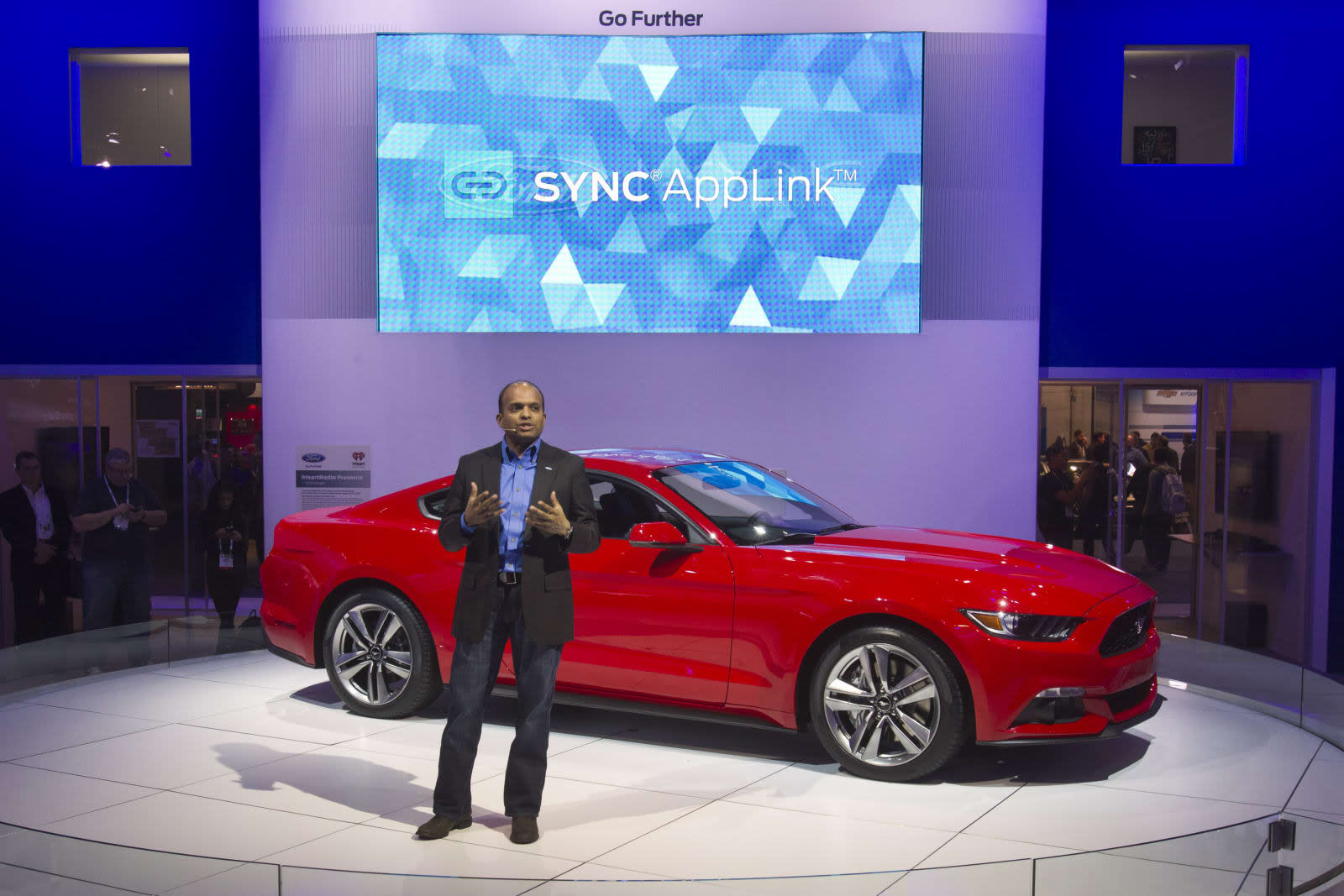 Ford will have to adjust its technology strategy, and not for the right reasons. The automaker's North America President Raj Nair has left the company after an internal investigation determined that "inappropriate behavior" was out of line with the employee code of conduct. While the company wouldn't actually say what that was, it noted that it was committed to a "safe and respectful culture."

Nair's departure took effect "immediately," and was abrupt enough that Ford doesn't have a replacement lined up.

The exit comes right as scrutiny over sexual harassment is reaching a fever pitch in many industries. While it's not certain Nair left for that reason, zero-tolerance policies on harassment are increasingly commonplace -- companies don't want to be seen as tolerating harassment, regardless of a worker's position or experience.

And in Ford's case, that experience played an important part in its technology decisions. Nair had previously been Ford's CTO and head of global product development before assuming the president role in June 2017, and led the brand's shift in focus toward self-driving cars, phone-savvy infotainment and mobility services. Ford's technology efforts won't necessarily go awry, but the brand will have to regroup at the same time as it improves its corporate culture.

In this article: car, cars, ford, gear, rajnair, sexualharassment, transportation
All products recommended by Engadget are selected by our editorial team, independent of our parent company. Some of our stories include affiliate links. If you buy something through one of these links, we may earn an affiliate commission.