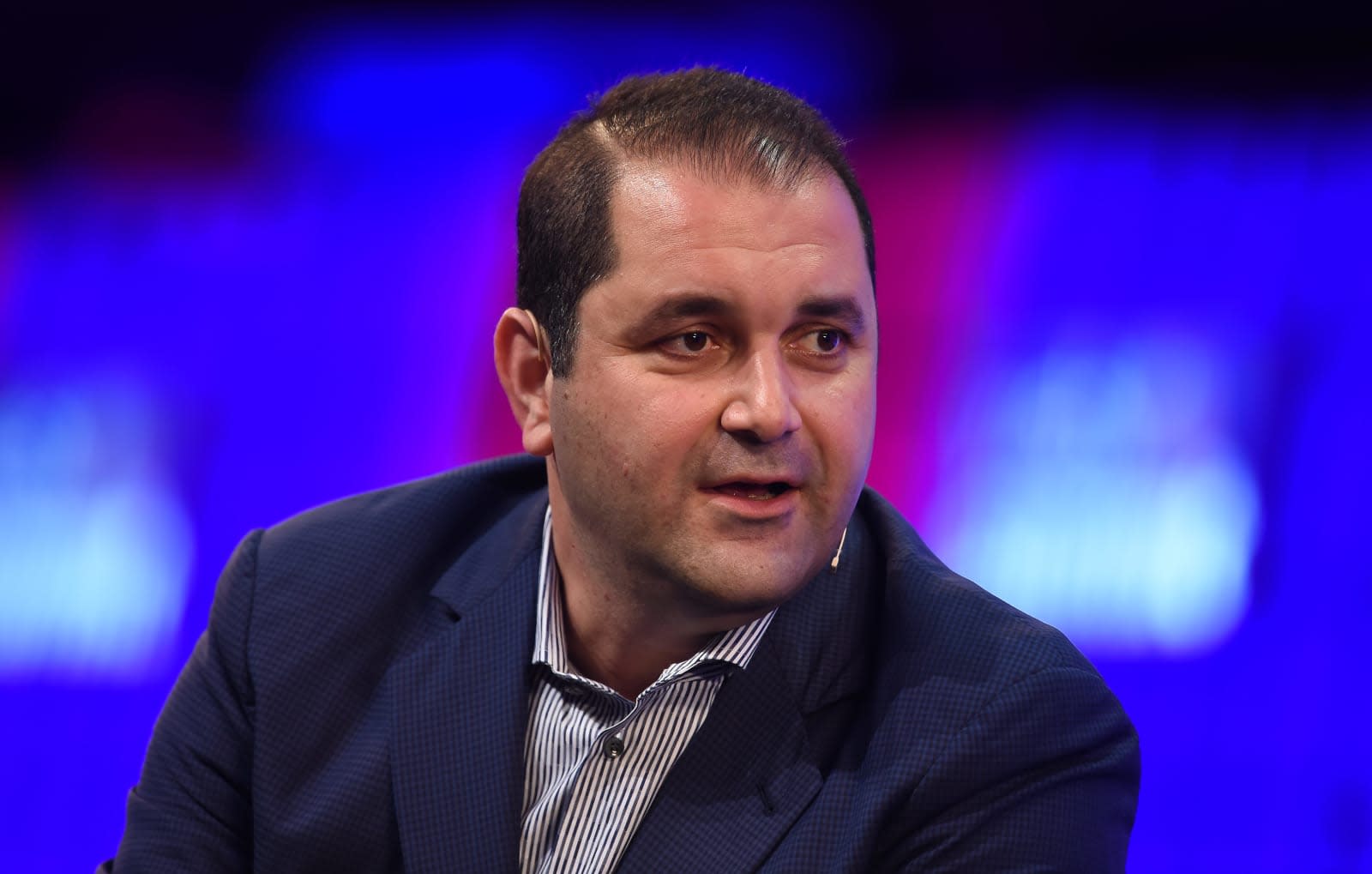 Silicon Valley's sexual harassment problem just keeps going. Forbes reports that Shervin Pishevar, founder of Sherpa Capital and Hyperloop (and an early Uber investor), is taking a leave of absence from both companies, just a few days after allegations of sexual harassment from five women were reported by Bloomberg.

According to Fast Company and Forbes, Pishevar was arrested for rape in London this past November, an allegation he vehemently denied and was never charged for. His statement explaining his leave of absence makes no reference to current allegations from five women claiming sexual harrassment (as reported by and Bloomberg), only focusing on the earlier lawsuit. Forbes notes that Sherpa Capital asserts it has not recieved any reports of inappropriate conduct about Pishevar.

"Therefore, I have decided to take an immediate leave of absence from my duties at Sherpa Capital and Virgin Hyperloop One, as well as my portfolio company board responsibilities, so that I can pursue the prosecution of my lawsuit, where I am confident I will be vindicated," Pishevar said in a statement reported by Forbes. "Through the discovery process, I hope to unearth who fabricated the fraudulent London "police report," and who is responsible for spreading false rumors about me."

Numerous powerful men in the tech sector have had to step down from their positions due to allegations of inappropriate and assaultive behavior have surfaced. Andy Rubin reportedly left Google after an "improper" behavior with a female subordinate and Amazon's Roy Price was suspended after Isa Dick Hackett claimed that he made lewd propositions to her. Don't even get us started on Uber's track record, which the company is still trying to repair.

In this article: business, ceo, gear, hyperloop, SexualHarassment, sherpacapital, ShervinPishevar
All products recommended by Engadget are selected by our editorial team, independent of our parent company. Some of our stories include affiliate links. If you buy something through one of these links, we may earn an affiliate commission.