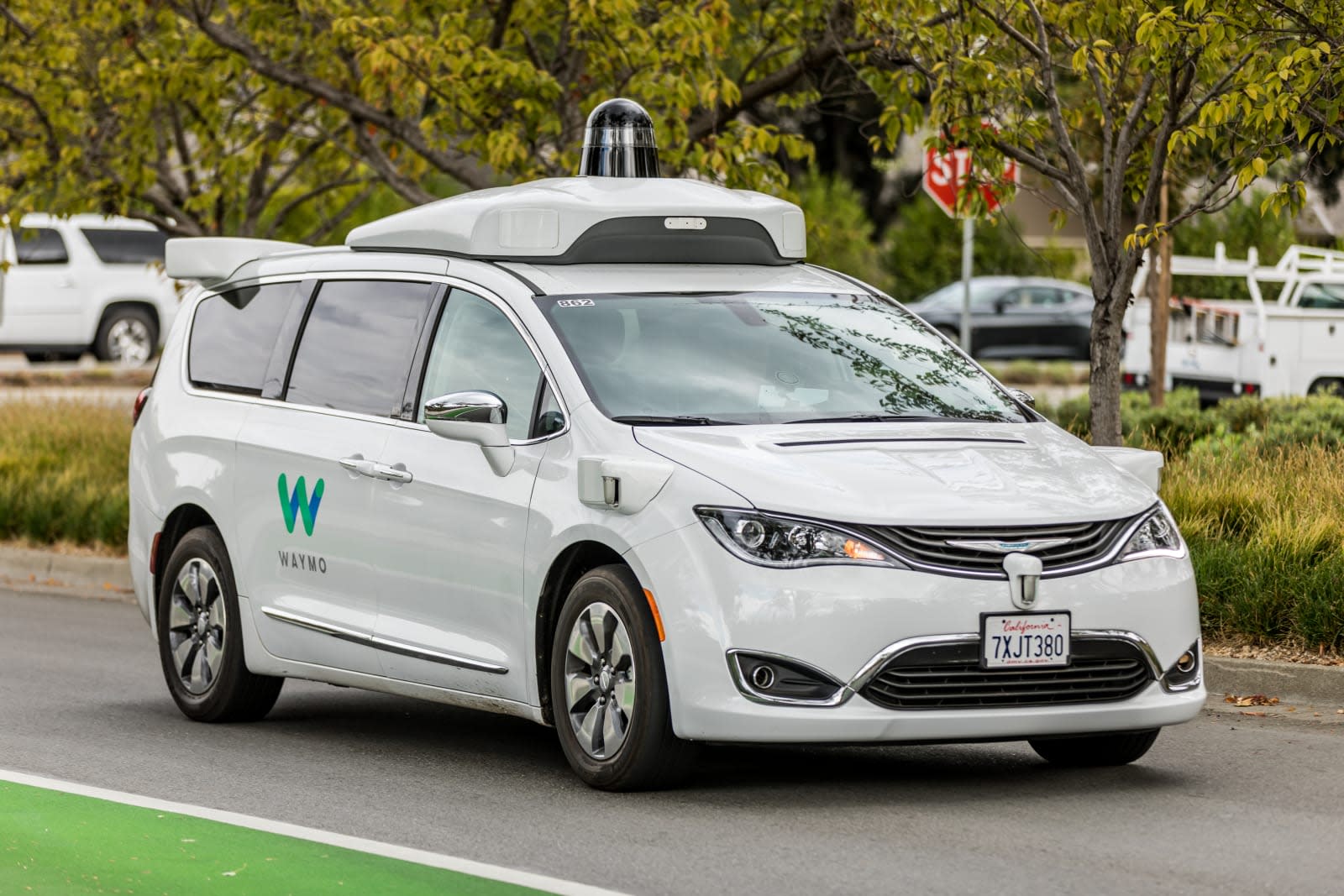 Automakers testing their self-driving cars on California roads might be able to go fully autonomous as soon as April, according to the state's DMV. Instead of putting someone behind the wheel to take over in certain circumstances, such as when the self-driving system isn't working as well as it should, the companies will be required to link their cars to remote operators. Those remote drivers' job is to keep an eye on multiple cars and to take over their controls if and when needed.

The automakers are allowed to hire third-party companies to handle remote operation. Some of them, though, including Waymo and Nissan, have already developed their own remote-driving technologies -- Nissan even built a monitoring center for its driverless taxi's tests, which will begin in March and take place in Tokyo.

Even if they pass on developing their own remote-driving technology, the companies will still have to comply with quite a lengthy list of requirements to be able to get approval for driverless testing. To start with, their vehicles will need to have steering wheels and brake pedals. If they want to test cars without those controls like the models GM plans to release in 2019, then they'll need to secure a waiver from the National Highway Traffic Safety Administration. San Francisco Chronicle said they must also state where they intend to operate, notify local authorities about it, list the instances wherein their systems may not work and conjure up a plan on how to communicate with law enforcement.

The DMV believes California's legal compliance agency will approve the new regulations by February 26th. It will welcome comments from the public starting March 1st and could start handing out permits by April 2nd. According to the DMV's website, a total of 50 companies have permission to test their cars in California, so at least few dozen giant corporations and startups are probably already preparing to secure permits under the new regulations.

In this article: california, gear, google, self-drivingcars, testing, transportation
All products recommended by Engadget are selected by our editorial team, independent of our parent company. Some of our stories include affiliate links. If you buy something through one of these links, we may earn an affiliate commission.