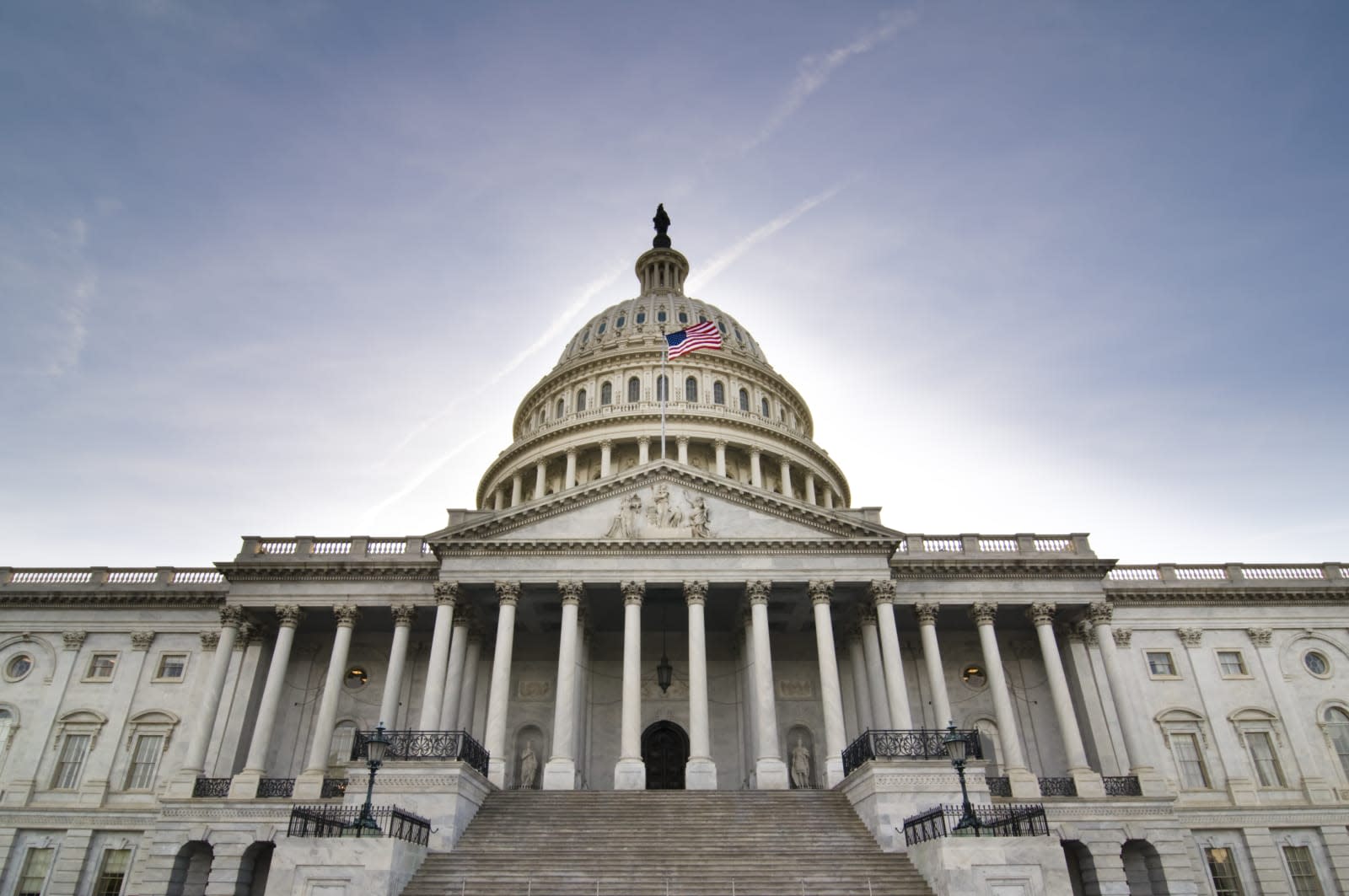 Two Democratic and two Republican Representatives have introduced a bill that, if enacted, would require the Department of Commerce to research how access to broadband impacts a variety of economic factors like employment, income and population growth, Wired reports. The proposed legislation, called Measuring the Economic Impact of Broadband Act of 2017, was introduced by Representatives Ro Khanna, Brian Fitzpatrick, Anna Eshoo and Ryan Costello and is a companion bill to a bipartisan Senate proposal led by Senators Amy Klobuchar and Shelley Moore Capito.

"The internet is the most vital tool of the 21st century economy, yet millions of Americans are being left behind because they lack a broadband connection," Eshoo said in a statement. "Despite its importance, the federal government does not currently measure the specific economic impact on those who have broadband, versus those who do not. This legislation is a good first step in empowering lawmakers to come up with solutions to connect underserved communities and keep America competitive in a digital world."

FCC Chairman Ajit Pai has sent very mixed messages as to how important he thinks nationwide access to broadband internet is. While he recently proposed an order that would apply $500 million to closing the broadband gap, he has also proposed changes to the low-income Lifeline broadband subsidy program that would force a large chunk of Lifeline enrollees out of their current ISPs and potentially offline altogether. And while Donald Trump said in the past that his infrastructure proposal would include provisions to expand rural broadband internet access, his administration has yet to put any additional funds behind the effort.

The new House of Representatives bill proposes that the Secretary of Commerce "shall consider matters relating to employment, including job creation, business headcount, online commerce, income, education and distance learning, telehealth, telework, agriculture, population growth, population density, broadband speed and geography." It also says that after the bill is enacted, the Secretary should submit the study's findings to a handful of Congressional committees within one year.

In this article: bill, broadband, congress, DepartmentOfCommerce, DonaldTrump, FCC, gear, internet, Lifeline, politics, research
All products recommended by Engadget are selected by our editorial team, independent of our parent company. Some of our stories include affiliate links. If you buy something through one of these links, we may earn an affiliate commission.