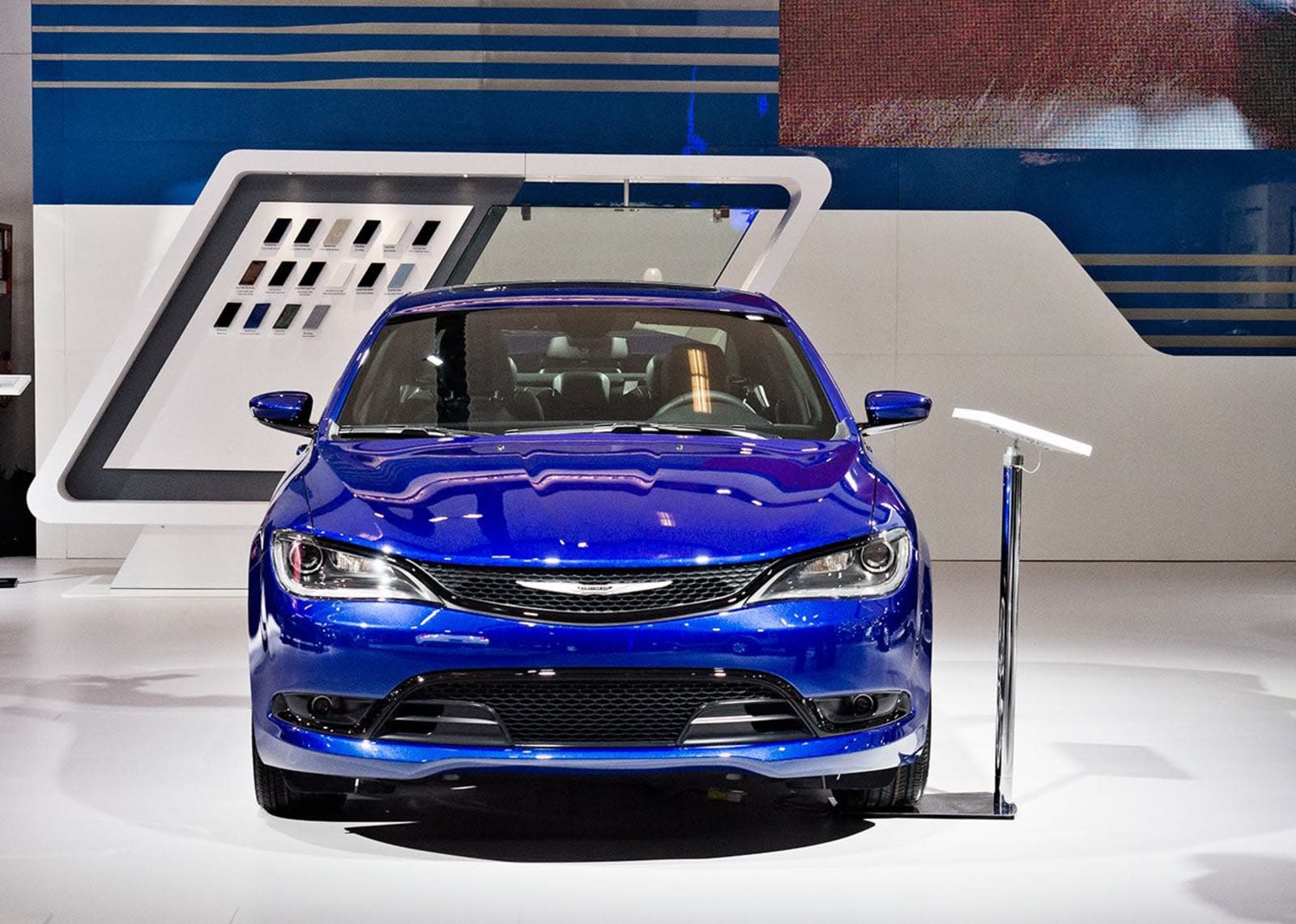 Fiat Chrysler's diesel plans are back in the spotlight again. The Italian-American car maker was hit with several lawsuits last December, each claiming that the company's heavy-duty pickup trucks used devices aimed at cheating emissions tests. Last month, the EPA said that Chrysler had violated the Clean Air Act, alleging that the company had installed software in some diesel vehicles that increased emissions. Now Fiat Chrysler Automobiles (FCA) is apparently ditching diesel as a fuel source in its passenger cars by 2022, according to a report in the Financial Times.

According to the site's sources, the carmaker has a four-year plan — set to reveal on June 1st — to phase out diesel in all its cars, including Jeep, Ram, Dodge, Chrysler, Maserati, Alfa Romeo and Fiat. FCA isn't the first car company to deal with diesel emissions issues, of course. Volkswagen pled guilty to US charges of cheating on emissions tests, with a $4.3 billion penalty. Mercedes' maker Daimler has been accused of installing software to fool testing machines as well. As noted by the Financial Times, Toyota and Porsche also have plans to dump diesel models from their respective lineups as costs climb for making diesel engines that pass emissions tests.

In this article: alfaromeo, chrysler, diesel, dodge, emissions, fiat, FiatChrysler, FiatChryslerAutomobiles, gear, jeep, maserati, ram, transportation
All products recommended by Engadget are selected by our editorial team, independent of our parent company. Some of our stories include affiliate links. If you buy something through one of these links, we may earn an affiliate commission.