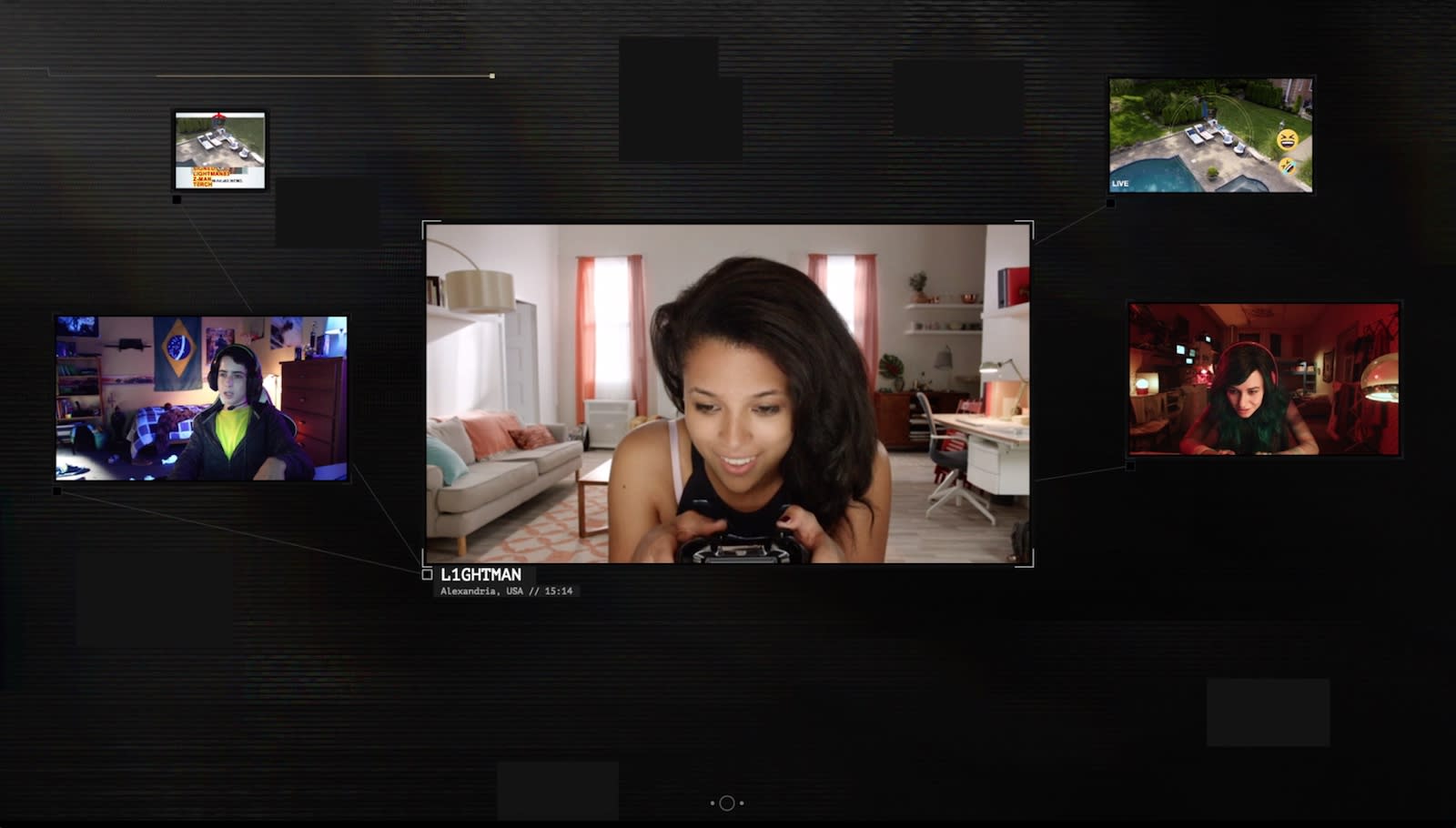 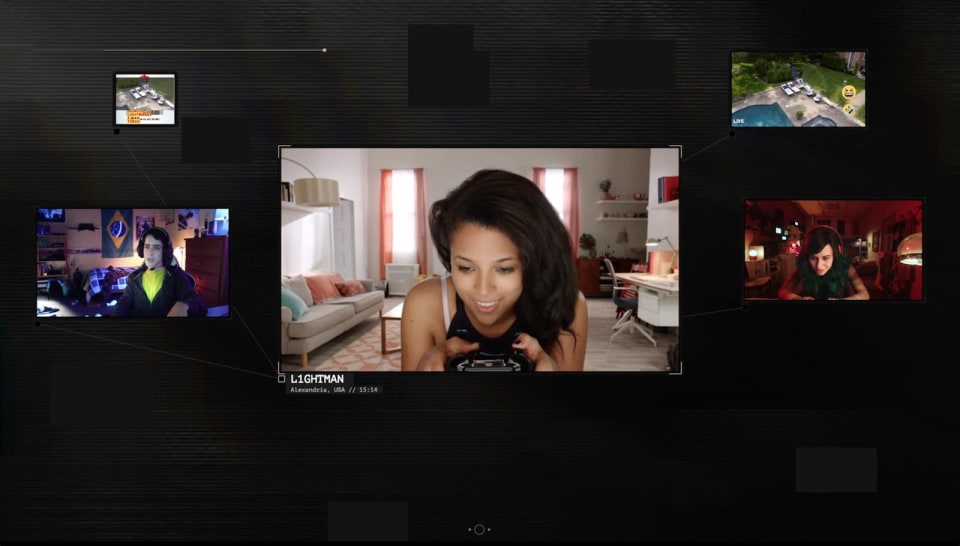 #WarGames is a new interactive series from Eko and Her Story creator Sam Barlow, and it's set to hit Steam, Vudu.com, HelloEko.com and the Eko iOS app on March 14th. #WarGames is a fresh take on the 1983 film of the same name -- minus the hashtag, of course.

Instead of following an unwitting high school student as he accidentally starts World War III through a computer simulation, the new version stars a team of international hackers and activists as they attempt to force peace on the world from their keyboards. Unsurprisingly, things don't go as planned. The hacker group is led by Kelly, a young woman who's set on a quest for justice after her mother, a sergeant in the US military, dies under a shroud of scandal.

However, that's not the most interesting twist in this updated sci-fi series. While watching #WarGames, viewers will be able to choose which scenes to watch, deciding which characters and storylines to follow as the season plays out. The show tracks these choices and adapts accordingly, offering slightly different experiences for each viewer. #WarGames comes from Eko, a company that produces interactive narratives through proprietary technology.

This is all an expansion of the format Sam Barlow pioneered with Her Story, an independent game that gained acclaim in 2015 for its interactive, live-action storytelling mechanics. Barlow joined Eko in 2016, back when it was still called Interlude.

#WarGames is the first high-profile jam to come out of Eko, though the company has a handful of interactive series and documentaries that anyone can mess around with right now. The first season of #WarGames is six episodes, and aside from its launch platforms, the whole thing will be available on Xbox One "soon."

In this article: #wargames, av, eko, entertainment, hacking, herstory, interactive, personal computing, personalcomputing, sambarlow, steam, vudu, wargames
All products recommended by Engadget are selected by our editorial team, independent of our parent company. Some of our stories include affiliate links. If you buy something through one of these links, we may earn an affiliate commission.