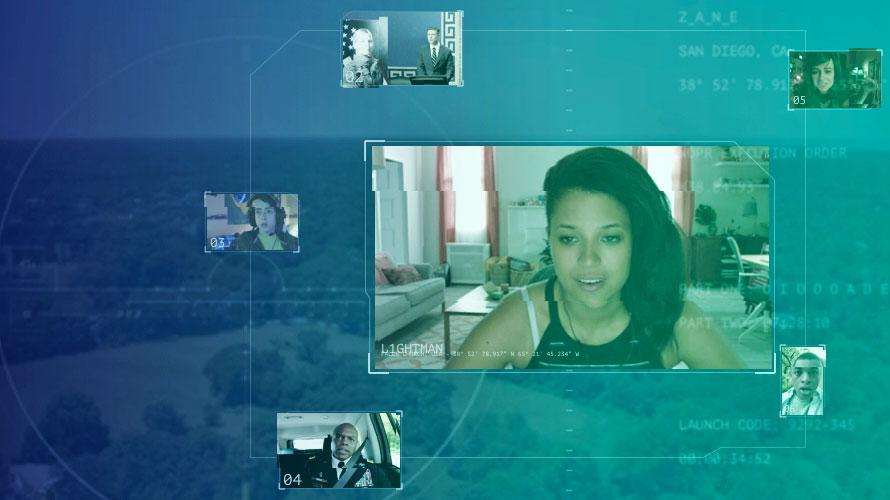 Back in 2015, Sam Barlow released the indie game Her Story, which was critically lauded for its non-linear storytelling. Today, interactive entertainment company Eko announced his next experience: #WarGames, a series coming early next year that brings the classic 80s story about technology gone amok into the hacking age.

Players will follow a group of young hackers and choose what happens to them in a story about 'modern espionage, hacking and government conspiracy,' according to a press release. Details are scarce, but Eko will release more leading up to #WarGames' early 2018 release. The series will be the second interactive experience from Eko, which just uploaded the final episode of its first program, a comedy titled That Moment When.

"With '#WarGames' I was thrilled to take the questions raised by the original movie and ask them again in a world where technology has fundamentally changed our lives. To do that interactively felt like a perfect marriage of form and content," said Barlow in a press release. "I am excited to introduce viewers to the new hacker protagonist, Kelly, who represents the breadth of modern hacker culture and its humanity. As viewers help steer her story, I hope they will fall in love with her as much as the '#WarGames' team did!"

In this article: av, eko, entertainment, herstory, sambarlow, wargames
All products recommended by Engadget are selected by our editorial team, independent of our parent company. Some of our stories include affiliate links. If you buy something through one of these links, we may earn an affiliate commission.