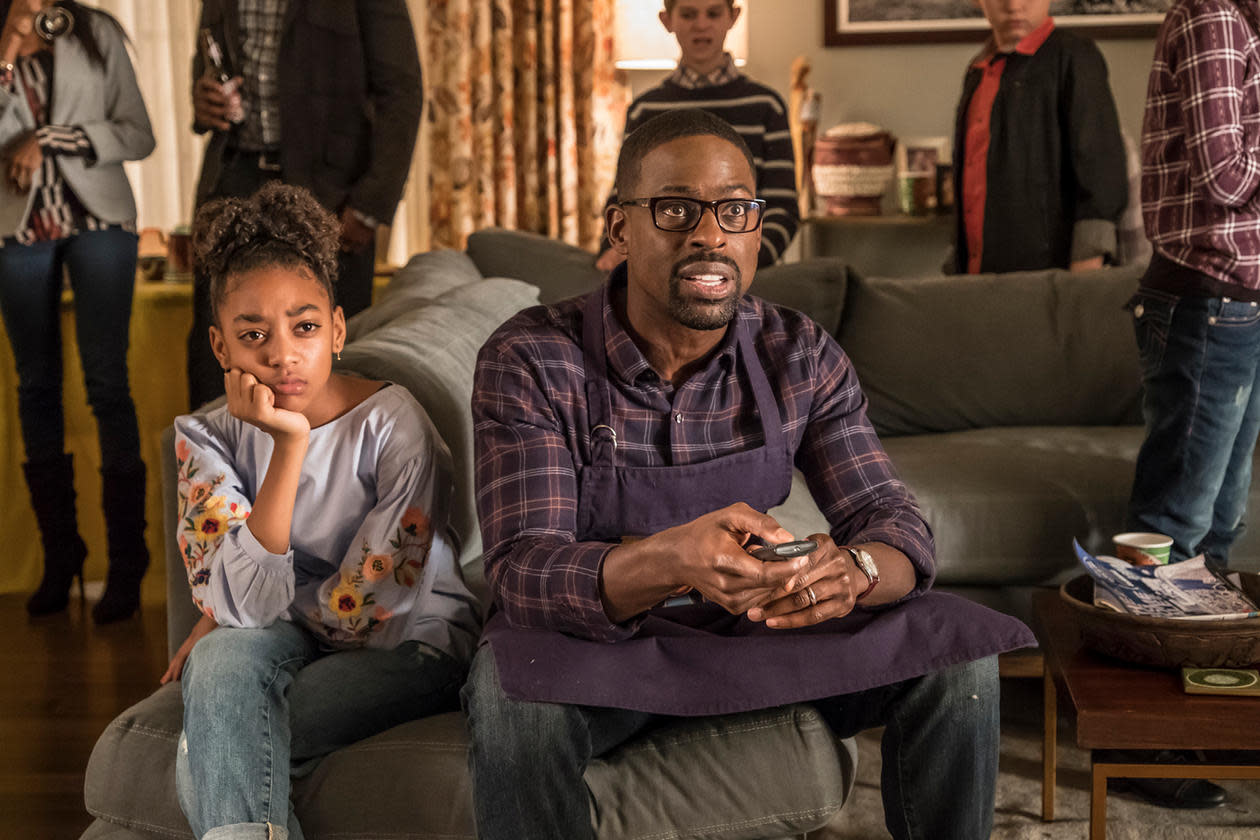 If you've been irritated by the increase of commercials into primetime programming, you're not alone. Now, NBCUniversal is doing something about it across its networks. The company is cutting back on primetime advertising during original programming. The number of ads in a commercial break will be reduced by 20 percent, while the amount of ad time in a given show will decrease by 10 percent, according to Variety.

This follows from an experiment NBC did with Saturday Night Live starting in 2016, when it cut the show's ad load by 30 percent; while the company didn't make clear exactly why it was cutting advertisements during the show, we speculated that it was to attract millennial viewers who have become accustomed to the Netflix model. It's easy to fire up YouTube the day after SNL to watch the best sketches, after all.

What NBC found was that Saturday Night Live's ratings went up, and as a result the company was able to charge more for fewer ads. Now the company is applying that strategy across its original primetime lineup. It's not clear what form the change will take; NBC will also introduce new types of ads (including longer commercials) that it claims will provide more value than the traditional 30-second format. This may also lead to more product placement within shows as a result of fewer ad opportunities to sell.

In this article: advertising, business, commercials, entertainment, nbcuniversal
All products recommended by Engadget are selected by our editorial team, independent of our parent company. Some of our stories include affiliate links. If you buy something through one of these links, we may earn an affiliate commission.