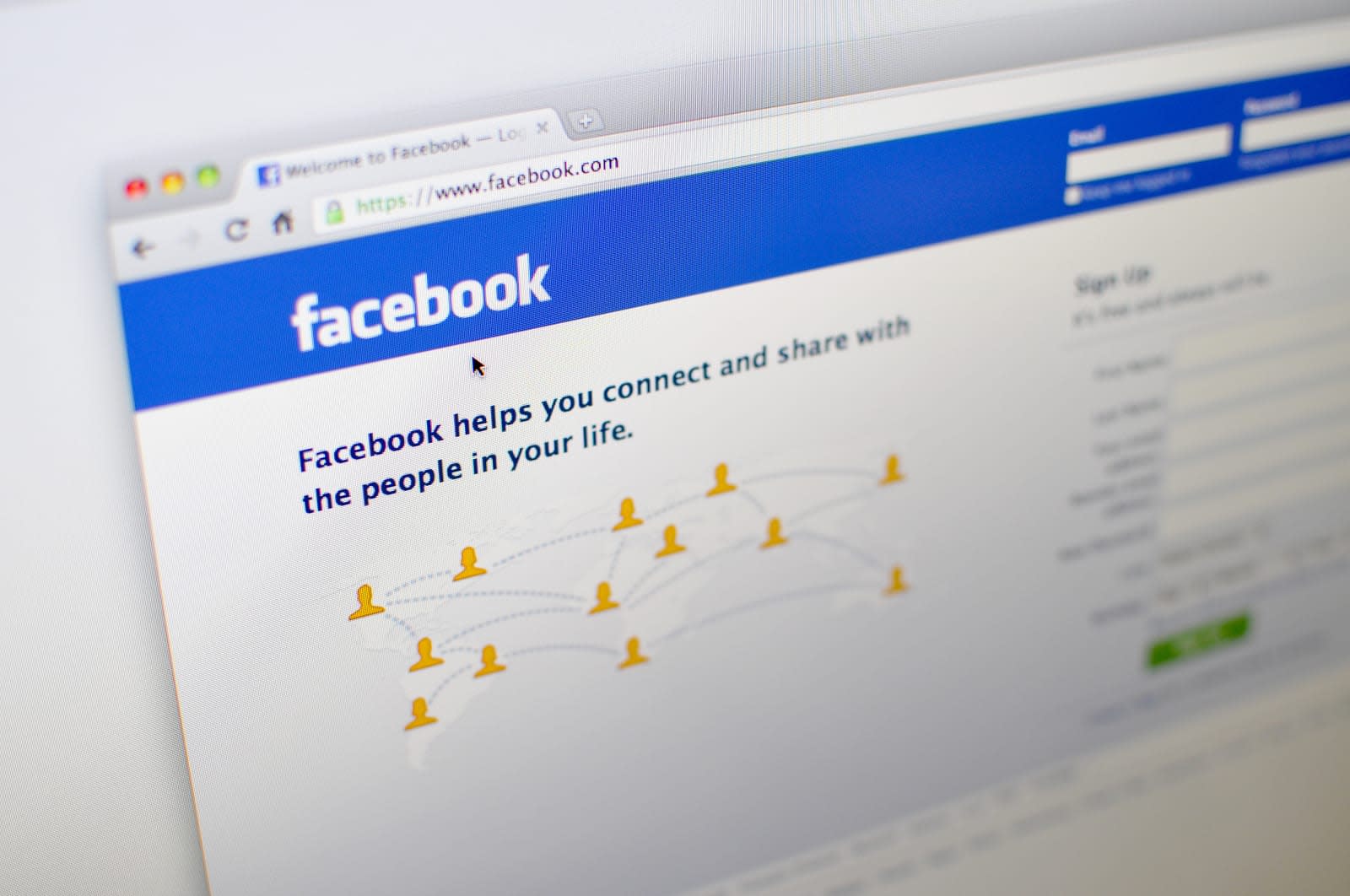 The end of 2017 saw Facebook launch an investigation into Russia's use of the social network to influence the EU Referendum, aka Brexit. The company didn't find anything nefarious, but the House of Commons asked that it continue its probe. Now, Facebook has delivered its findings -- again suggesting no foul play -- and UK officials remain unsatisfied with the conclusion.

Facebook used the same investigative measures it did to uncover Russian meddling in the 2016 US presidential election, where Russia-linked adverts were strategically placed in a bid to influence voting and exploit social divisions. Facebook says that despite reopening its initial investigation, it's found no comparable Brexit campaign.

The House of Commons' Digital, Culture, Media and Sport Committee (DCMS), however, has requested further information. In a statement, committee chair Damian Collins said: "I look forward to [Facebook] sharing with us, amongst other information: the exact number of accounts that they have suspended; how they are resourcing their fight against bots; their methodology of how they identify fake accounts; and how they determine what country those accounts come from." Facebook has promised this additional data by March 14.

DCMS is taking a hard stance across the board, not just with Facebook. Only after asking Twitter to investigate its platform for a second time did the network uncover evidence of Russian meddling. Plus, the fresh requests to Facebook come just weeks after UK government accused Russia, in no uncertain terms, of last summer's NotPetya cyberattack. Officials are clearly leaving no room for error.

In this article: ads, Brexit, Facebook, HouseOfCommons, investigation, politics, Russia, services, socialmedia, Twitter
All products recommended by Engadget are selected by our editorial team, independent of our parent company. Some of our stories include affiliate links. If you buy something through one of these links, we may earn an affiliate commission.