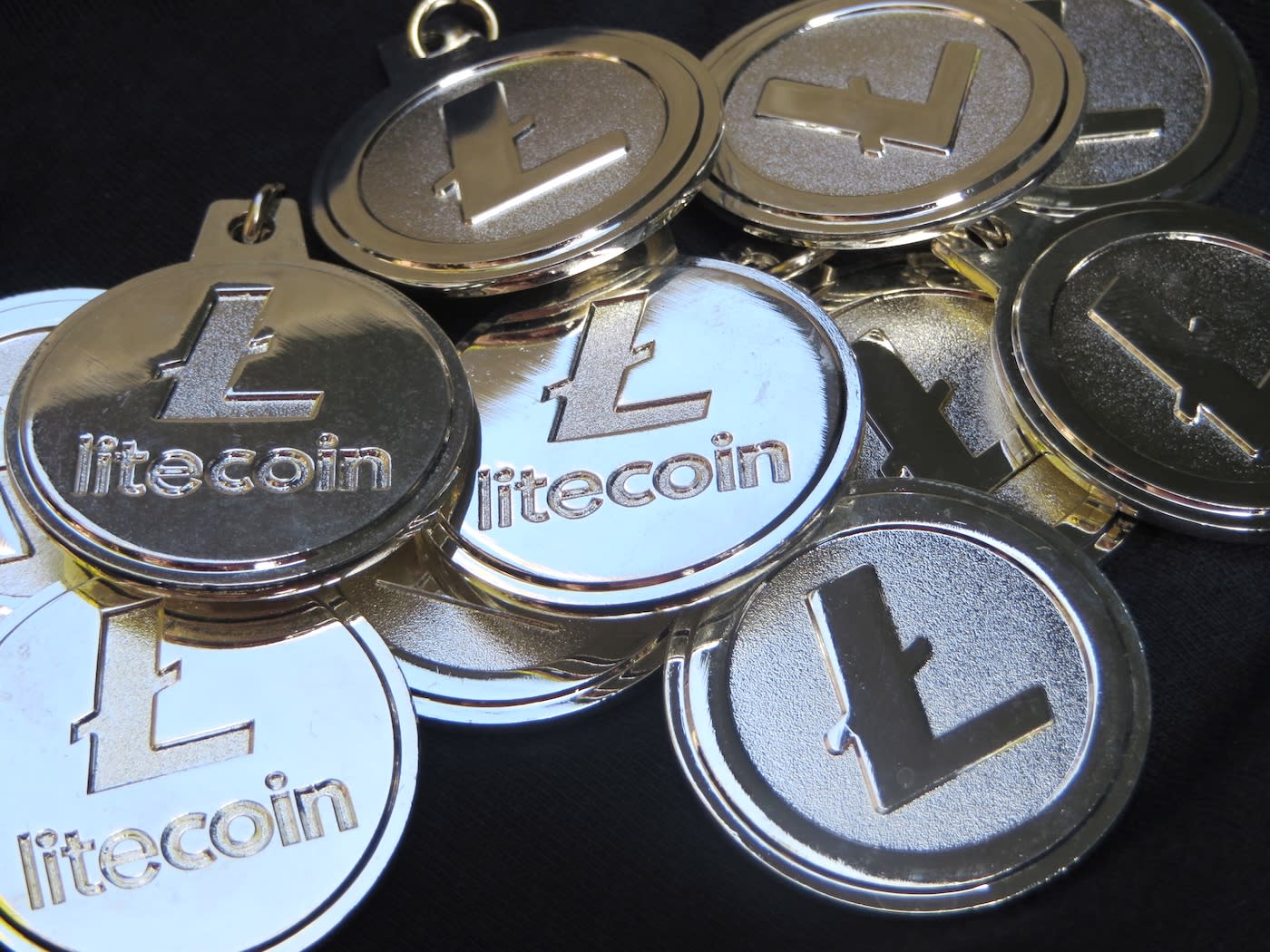 Government-registered cryptocurrency exchanges in Japan are setting up a self-regulation body in the region. The move, Reuters reports, is an effort to legitimize and establish trust in the area following the $530 million Coincheck theft in January. There isn't a name for the body yet and similarly, there's no word for when all the paperwork will be finalized. It follows Japan's national oversight of the sector last year, and South Korea's crypto regulation in late January.

News of the regulatory body's formation started tricking out in late February, with reports that it could be a merger of two existing firms, Japan Cryptocurrency Business Association and Japan Blockchain Association.

The plan is to only allow government-approved exchanges, but that rule already seems a bit weak. Specifically, Reuters writes that "the body will later invite other cryptocurrency exchanges whose applications for registration with the government are pending, as well as those that plan to register in the future." So, yeah, about that oversight.

In this article: bitcoin, coincheck, cryptocurrency, gear, internet, japan, litecoin, regulation
All products recommended by Engadget are selected by our editorial team, independent of our parent company. Some of our stories include affiliate links. If you buy something through one of these links, we may earn an affiliate commission.