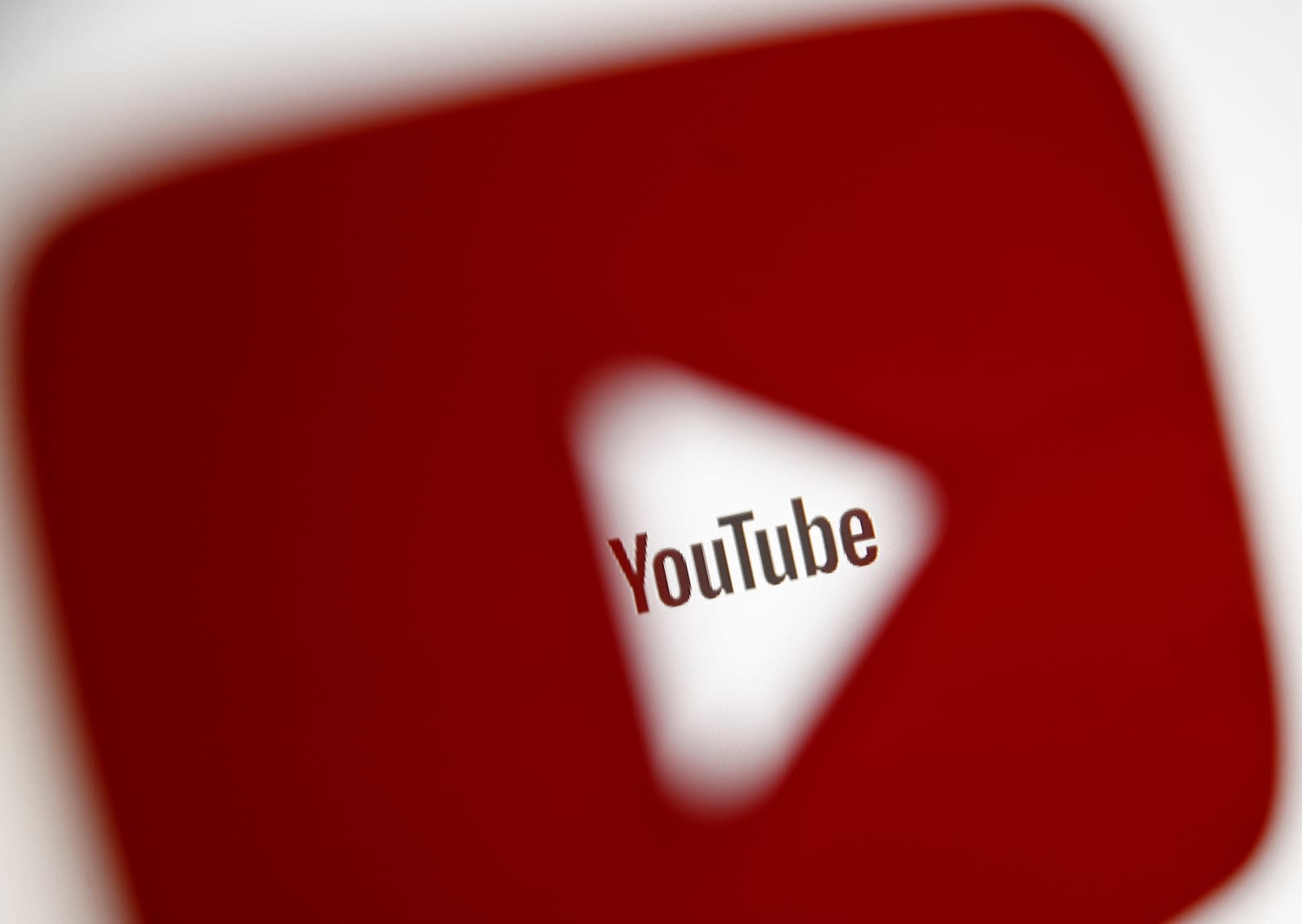 YouTube is being sued by one of its former employees, who claims that the company stopped hiring white and Asian men for technical positions. The Wall Street Journal reports that the reasons behind this decision was efforts to increase diversity in the company's employee pool.

Arne Wilberg was a recruiter at YouTube for four years, and claims that the company's policy set diversity quotas for hiring. Wilberg says that he was instructed to toss applications that weren't from women and underrepresented minorities (black and Hispanic), as well as cancel interviews with people who didn't meet these criteria. Others familiar with YouTube's hiring practices were able to corroborate some of these accusations, according to The Wall Street Journal.

Recruiters at YouTube tracked the hiring of underrepresented minorities with a "diversity tracker." The team set yearly goals for hiring, and tracked progress on these documents. Wilberg refused to cooperate with these hiring goals and claims his performance reviews suffered as a result.

It's clear that the company will defend itself against Wilberg's charges. "We have a clear policy to hire candidates based on their merit, not their identity," a Google spokesperson said in a statement. "At the same time, we unapologetically try to find a diverse pool of qualified candidates for open roles, as this helps us hire the best people, improve our culture, and build better products."

Wilberg isn't the first Google employee to sue for so-called "reverse discrimination." James Damore, the now-infamous man who was fired for his anti-diversity memo, and David Gudeman, another Google ex-employee, claimed they were "ostracized, belittled and punished for their heterodox political views, and for the added sin of their birth circumstances of being Caucasians and/or males." In its 2017 diversity report, Caucasians made up 56 percent of Google's workforce in 2017 and the company was 69 percent male.

In this article: alphabet, business, discrimination, google, hiring, youtube
All products recommended by Engadget are selected by our editorial team, independent of our parent company. Some of our stories include affiliate links. If you buy something through one of these links, we may earn an affiliate commission.
Share
Tweet
Share