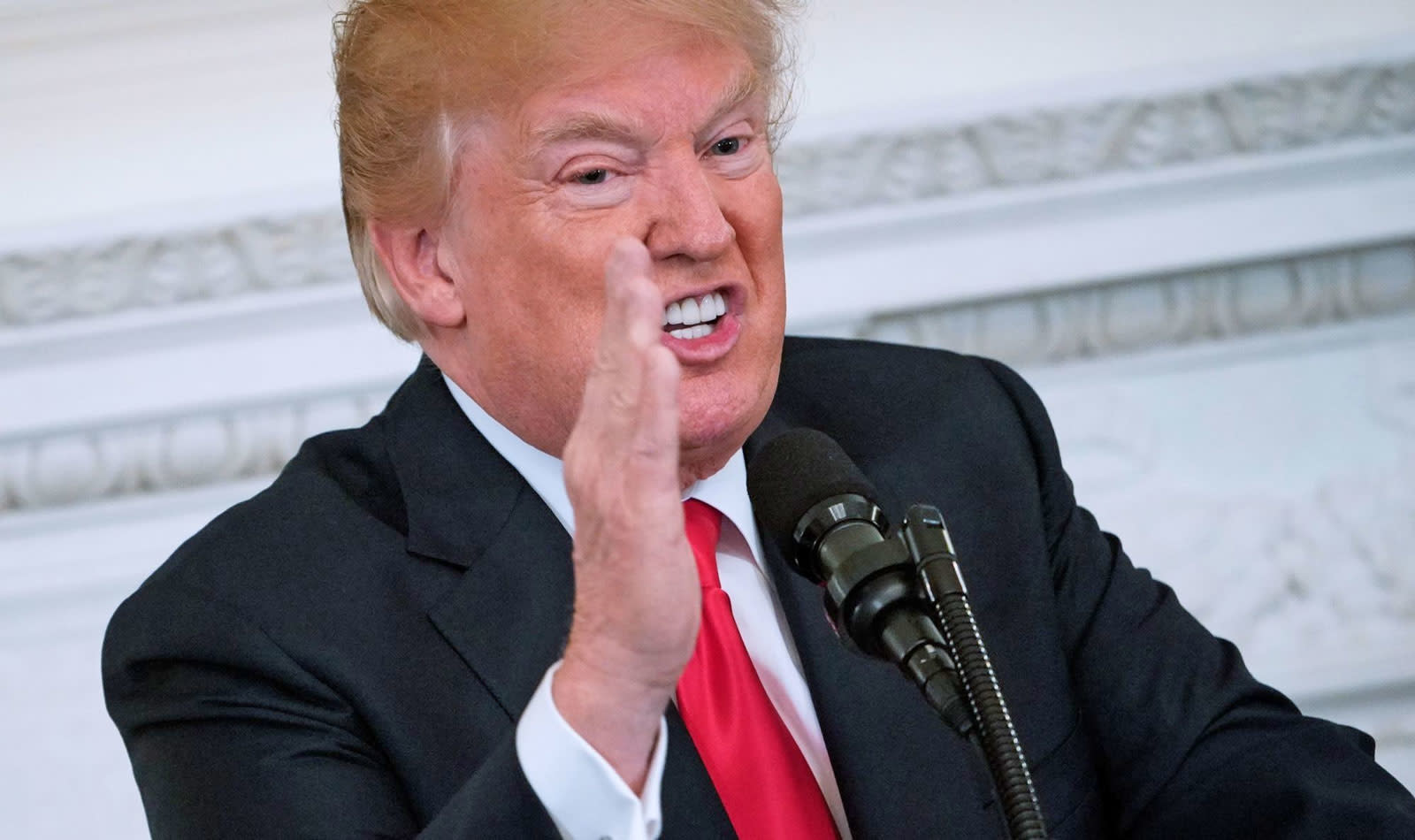 As the president sets the stage for a showdown with the video game industry over school safety (since it's the games that are the real problem, not the guns, nope nope nope), small scale skirmishes and outright battles have been springing up all over the internet this week. GitHub somehow survived the biggest DDoS attack in history, Equifax revealed that another 2.4 million people were affected by its latest security breach and The Woz himself lost seventy grand in a bitcoin scam. Numbers, because how else will you know if you're mature enough to play this game? 10 minutes: Despite being utterly hammered with 1.3 Tbps traffic spikes during what is thought to be the most severe DDoS attack in internet history, GitHub managed to remain largely online. The site was knocked offline for less than a quarter of an hour. 1 hour: The European Commission had previously issued guidelines to social media networks regarding how quickly they're expected to remove hate speech from their respective sites. Currently, the Big Four -- Facebook, Twitter, YouTube and Microsoft -- are able to review roughly 81 percent of hate speech reports within one day. That's not nearly fast enough for the EC, which is now demanding these sites address reports within 60 minutes. Take that, terrorist propaganda. 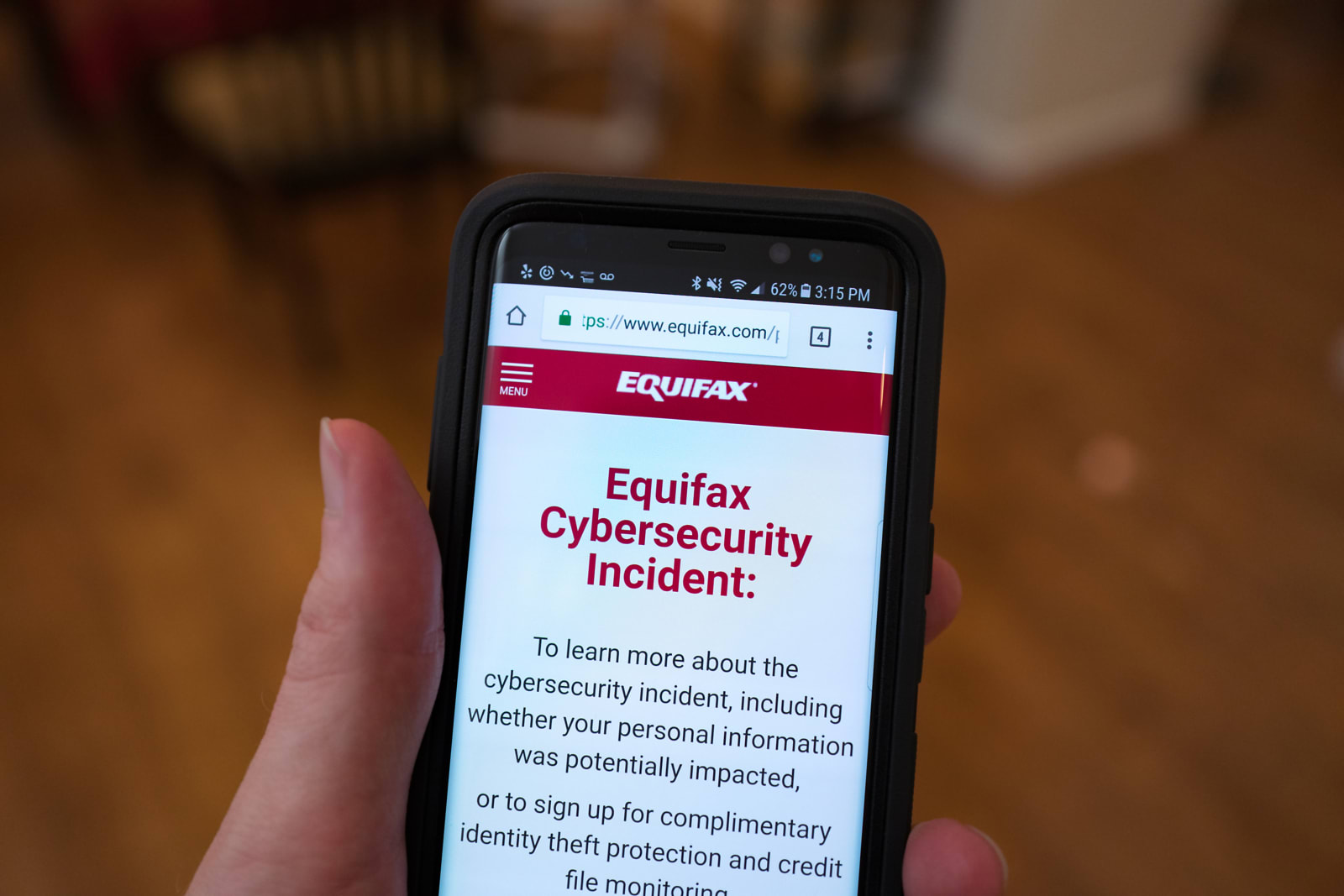 2.4 million: That's how many more people were affected by the Equifax security breach than had been known since the last time the company upped its figures. At this point, it'd just be faster to list the six or so names of the Americans who haven't been impacted. Several: The number of right-wing extremist group servers which have been recently banned by gaming chat service Discord. I mean, if President Grandpa is going to insist on designating a scapegoat for the gun violence debate, video game playing Nazis seems a pretty good place to start. But no, you can be sure it'll be Wolfenstein that's blamed for ruining America's youth -- again. 5 days: That's less than a week but an eternity in internet time which is why one has to wonder what took Nintendo so long to realize that letting players review Switch games on its site was such a terrible idea. Jeebus, we can barely trust our fellow netizens with a simple comment section (see below). $70,000: The Woz is a genius at electronics and one of the digital revolution's pioneers. But that doesn't mean he can't be hornswoggled out of 70 G's worth of Bitcoin like the rest of us. And this is why you don't pay for your shady cryptocurrency with a credit card.

Comments to this article were open for the first 24 hours after publication only, and have since been closed.

In this article: aftermath, column, opinion, tomorrow
All products recommended by Engadget are selected by our editorial team, independent of our parent company. Some of our stories include affiliate links. If you buy something through one of these links, we may earn an affiliate commission.
Share
Tweet
Share