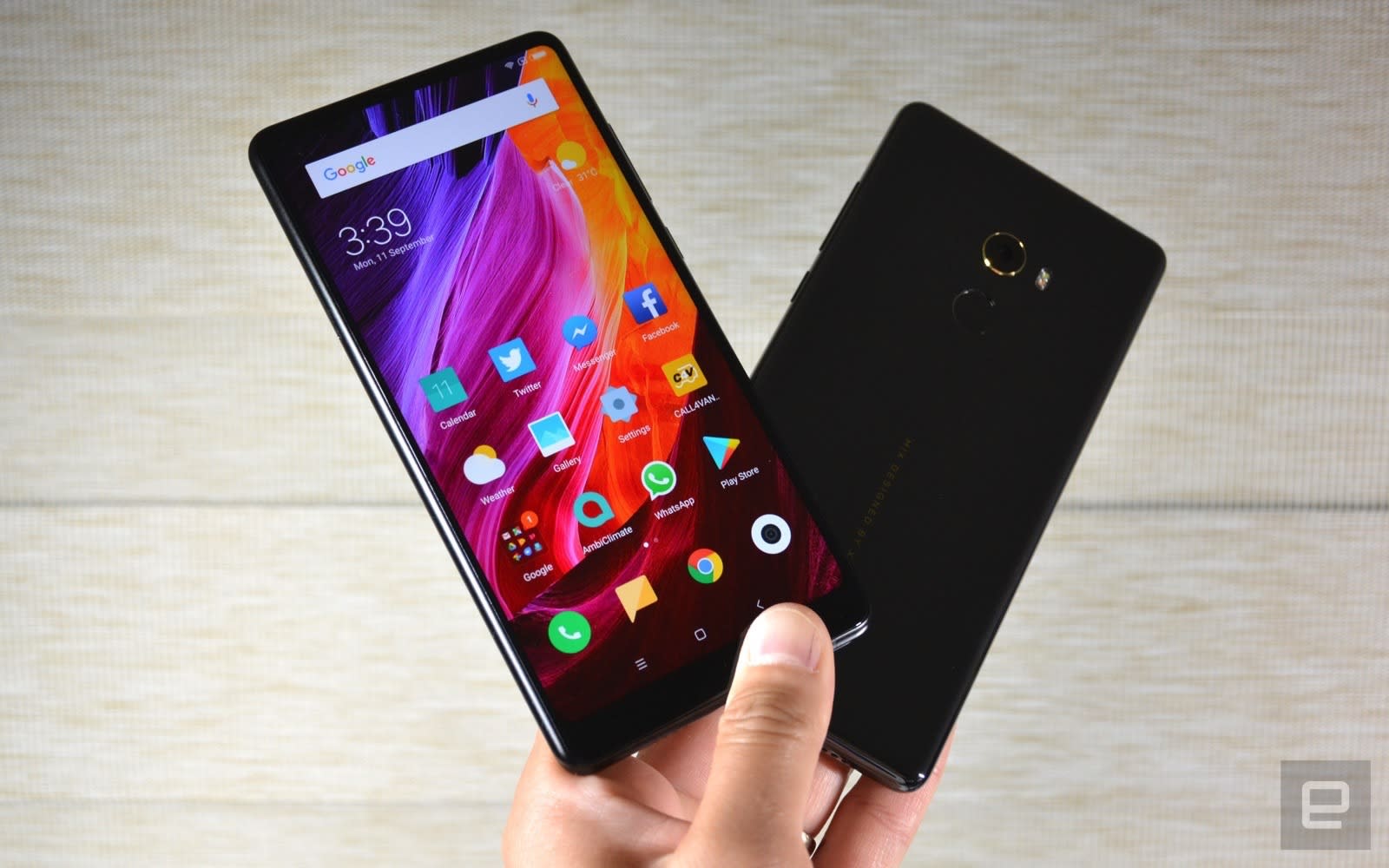 Xiaomi has long wanted to sell smartphones in the US, but there has always been something holding it back: overstretched resources, the challenges of making US-friendly devices, you name it. However, this might be the year it launches phones stateside... maybe. Chairman Lei Jun has revealed that Xiaomi intends to sell phones in the US market by the end of 2018 or early 2019. He didn't outline details at this early stage, but he was aware that there would be hurdles to jump, including adapting to American regulations and accommodating customers' needs. Xiaomi already sells fitness trackers and other accessories in the US, so some of the infrastructure is already in place.

It's easy to understand why Xiaomi would make this push. The Chinese smartphone market is stagnating as rapid growth finally tapers off, for one thing. If Xiaomi wants to keep growing, it may have to shift its attention to untapped markets. Also, there's been a percolating demand for its phones in the US -- it's no secret that American enthusiasts will import high-end phones like the Mi Mix 2 even though their network support can be patchy in the country.

With that said, Xiaomi may have to temper its expectations. When officials are pushing carriers to drop Huawei phones on the mere suspicion that they might be used for surveillance, it's doubtful that another Chinese brand (particularly one with less brand recognition in the US) will fare much better. Xiaomi may have to be content with selling unlocked phones. It may have to be picky about the phones it brings over, as well. High-end phones like the Mi Mix series are a safe bet, but it's a tougher call for budget hardware like the Redmi Note lineup or Mi A1. It could still be a viable market for Xiaomi -- the company just isn't likely to make Apple and Samsung nervous.

In this article: china, gear, mobile, smartphone, xiaomi
All products recommended by Engadget are selected by our editorial team, independent of our parent company. Some of our stories include affiliate links. If you buy something through one of these links, we may earn an affiliate commission.