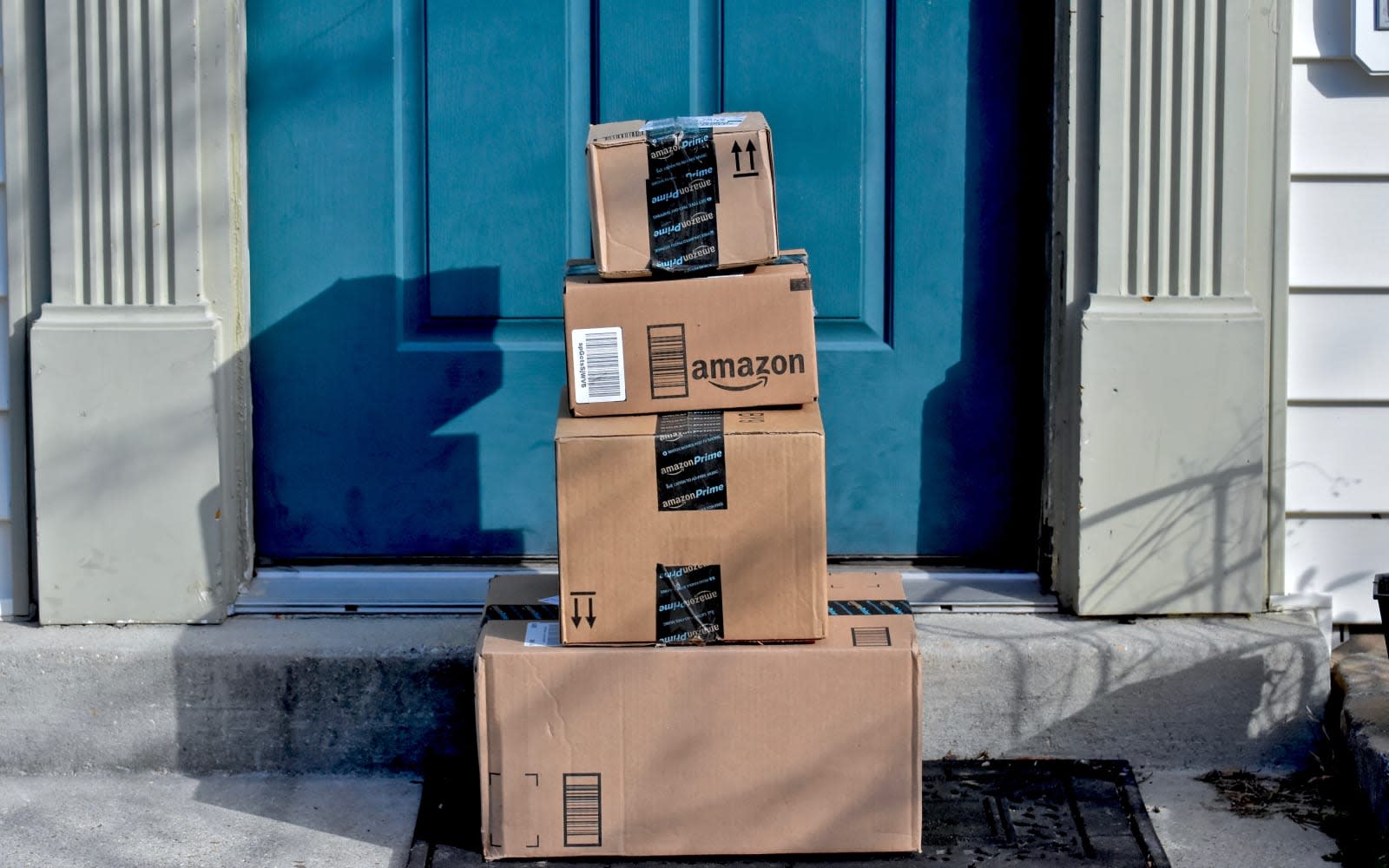 In 2017, Amazon Brazil started allowing third-party sellers to list their items on the website. Apparently, though, that could've been just the beginning of the e-commerce titan's expansion in the biggest retail market in Latin America. According to Reuters, the company held a meeting with a bunch of manufacturers in Brazil last week to discuss its plans on stocking and selling goods -- everything from consumer electronics to perfume -- itself. It follows a previous Reuters report, which says Amazon is looking to rent a warehouse just outside of Sao Paulo.

The tech giant reportedly plans to buy directly from manufacturers and to resell the products in the country. Reuters also says that Amazon will use its own transportation and call centers in Brazil for customer service and will store its goods in its facilities in Greater Sao Paulo. Amazon has neither confirmed nor denied the report but told the publication that it has been holding "hundreds of meetings with potential vendors and suppliers about its business in Brazil and possible future plans" over the past five years.

Amazon selling products directly in Brazil doesn't sound farfetched, considering it's been expanding its operations in other regions, as well. Just before 2017 ended, the company opened its Marketplace in Australia, selling more than just e-books in the country.

In this article: amazon, brazil, ecommerce, gear, internet
All products recommended by Engadget are selected by our editorial team, independent of our parent company. Some of our stories include affiliate links. If you buy something through one of these links, we may earn an affiliate commission.