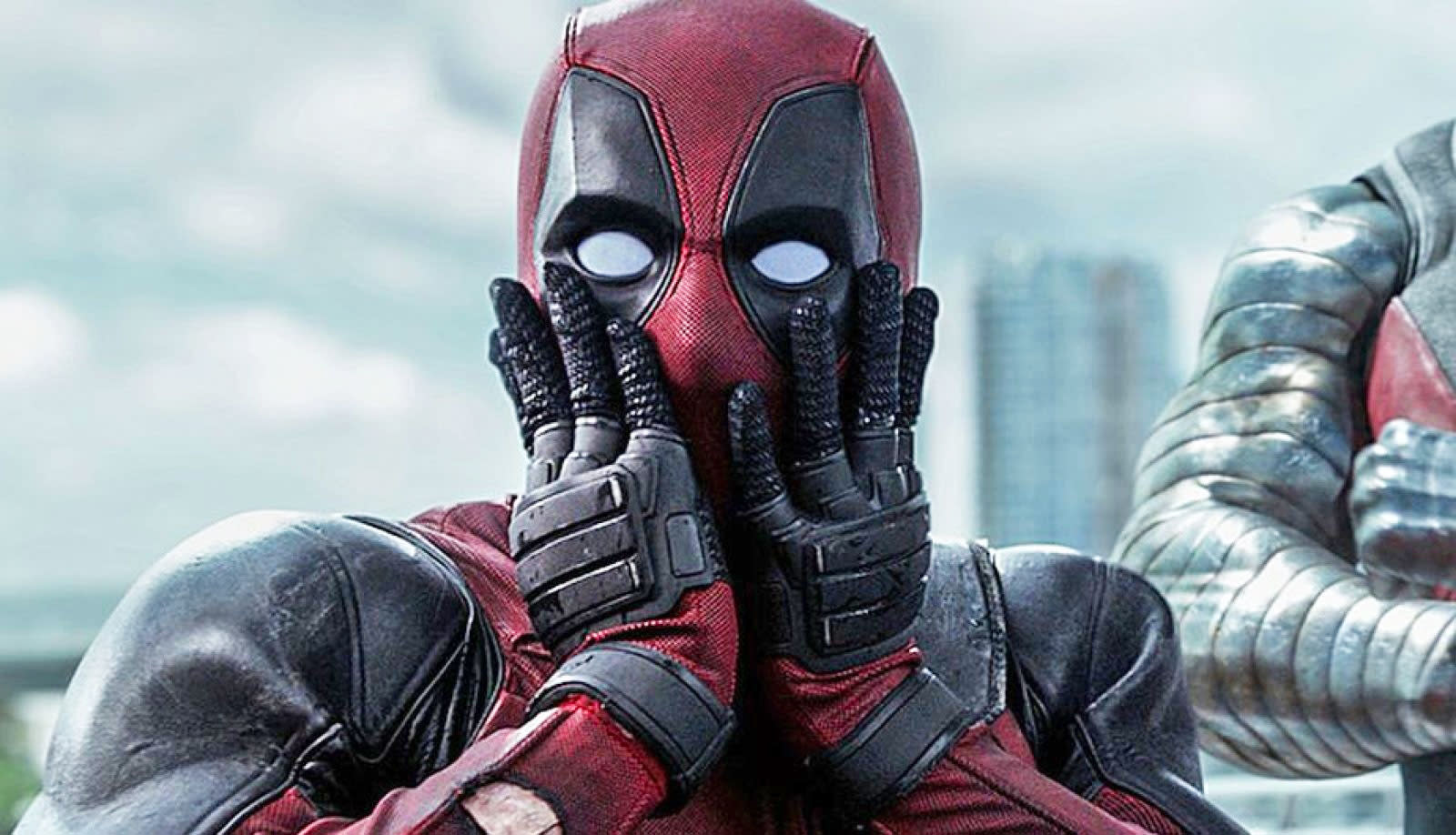 According to Deadline, the rights deal is seven-figures, and will allow producer Akiva Goldsman (Batman & Robin, I Am Legend, A Beautiful Mind) to oversee the planning and writing of several movies based on the comics universe for Netflix. The deal covers six Extreme Universe books and include more than 50 characters, all of which tend to the edgy, extreme style of comic character Deadpool. The deal gives Netflix quite a leg up in the world of comic book IP, of course, with high-profile names attached to it.

"Rob Liefeld's Extreme Universe features gritty stories and distinctive characters," said Netflix's Scott Stuber in a statement to Deadline. "Akiva's creative voice has been behind some of the largest movie franchises, making him uniquely capable of helping bring these superheroes from the Extreme Universe to life for Netflix."

In this article: business, comics, deadpool, entertainment, extremeuniverse, ip, millarworld, movies, netflix
All products recommended by Engadget are selected by our editorial team, independent of our parent company. Some of our stories include affiliate links. If you buy something through one of these links, we may earn an affiliate commission.