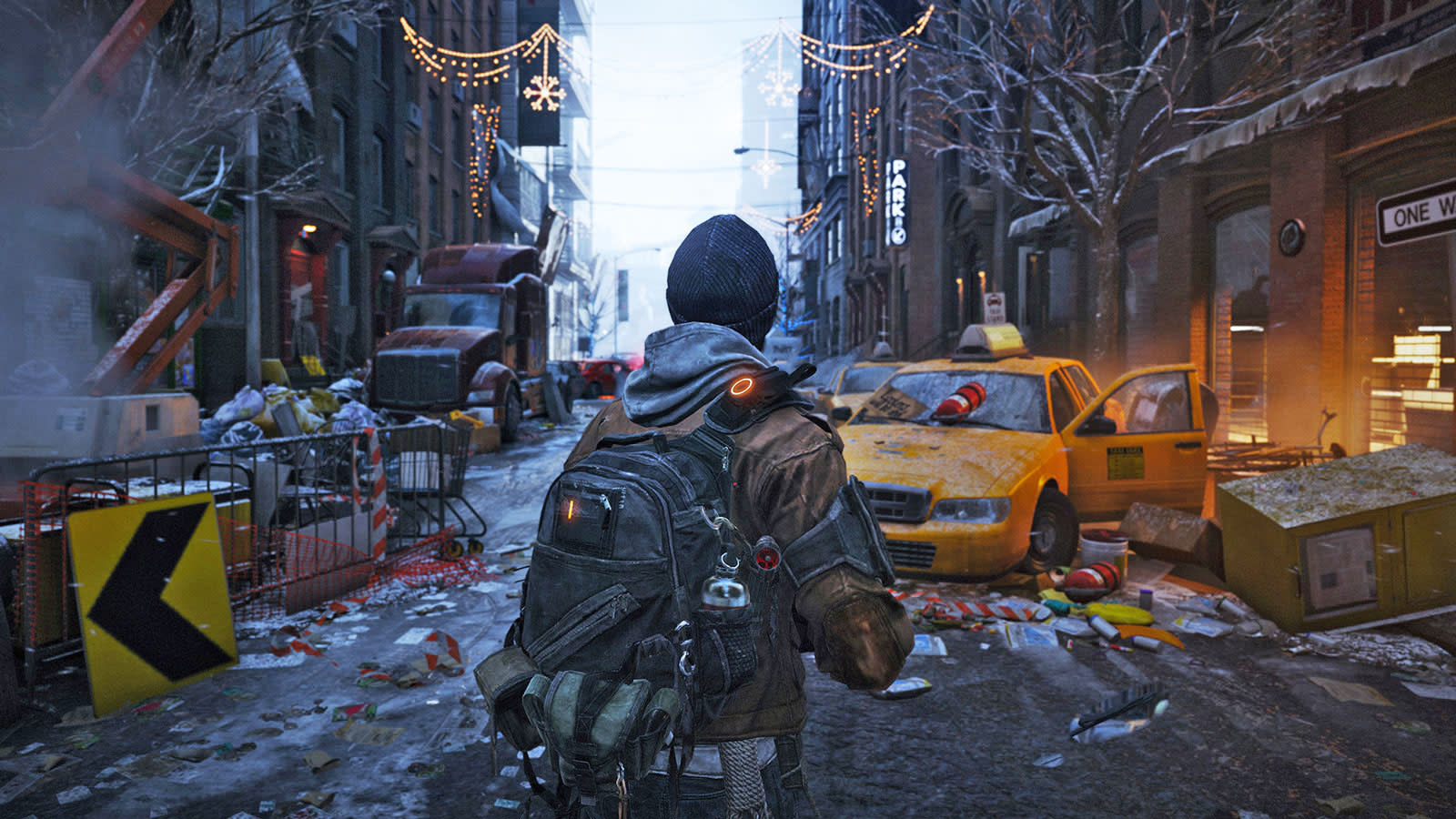 Tom Clancy's The Division is getting a sequel. During today's "State of the Game" stream developers from Ubisoft announced that the team is working on The Division 2. Why a sequel versus expansions? Because there are still a lot of stories to tell within the game, the developers said. It's being worked on by the same team and studios within Ubisoft (including Massive Entertainment, which led the first). Also, the team really wanted to show off how far the game's engine has come since the first game was released two years ago to the day.

The team said that there won't be more information on the future State of the Game streams between now and E3 in June.

Ubisoft isn't abandoning the first game, though. The upcoming 1.81 "strawberry" update will continue the trend of global in-game events. That will also include an enhancement patch for Xbox One X. There will also be four new missions available in "legendary" difficulty, for instance, and an additional pair in the 1.82 "parsnip" update. In an effort to link the original game with its sequel, completing and unlocking things in the former and you'll be rewarded with in-game goodies in the latter whenever it's released. So nope, it doesn't sound like your time will be wasted if you keep grinding away in The Division.

Though the player-base and the game's influence has clearly been dwindling for some time, here's to hoping that Ubisoft doesn't repeat developer Bungie's mistakes with Destiny 2. Consider the following, though: Ubisoft knows how to make a sequel.

When the first Assassin's Creed was released in 2007, players and critics alike derided it for feeling like a tech demo. Sure, the world was gorgeous, but there wasn't a whole lot to do within the game's version of The Holy Land. Two years later, Assassin's Creed 2 was released and actually felt like a fully fleshed out game, tackling complaints of repetitive missions and a boring protagonist head on. For a more contemporary example, look at 2014's Watch Dogs versus the sequel that came out two years later; it followed the same path as Assassin's Creed 2.

Maybe this time The Division's E3 demo will actually match up to what we play at home, too.

Watch live video from TheDivisionGame on www.twitch.tv
In this article: av, gaming, massiveentertainment, thedivision, thedivision2, ubisoft
All products recommended by Engadget are selected by our editorial team, independent of our parent company. Some of our stories include affiliate links. If you buy something through one of these links, we may earn an affiliate commission.