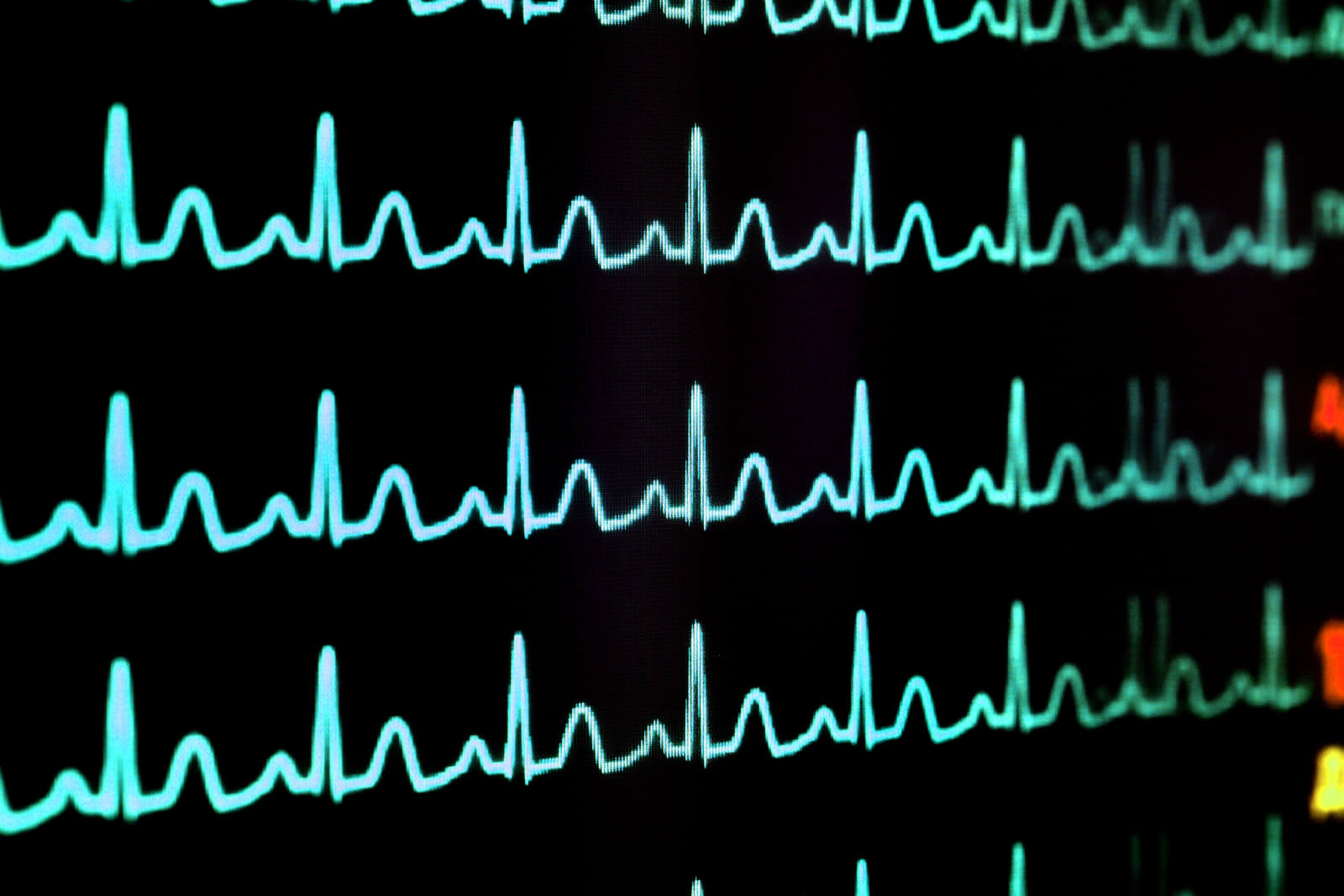 AliveCor is working on a new application for the technology behind its KardiaBand for Apple Watch. Last year, the FDA approved KardiaBand as a medical device, and it can record your heart rhythm and report on any rhythmic abnormalities that could be linked to dangerous health issues. Now, The Verge reports, AliveCor is developing a way for its technology to be used to detect high levels of potassium in the blood.

High blood potassium levels constitute a condition known as hyperkalemia. It can be related to a number of causes, including kidney disease, dehydration, injury and diabetes and hyperkalemia can affect heartbeat rhythm. Yesterday, during the American College of Cardiology conference, AliveCor presented work done with the Mayo Clinic showing that its technology can detect hyperkalemia through EKGs.

It's important to note that these findings are preliminary and AliveCor's technology hasn't been approved by the FDA to detect hyperkalemia. The company is continuing with its trials, The Verge reports, and will likely seek FDA clearance in the future.

In this article: ai, alivecor, apple, applewatch, deepneuralnetworks, ekg, gadgetry, gadgets, gear, HeartRate, hyperkalemia, kardiaband, medicine, tomorrow, wearables
All products recommended by Engadget are selected by our editorial team, independent of our parent company. Some of our stories include affiliate links. If you buy something through one of these links, we may earn an affiliate commission.