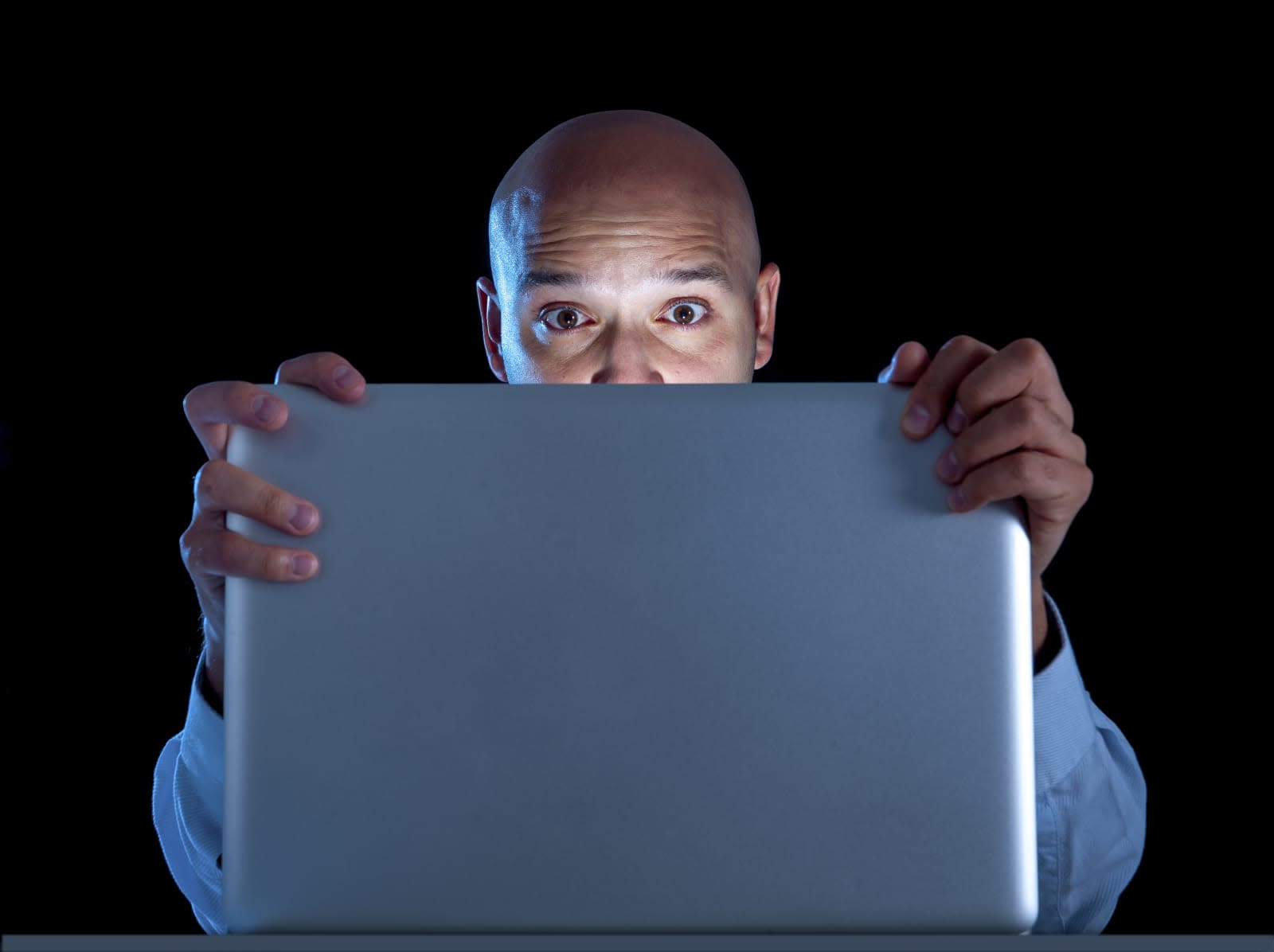 A big part of what the BBFC has to figure out is what forms of age verification will be appropriate. "We expect to see a number of solutions offered by providers to give people different ways to verify their age," an FAQ on the BBFC website states. The owner of Pornhub and many other adult sites, Mindgeek, recently detailed the system it intends to use. AgeID is an encrypted login that can work across any site, meaning someone only has to verify their age once to get into any site that uses the same tool. Apparently it doesn't store any personal information, just the data it needs to tell a site: Yes, this visitor is over 18.

In that sense, the BBFC is likely glad to have more time to get its ducks in a row and the industry in agreement. Between now and whenever age verification eventually becomes mandatory, perhaps it will allay the public's fears by being transparent about how exactly age checking systems are going to work in practice.