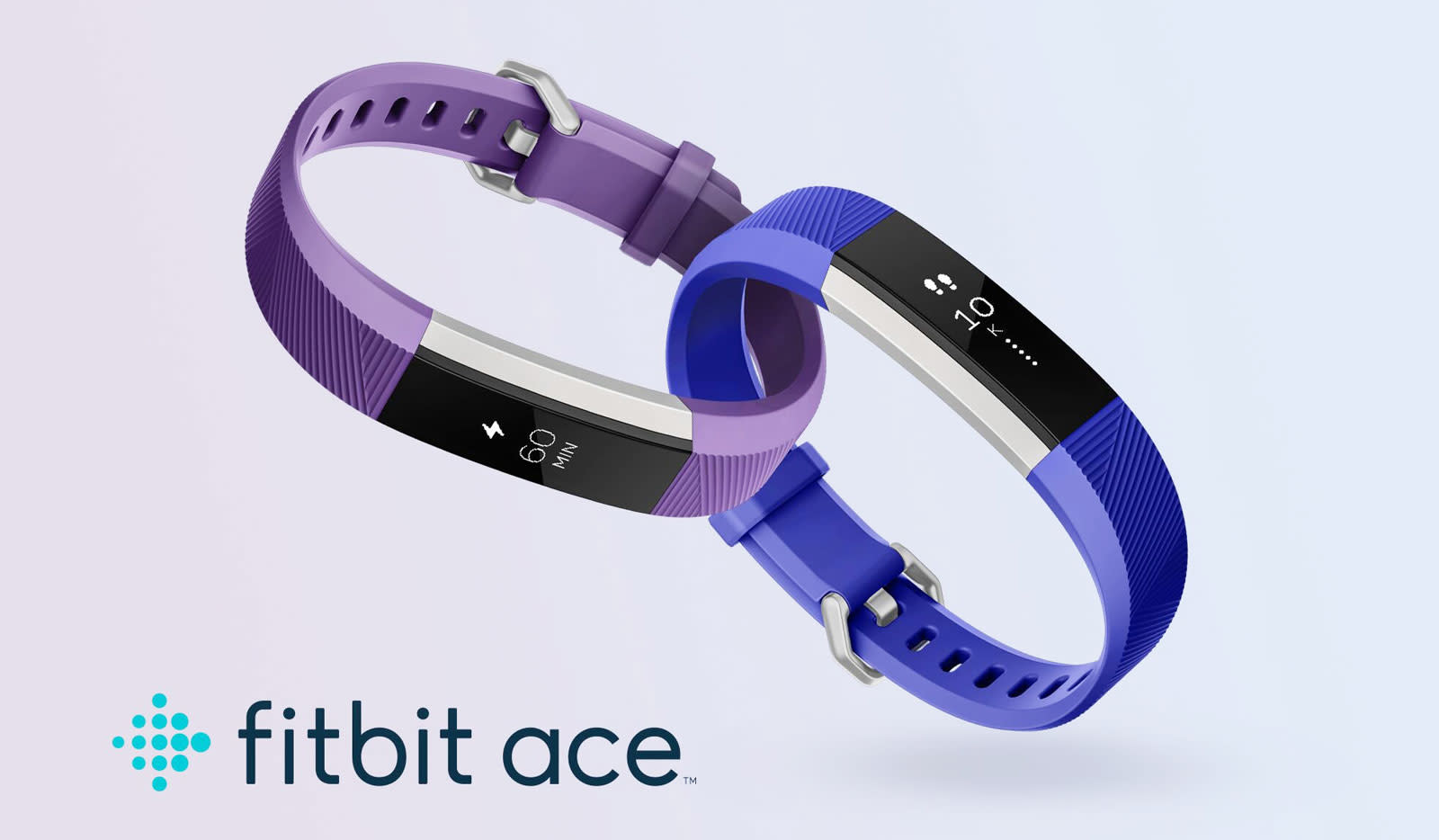 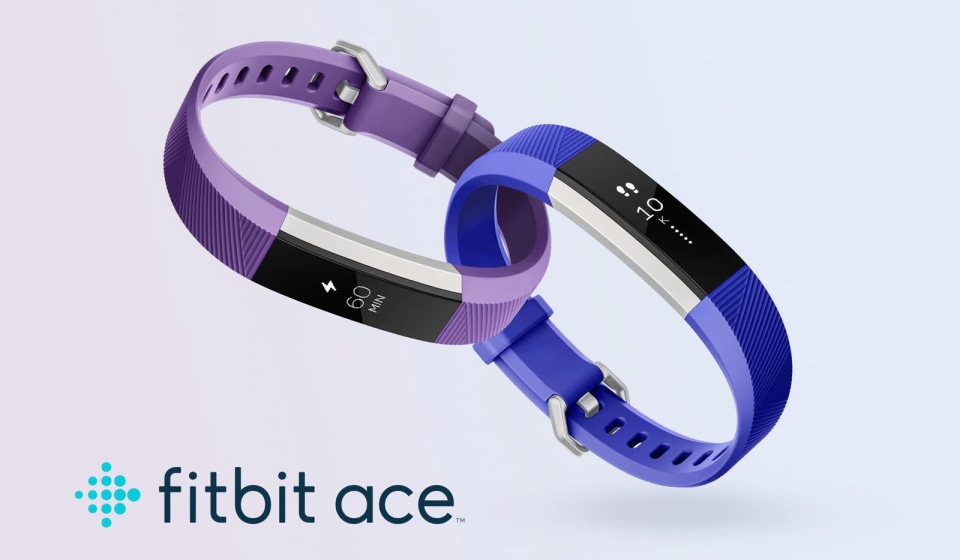 When Fitbit said it was working on a "family" of devices for this year, it really wasn't kidding. While Mom and Dad might choose to strap on a Versa, Fitbit now has a fitness tracker -- the Fitbit Ace -- meant exclusively for wee ones.

If it looks familiar, well, it should: Fitbit says it recycled the design language last seen in its Alta HR, and gave it a more durable, plasticky body to better suit the swaths of youngsters the company is going after. The experience of using the $100 Fitbit Ace remains largely unchanged, though, which means you strap one on your child and let them run off into the sunset. The built-in screen gives kids 8 and up a running tally of their step counts, not to mention the occasional reminder to get off the couch and maybe do something outside instead.

The real changes come in the way parents get to manage their children's' Fitbits. When the Ace officially launches later in Q2, parents can create family accounts that provide at-a-glance info on all connected Fitbits. From there, you could do more than just monitor how many steps junior is taking -- you'll also have the right of approval over incoming friend requests. Fitbit says the Ace's data collection processes are designed to be COPPA-compliant so all that data pertaining to your child remains safe. Managing this data doesn't just mean protecting it from outsiders -- it also means only giving kids see the info they need to see. They'll be able to check step counts, sure, but they'll never see calories burned or body fat percentages.

With childhood obesity and diabetes rates continuing to rise, Fitbit clearly believes it has a responsibility to help more than just parents get in shape. It's not alone on that front -- Garmin tried the same with its Vivofit Jr., a children's wearable that arguably offers a more fun, thoughtful experience for the little ones actually wearing it. The Ace, meanwhile, doesn't seem like much more than last year's Fitbit given a child-friendly body. That's obviously not necessarily a bad thing, but here's hoping Fitbit uses its software know-how to craft some feature kids can get into before the Ace launches this Spring.

In this article: ace, fitbit, fitbitace, fitnesstracker, gear, kids, wearables
All products recommended by Engadget are selected by our editorial team, independent of our parent company. Some of our stories include affiliate links. If you buy something through one of these links, we may earn an affiliate commission.