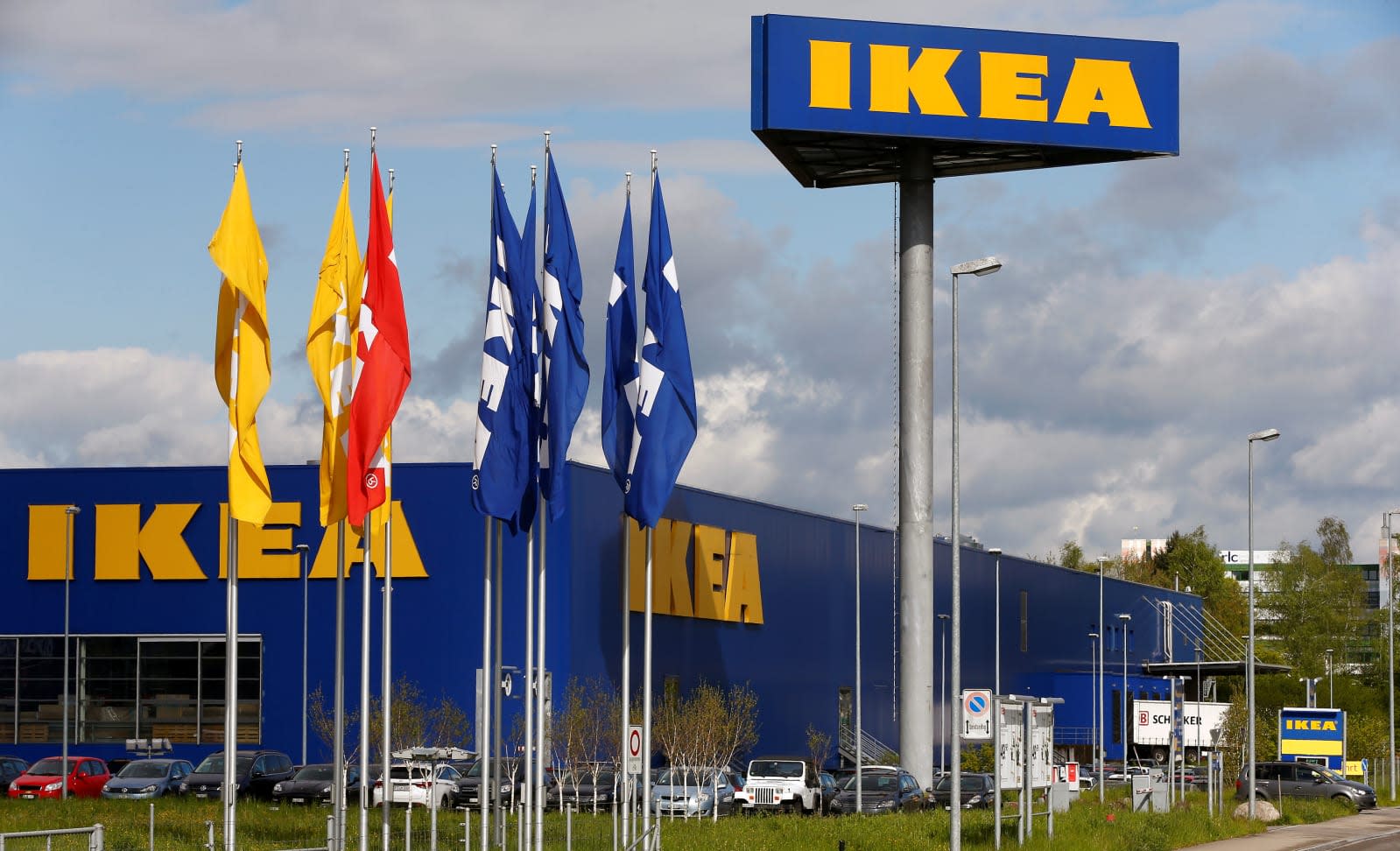 Last fall, IKEA bought TaskRabbit with the obvious goal to offer customers help building its notoriously tough-to-construct furniture. Today, the company started allowing customers in select US markets to schedule a worker straight from the IKEA app to come by and assemble their stuff.

According to IKEA's site, There's no same-day construction yet -- the earliest you're able to book is for the next day -- but you only pay after the furniture is built. Assembly is a minimum of $36 and is a flat rate per item category (all beds cost the same to build, no matter the complexity), though some bigger items like bathrooms and kitchens are excluded.

Currently, customers can book help through IKEA's website wherever TaskRabbit is available. They can also schedule it from six stores in the New York area (Brooklyn, Long Island, Elizabeth and Paramus) and around San Francisco (Emeryville and Palo Alto). The service will roll out to more IKEA locations in 2018 including ones in Los Angeles, Miami, Houston, Boston, Washington, DC and more.

Before buying TaskRabbit last September, IKEA was testing using its contract workers to help customers build its products in the UK, as Recode reported. The furniture titan likely acquired TaskRabbit to compete with Amazon's own localized assembly service, TechCrunch pointed out, but it probably won't have much use for the service's other offerings, like sending someone to buy your groceries.

In this article: ikea, services, TaskRabbit
All products recommended by Engadget are selected by our editorial team, independent of our parent company. Some of our stories include affiliate links. If you buy something through one of these links, we may earn an affiliate commission.