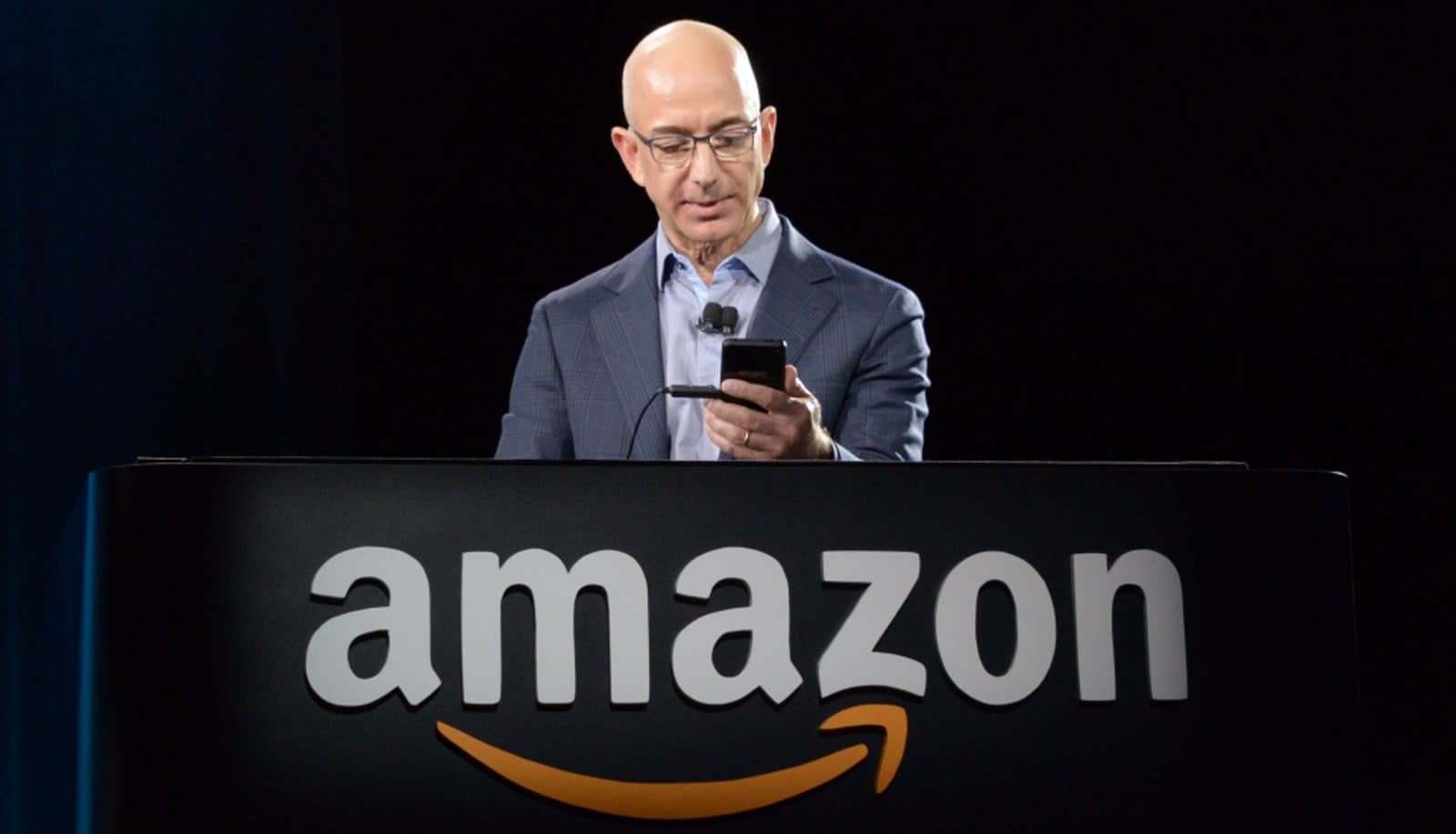 Amazon has made a big hire for its secret health care division internally known as 1492, according to CNBC: FDA's first chief health informatics officer Taha Kass-Hout. The e-commerce giant reportedly brought him on board to work under former Google X director Babak Parviz in a business development role. What that role is remains a mystery -- it is a secret division, after all -- but based on Kass-Hout's previous jobs, CNBC believes he might help Amazon conjure up a way for people to get easier access to their health records.

His LinkedIn profile describes him as a "physician executive empowering consumers via sustainable health data ecosystems," and the last job in his list is SVP/Chief Digital Health and Intelligence Officer at Michigan's Trinity Health. Kass-Hout was FDA's health informatics head for three years from 2013 to 2016, but before that he also worked for the CDC in the same capacity.

Since other tech titans like Apple are also developing ways to make it easier to access your medical history, Amazon working on a similar project doesn't sound far-fetched. As CNBC noted, medical errors are one of the leading causes of death in the US -- a quick way to get a person's medical records could mean the difference between life and death.

In addition, Kass-Hout could also help Amazon with the regulatory process if, say, the tech giant is launching new health hardware. Either way, it looks like the corporation is cooking up something big for the space, and we'll just have to wait and see if it truly is a new health device or medical history software.

In this article: amazon, fda, gear, internet, TahaKass-Hout
All products recommended by Engadget are selected by our editorial team, independent of our parent company. Some of our stories include affiliate links. If you buy something through one of these links, we may earn an affiliate commission.