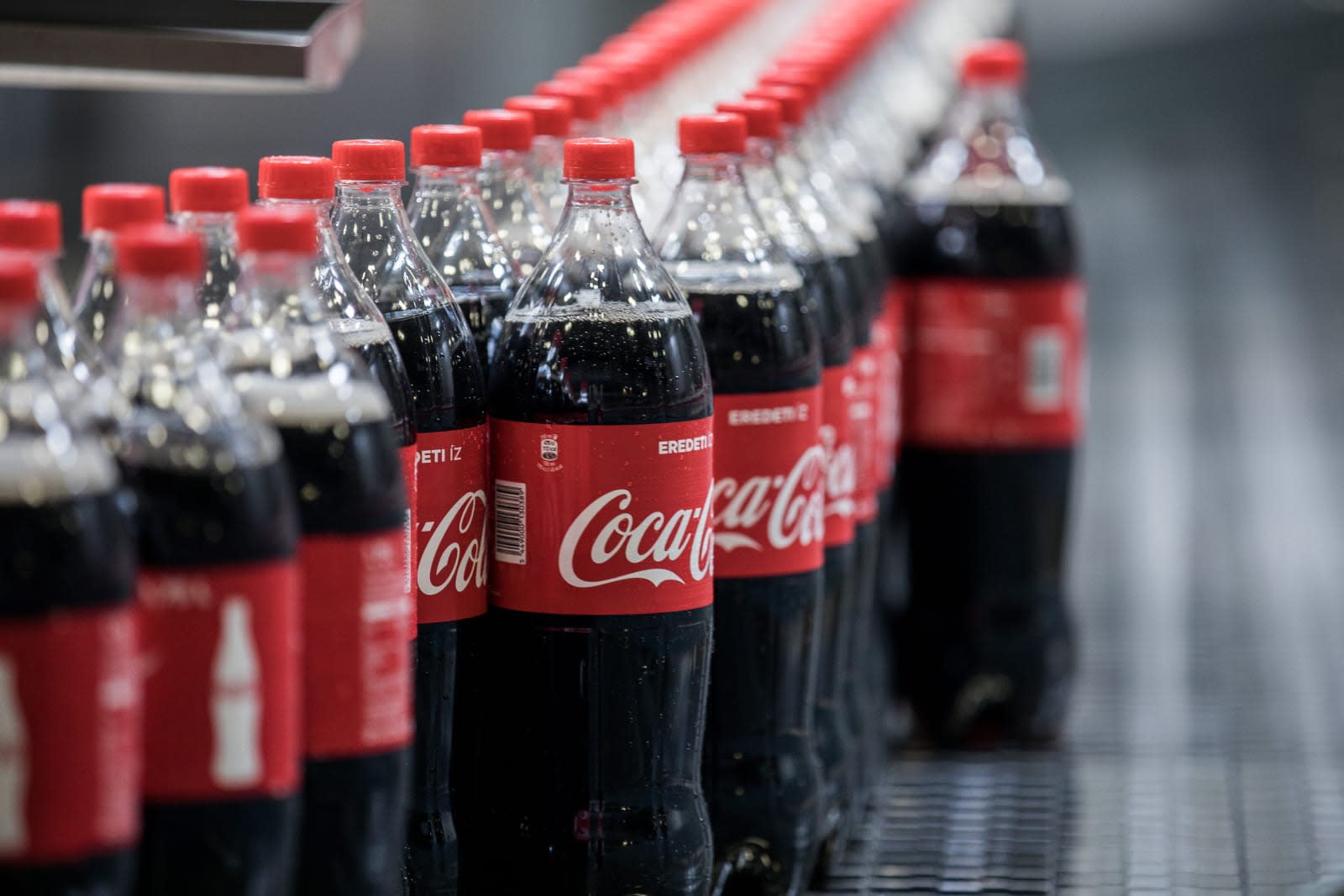 The quest to end forced labor has created some unusual technological allies. Coca-Cola, the US State Department and a trio of crypto organizations (Bitfury Group, Blockchain Trust Accelerator and Emercoin) have launched a pilot project that will use blockchain to enforce worker rights. The initiative would use blockchain's distributed ledger technology to create a secure, decentralized registry for workers and their contracts. They'd not only have the sort of identification that isn't always guaranteed, but a trail of evidence in case employers abuse their power or don't honor their end of a bargain.

Coca-Cola is playing a major role as part of a pledge to conduct 28 national studies on labor and land rights for its sugar supply chains before 2020. Ideally, this tackles complaints that it and similar companies fail to protect workers' rights at every step. The State Department will offer its experience with labor protection, while Bitfury Group and Emercoin are producing the blockchain platform itself. Blockchain Trust Accelerator is a non-profit aiming to use its namesake tech for social good.

The pilot already has its limits. Blockchain can persuade companies and governments to respect work contracts, but it can't make them respect those contracts. Also, blockchain's digital nature raises some implementation questions: how do you ensure that workers can access their info when many of those affected might not even have a smartphone? The project is still young, however, and this could still represent an improvement over a modern employment system that frequently lets companies abuse workers with relatively little consequence.

In this article: bitfurygroup, blockchain, blockchaintrustaccelerator, coca-cola, emercoin, food and drink, food-and-drink, foodanddrink, gear, internet, labor, rights, StateDepartment, TL18BKCN, work, hidden:vv_3x4:e446ab43-1503-3cca-a096-7e433741c292, hidden:vv_16x09:74f0be7d-dc87-3f1a-a312-1d057cd6a53d
All products recommended by Engadget are selected by our editorial team, independent of our parent company. Some of our stories include affiliate links. If you buy something through one of these links, we may earn an affiliate commission.