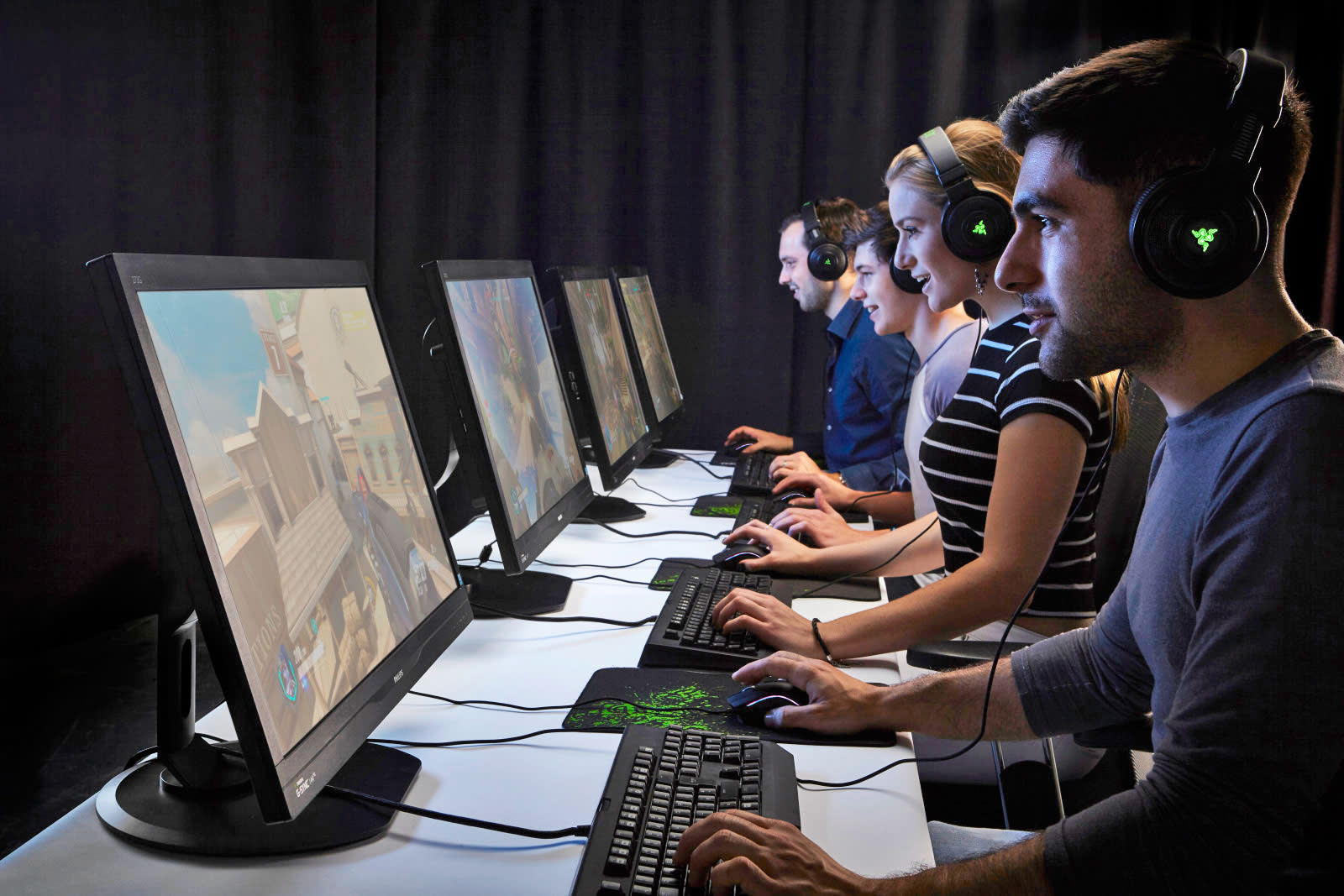 Much as it has with every other retail sector, Amazon has steadily expanded its gaming presence, especially since it purchased Twitch in 2014. Now, it's unveiled a service that will allow it to break into another gaming arena. Built on Amazon's massive AWS cloud infrastructure, GameOn will let developers integrate competitions natively into PC, mobile and console games. Furthermore, it'll allow companies to offer in-game and even real-world prizes that are fulfilled by (wait for it) Amazon.

Amazon, naturally, will profit from this, earning about a third of a cent for every play. Developers can use the APIs for free until May 1st, and the first 35,000 plays per month will be free for a limited time. Physical prizes from Amazon will only be available in the US at launch.

Amazon has been testing GameOn with Millenial eSports' Eden Games, nWay, Mindstorm and other developers in games "ranging from casual to core across different genres," the company said. The APIs allow developers to do matchmaking, leaderboards and in-game tournaments. "GameOn saved us months of development and a whole lot of maintenance and logistical overhead in the long run," said Eden Games CMO Pascal Clarysse.

The service will soon be used in competitions for Beach Buggy Racing 2 and a new Doodle Jump title, Amazon said. "Game developers have consistently told us they are looking for ways to increase player engagement and retention," said Amazon Competitive Gaming Director Marja Koopmans. "We built Amazon GameOn to give developers simple, yet powerful, tools to foster community through competitive gameplay."

GameOn is one of Amazon's big announcements for its Amazon Developer Day as part of GDC 2018, which launches today in San Francisco. Lately, Amazon has been heavily promoting -- to developers and players alike -- the idea of competitive gaming that doesn't necessarily rise to the level of eSports.

Many other games and developers like Ubisoft already use Amazon's AWS servers to host multiplayer games and competitions. Amazon has its own studio, Amazon Game Studios and even its own gaming engine, Lumberyard. With GameOn, it's found another way to be involved and further profit from its sprawling cloud infrastructure.

In this article: amazon, av, AWS, cloud, Competitions, GameOne, gaming, GDC2018, Prizes
All products recommended by Engadget are selected by our editorial team, independent of our parent company. Some of our stories include affiliate links. If you buy something through one of these links, we may earn an affiliate commission.